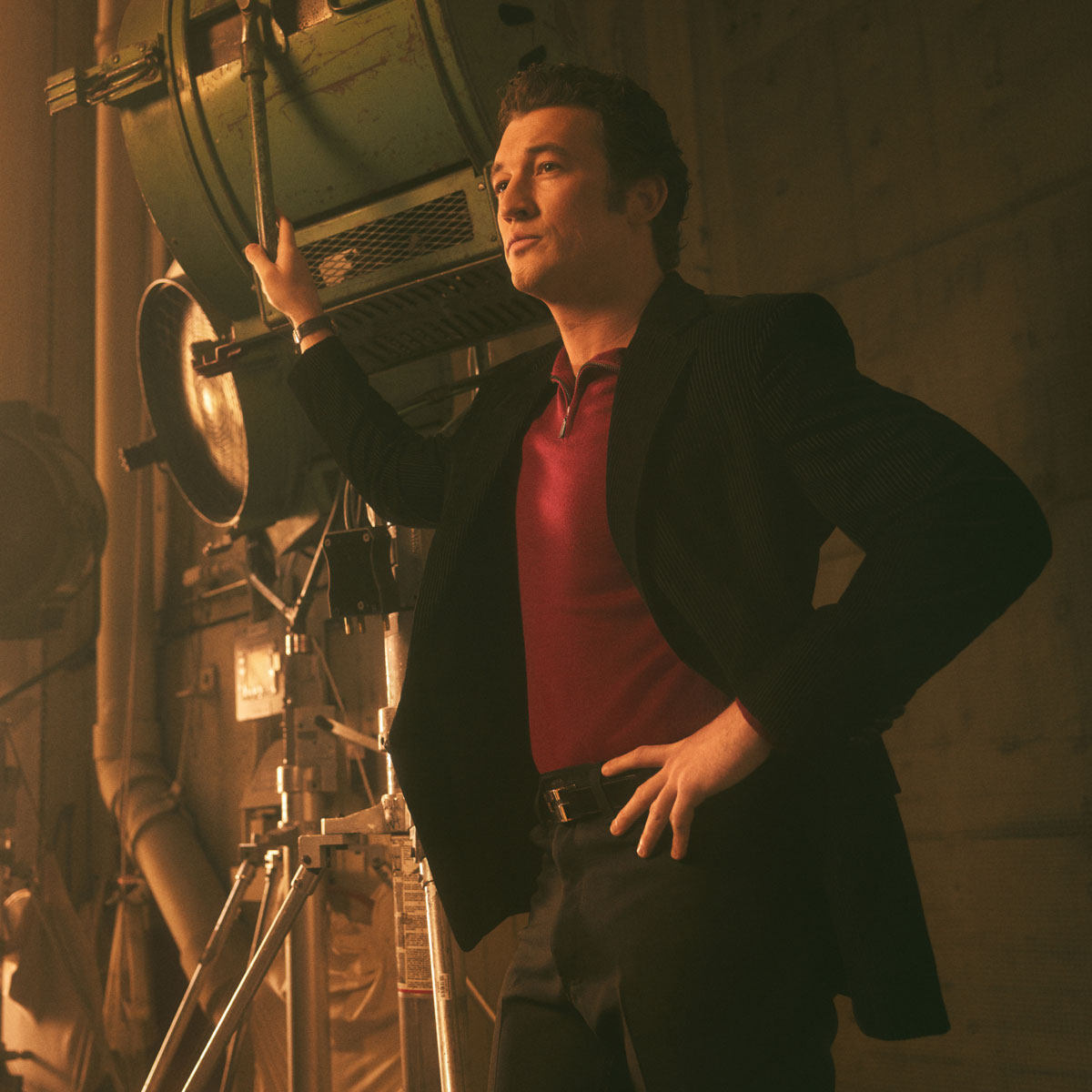 Leave the gun, take the cannoli and settle into a seat: We have a trailer to watch.

On Feb. 1, Paramount+ released the first teaser for its upcoming series The Offer, which explores the making of the legendary film The Godfather. The 10-episode series, starring Miles Teller, Matthew Goode, Juno Temple, Giovanni Ribisi, Dan Fogler and Colin Hanks, premieres April 28 with the first three episodes, with additional episodes available to stream weekly on Thursdays.

“Look, we wanna make a movie,” Albert S. Ruddy (Teller), the Canadian film producer who spearheaded the Godfather trilogy says in the clip.

“This is not just some gangster film,” he continues. “This is a story about family. It’s Shakespeare, its epic.”

Though The Godfather is now considered one of the best films of all time, according to the new series, its future didn’t always seem bright. The trailer notes that Frank Sinatra wanted to shut the picture down and that the agencies didn’t want to touch it. But Ruddy reassures, “If I say I’m going to handle something, I’m going to handle it.”

And Robert Evans (Goode) offers him some advice. “You’ve got brains and you’ve got balls. Try using both.”