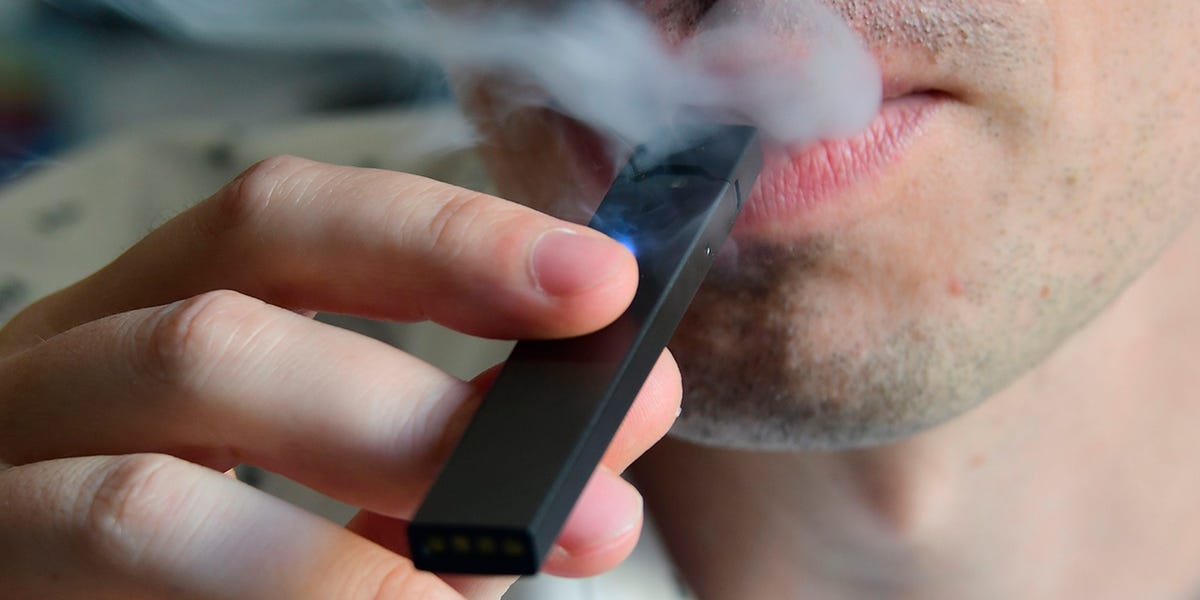 Juul launched in 2015, and within two years on the market, its popularity skyrocketed. Cofounders Adam Bowen and James Monsees were hoping to create a satisfying alternative to cigarettes for adult smokers who wanted to quit. Instead, their product got a new generation hooked on nicotine.

By 2018, over 3 million high schoolers were vaping, and Juul’s market share increased by 160% within a year. The vaping giant was at an all-time high and seemed untouchable — until the FDA declared youth vaping an epidemic.

Juul has since taken steps to reset its policy and advertising efforts, which have been accused of targeting teens for years. But after a long delay, the FDA announced a ban on Juul’s products in June 2022. So how did it come to this?