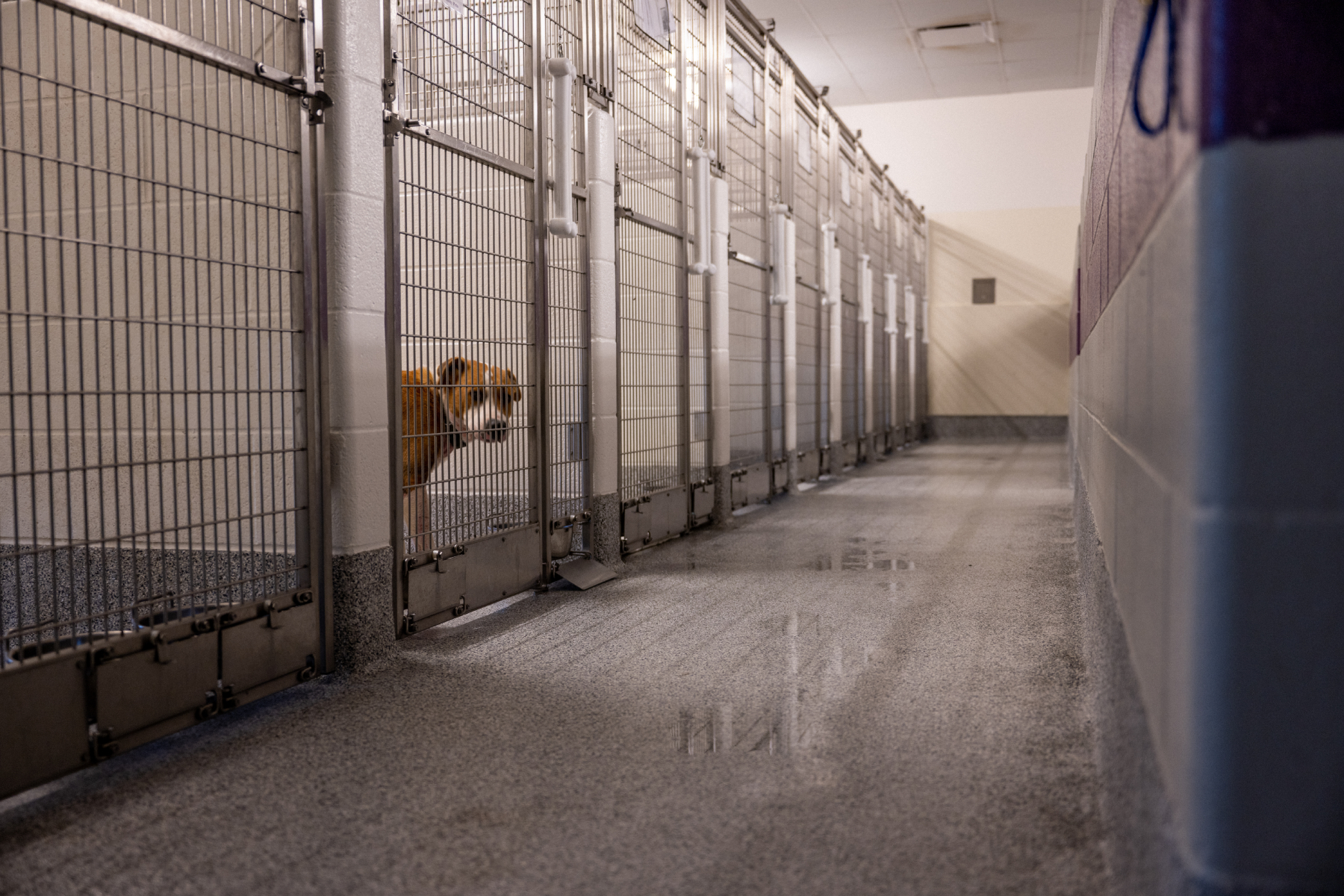 A grand jury indictment filed in federal court last month reveals authorities conducted a years-long investigation into how a depraved group of individuals located in and around the greater Washington D.C. area utilized the messaging app Telegram to operate an underground dog-fighting venture, regularly sharing tips on a variety of inhumane training methods and boasting about killing weaker dogs.

According to the indictment, the so-called “DMV Board” or “The Board” group — which boasted as many as 28 members in Washington D.C., Maryland and Virginia at its peak — was used primarily to solicit matches, place bets, buy and sell dogs, and discuss various dog fight training techniques “away from the view of law enforcement authorities.” However, the DMV Board also encouraged even more nefarious activity, with members regularly sharing methods on how to kill losing dogs, as well as circulating “media reports about dogfighters who had been caught by law enforcement” and discussing “methods to minimize the likelihood that they would be caught themselves.”

According to court documents, the group’s activity dates back to as early as May 2015, with the named defendants often posting under a variety of pseudonyms while organizing activities related to raising what the filing calls “pit bull-type dogs” for the sole purpose of staging fights.

The indictment details the horrific conditions many of the dogs were kept in while under the defendants’ care, with federal prosecutors describing scar-covered dogs chained to treadmills for training purposes and forced to wear weighted collars for days on end. Authorities also note numerous defendants were often found to be in possession of various “performance enhancing pharmaceuticals commonly used to increase fighting potential in dogs.”

As the filing notes on numerous instances, the members of the DMV Board knew their actions were illegal and, on several occasions, deliberately made attempts to evade authorities. On March 13, 2017, federal authorities allege that, after the arrest of one unindicted conspirator, a member of the group suggested that Wilson should “delete messages from the private group” to elude law enforcement in the future. Wilson, working alongside Garcia, attempted to “delete the messages on the private group… without deleting the group from the Telegram app” — only to discover such a move would be impossible.

The most disturbing sections of the court filing involve graphic descriptions of how the defendants and their co-conspirators would regularly kill dogs that were deemed as weak or as unsuitable fighters — and many of the DMV Board members appeared to enjoy this darkest aspect of their enterprise. “I love to throw the motherf–kers over the bridge into the water,” West bragged, while Wilson proclaimed he “loved” killing dogs. “It’s like i’m killing somebody, man,” he wrote in October 2018.

“People like dogs,” Wilson warned in January 2019. “They don’t like what we doing to them, though, I bet you that.”

The charges come with a maximum prison sentence of five years for each violation committed. In June, federal authorities successfully prosecuted a dog-fighting and drug distribution ring in Georgia, with most of the involved defendants receiving lengthy prison sentences for their crimes.