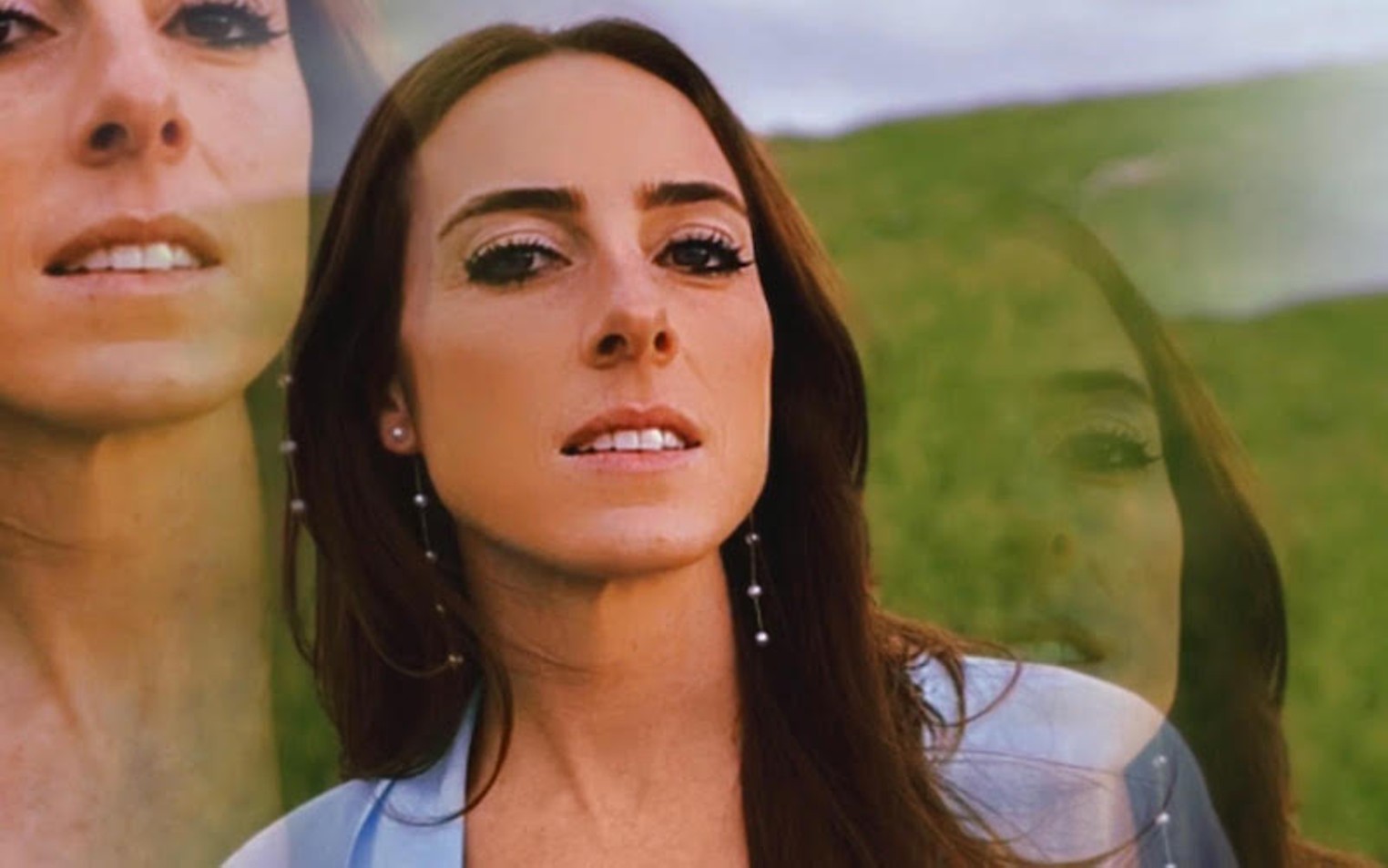 In the iconic and hopeful words of Dorothy Gale, “there’s no place like home.” For singer songwriter and visual artist Sarah Johnson, it took some time exploring Nashville to realize that she had exactly what she needed to launch her career right at home in Dallas.

“Dallas has a lot going on. It’s really a cool spot to be right now for music and even specifically Americana music. There’s a really amazing scene here and everyone is so friendly and encouraging,” says Johnson.

Sarah Johnson will perform at Shoeshine Charley’s Big Top Lounge on Wednesday, May 25 for a special evening showcasing a Texas trifecta of female singer songwriters with Johnson, Grace Harrison from Houston and Katrina Cain from Austin.

She will also be participating in a pop up sale of her paintings and anyone interested is encouraged to reach out to her through Instagram for details for this event.

“I just love collaborating and reaching out to local artists. I think the more you can include people in your promotion and local artists it’s just a win for everyone.”

“It really is about networking, connections and the beauty of this tool of Instagram to connect with people. Also, I think all of us are very much bonded by being young, single females trying to break into this world and figure it out but also realizing the beauty and importance of collaboration,” says Johnson of the three artist lineup.

Johnson knows the importance of finding individuals who support her artistic vision. In 2018 after spending her life writing and performing songs within her church community, Johnson decided to branch out on her own and write songs more in line with the artists she had long admired. She names David Ramirez, The Chicks (previously known as The Dixie Chicks), Brandi Carlile and Bob Dylan as inspirations.

“These songwriters that just poured their hearts out in their songs. I had these heroes of songwriting that I was listening to and then when I went through my own struggles of this heartbreak and disappointment in a relationship it was like, I’m at this point where I want to write more of what I’m hearing, listening to and admiring,” she describes.

She took her songs to Dallas based Modern Electric Studios and released her first EP Volcano in 2020 where she shifted to a more personal and storytelling approach in her songs.

“A little bit more of a vulnerability with my songwriting, that’s really just the way that I process and that’s what started coming out,” she describes.

Just as she was set to celebrate the culmination of many years of hard work and finally putting herself out there as a non-secular singer songwriter, COVID shut everything down and Johnson had to sit on her album and wait.

“I had a couple of breakdowns,” she says of the shutdown time period. “I finally got the courage to do this and then what is happening?” Luckily, she did release her EP and is currently working on a new batch of songs with singles due out this summer.

“I did go through a break up which inspired a whole new wave of songs,” she says, adding that it is “Round two of some of the repercussions of a heartbreak.”

In Volcano, Johnson shows off her ability to tell a complete story in under three minutes taking listeners into the hopeful mind of a young lovebird in “Red Bandana” and the sad bar room patron in “Fire.”

Her voice has the kind of sincere sweetness that can slide with ease from the church pews to the bar room dancefloor.

“I think it’s such a testimony to the musical artists that I love and admire so much,” she says, recounting the awe she felt listening to Bob Dylan’s “Hurricane” as a kid in the car ride to school with her dad.

“I was just enraptured by the story and so amazed that someone could tell a whole narrative just through music,” she says, also crediting her background in journalism for her ability to tell a full story fairly quickly.

“It’s very redemptive,” she says of breakup songs. “I think everybody has an opportunity to make something good from pain but I do think that songwriters have a very unique position to really dig deep and share music that speaks to other people and that’s what I’ve done with this last situation.”

“I think everybody has an opportunity to make something good from pain but I do think that songwriters have a very unique position to really dig deep and share music that speaks to other people.”

The Houston stop on her Texas tour will be her second time performing in Houston and hopefully the sign of more partnerships with our city to come. In a genre that can oftentimes feel like a boys club, it’s refreshing to see an all female lineup.

“Female artists from what I have experienced are so encouraging of each other because we all are in this fight to get our voices heard and we support each other. Competition and cattiness don’t do anything. We are all on the same team so if more female artists can get heard, highlighted and celebrated than that’s a win for everyone.”