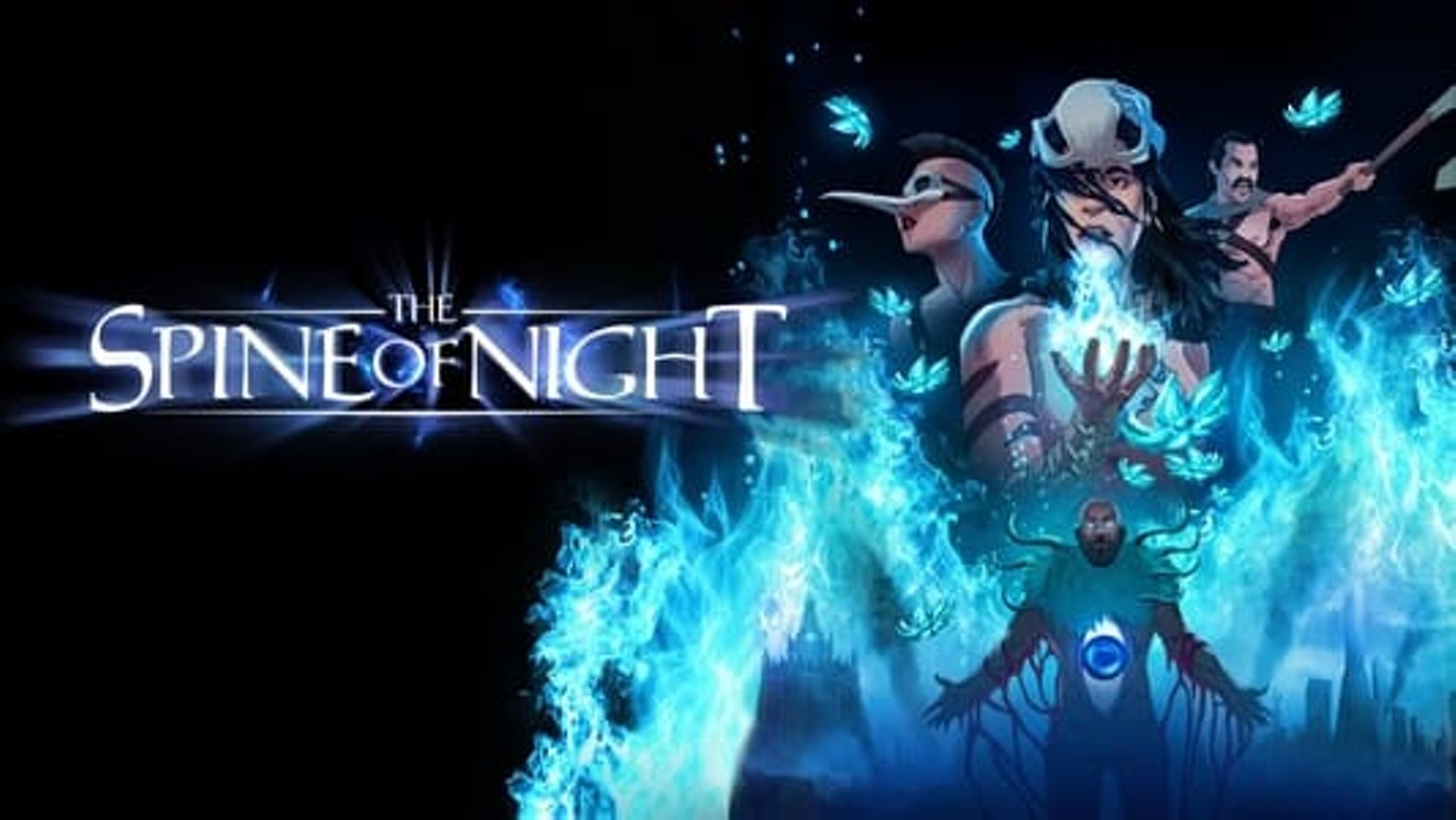 Title: The Spine of Night

Describe This Movie In One L.A. Confidential Quote:

CAPT. DUDLEY SMITH: I admire you as a policeman, particularly your adherence to violence as a necessary adjunct to the job.

Brief Plot Synopsis: Do not meddle in the affairs of wizards, for they are subtle and quick to anger.

Rating Using Random Objects Relevant To The Film: 3 Mandy Cohens out of 5.

Not So Brief Plot Synopsis: The bloom has spread. What bloom? Why, a blue flower that confers either unspeakable power or unearthly horror on those who attempt to manipulate it. This is the concern the witch Tzod (Lucy Lawless) expresses to the Guardian (Richard E. Grant), as the bloom’s energies are manipulated by the evil Ghal-Sur (Jordan Douglas Smith).

“Critical” Analysis: If you read that stuff about “the bloom” and thought, “Gee, that sounds kind of like the Loc-Nar from Heavy Metal,” and then subsequently, “I really dug that movie’s style of animation and commitment to nudity and violence.” Then brothers and sisters, do I have a movie for you.

The Spine of Night is co-written by Philip Gelatt and Morgan Galen King. Gelatt previously scripted the underseen Europa Report and several episodes of the Netflix series Love, Death & Robots, which plays nicely into the semi-anthology formula her.

“Semi,” because while the events of the movie jump around in time, everything takes place on the same world. We do meet new (usually doomed) characters, all of whom are linked by the mysterious bloom.

And yes: doomed. Spine shares more with Heavy Metal – and Ralph Bakshi’s Fire and Ice – than just its rotoscoped visual style. There’s also the relentless bloodshed. Those lamenting the lack of gore/sex in cinema’s recent glut of superhero movies finally have all the disembowelments they could possible need.

Heh. “Gore/Sex.” Sounds like a line of kinky sports outerwear.

Although it should be pointed out that any “sex” is really just cartoon nudity of the matter-of-fact rather than titillating variety. For example, the swamp spirits Tzod worships must require their adherents to remain unclad at all times. Even, say, when ascending blizzard-prone mountains. And while there’s just about as much hanging dong here as in the latest Jackass movie, it’s not leveraged like in the “Den” or “Harry Canyon” segments of HM.

Joining Lawless (somewhat unrecognizable) and Grant (wholly recognizable) are Patton Oswalt as Pyrantin, “Lord” of a backwater burg who is determined to vanquish Tzod’s so-called “mud people.” He’s most notable for making the beginner ruler’s mistake of asking a captive witch to “show me something.”

Pyrantin is determined to vanquish the so-called “mud people” of the nearby swamp. Though it’s an interesting move to invite a witch into your home and ask her to “show me something.” Betty Gabriel and Larry Fessenden also make favorable impressions as the scholar Phae-Agura and the “Prophet of Doom,” respectively.

Ultimately, The Spine of Night’s throwback animation doesn’t quite live up to its creators’ ambitions, though Gelatt and King deserve a ton of credit for delivering this love letter to the aesthetic. If you’ve missed adult-oriented animation in the era of Elsas and Minions, this is worth a look.

The Spine of Night is exclusively streaming on Shudder.