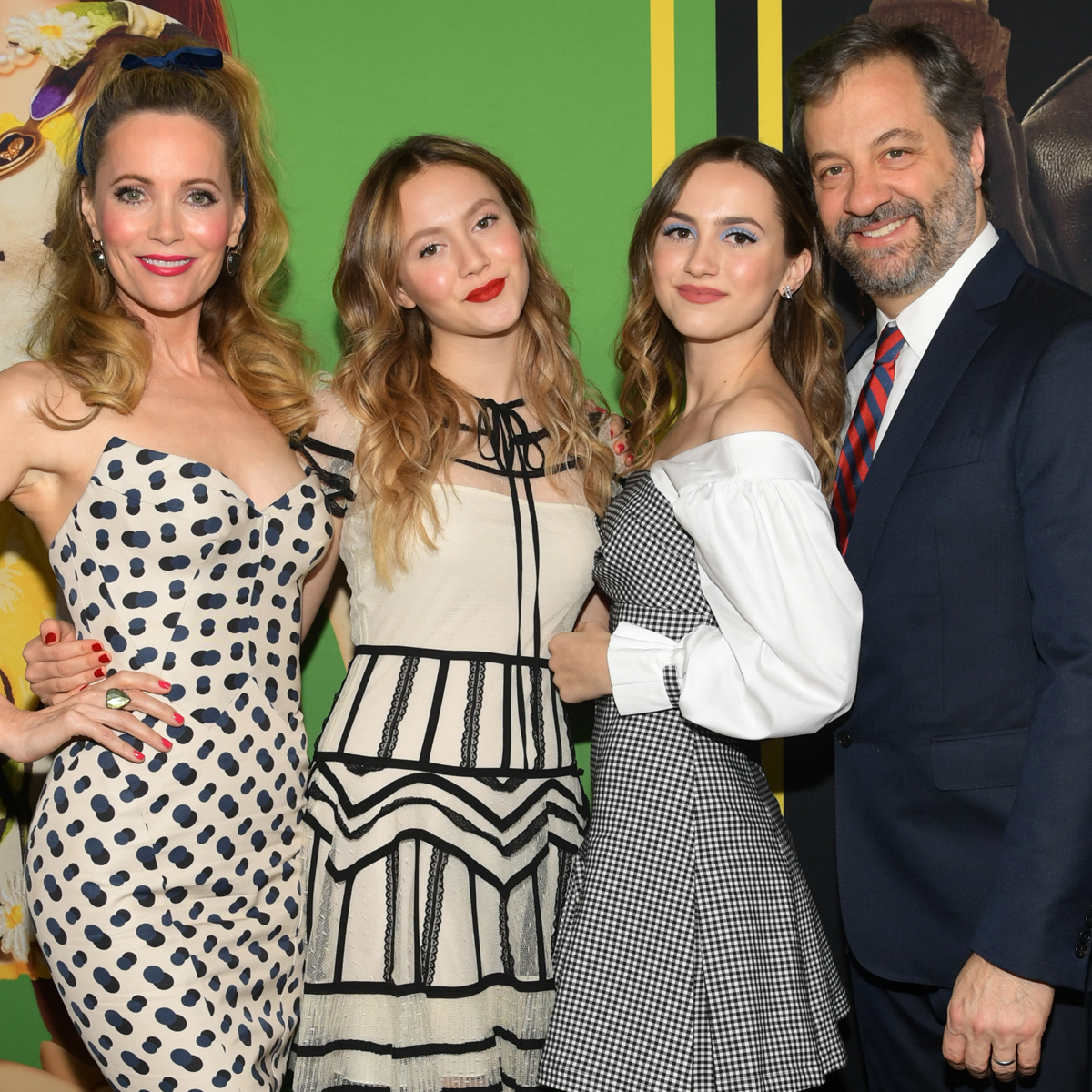 Judd Apatow sensed bigger things might be ahead for daughter Maude Apatow when she had amassed 100,000 Twitter followers by the age of 14.

“We just call her @maudeapatow from now on,” the filmmaker quipped to E! News in 2012 while promoting This Is 40, his third movie featuring his real-life kids, Maude and her younger sister, Iris Apatow, playing the children of his real-life wife, Leslie Mann. “People say, ‘What do you think about that for a child?’ and I said, ‘What is healthier than giving 100,000 strangers access to your 14-year-old child? Really, that’s good parenting.'”

Of course the dos and don’ts of social media (“I teach her to block people, because in real life you have to block people”) made for a more serious conversation within the Mann-Apatow household, but it was pretty apparent that the teen had It Girl potential.

“She’s very funny and she’s kind of found her voice,” Maude’s dad said admiringly, the acknowledgment of her sense of humor perhaps the highest form of praise coming from the director-writer-producer of…well, the list is long.

As Judd’s kids would have reminded him, perhaps with an exasperated eyeroll, “It’s all in the cloud.”