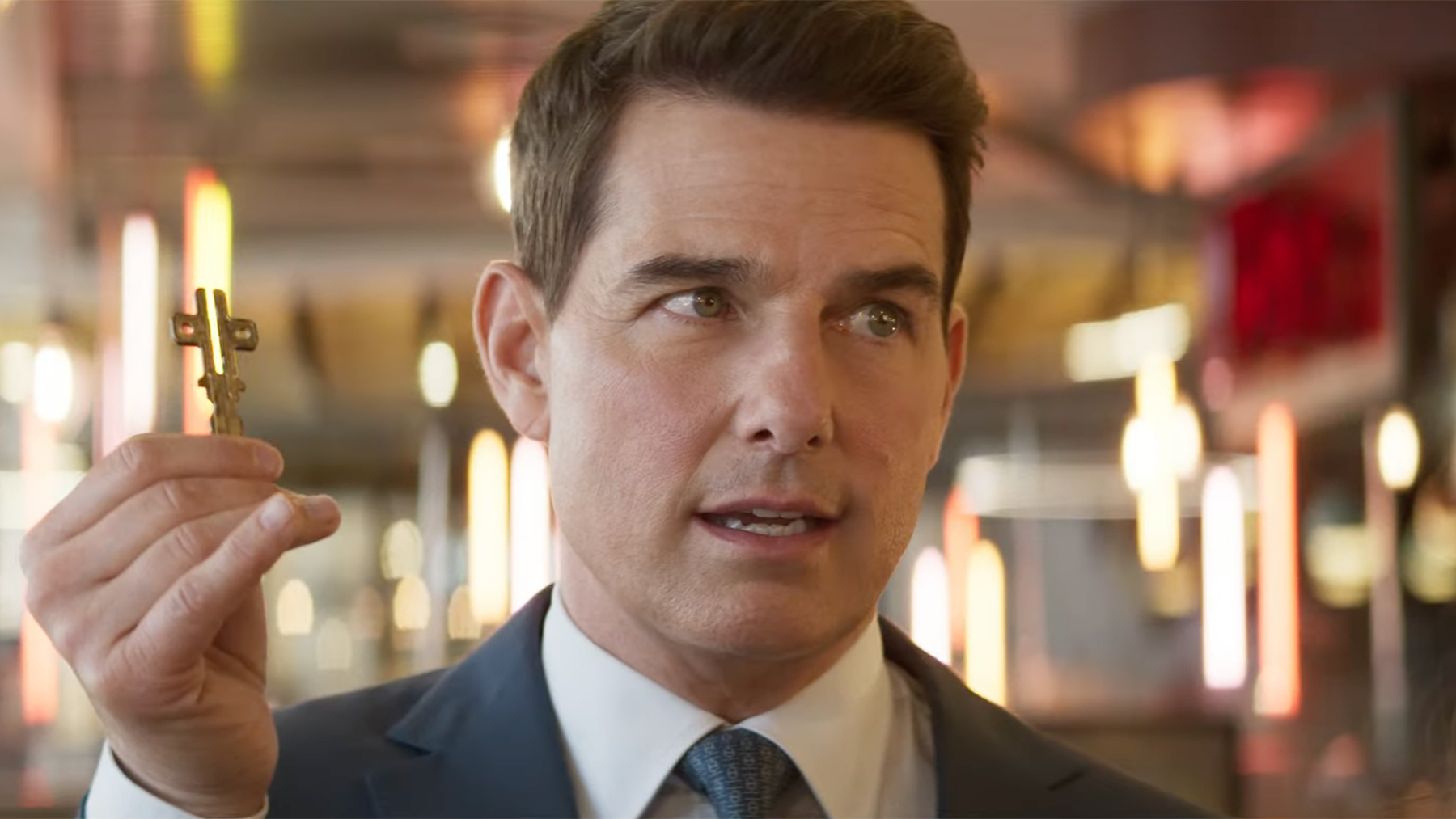 The long-delayed seventh entry in the Mission: Impossible action film series is just out of reach in its first official teaser trailer. Dead Reckoning Part One is set for release on July 14, 2023 as the first of two sequels following up Fallout, the latest installment released back in 2018.

Dead Reckoning places Tom Cruise’s Ethan Hunt at the center of a power-hungry fight for control. “Your days of fighting for the so-called greater good are over,” Henry Czerny’s Eugene Kittridge tells him. “This is our chance to control the truth – the concepts of right and wrong for everyone for centuries to come. You’re fighting to save an ideal that doesn’t exist. It never did. You need to pick a side.”

The Christopher McQuarrie-directed film is classic Cruise – all car-chases, close calls, explosions, and elaborate action sequences. Dead Reckoning Part One was set for a Memorial Day weekend opening but was pushed back to debut in theaters on Sept. 20, 2022, before being delayed again to 2023. It will be followed up with Mission: Impossible 8 on June 28, 2024.

“After thoughtful consideration, Paramount Pictures and Skydance have decided to postpone the release dates for Mission: Impossible 7 & 8 in response to delays due to the ongoing pandemic. The new release dates will be July 14, 2023, and June 28, 2024, respectively,” the production companies said in a statement. “We look forward to providing moviegoers with an unparalleled theatrical experience.”