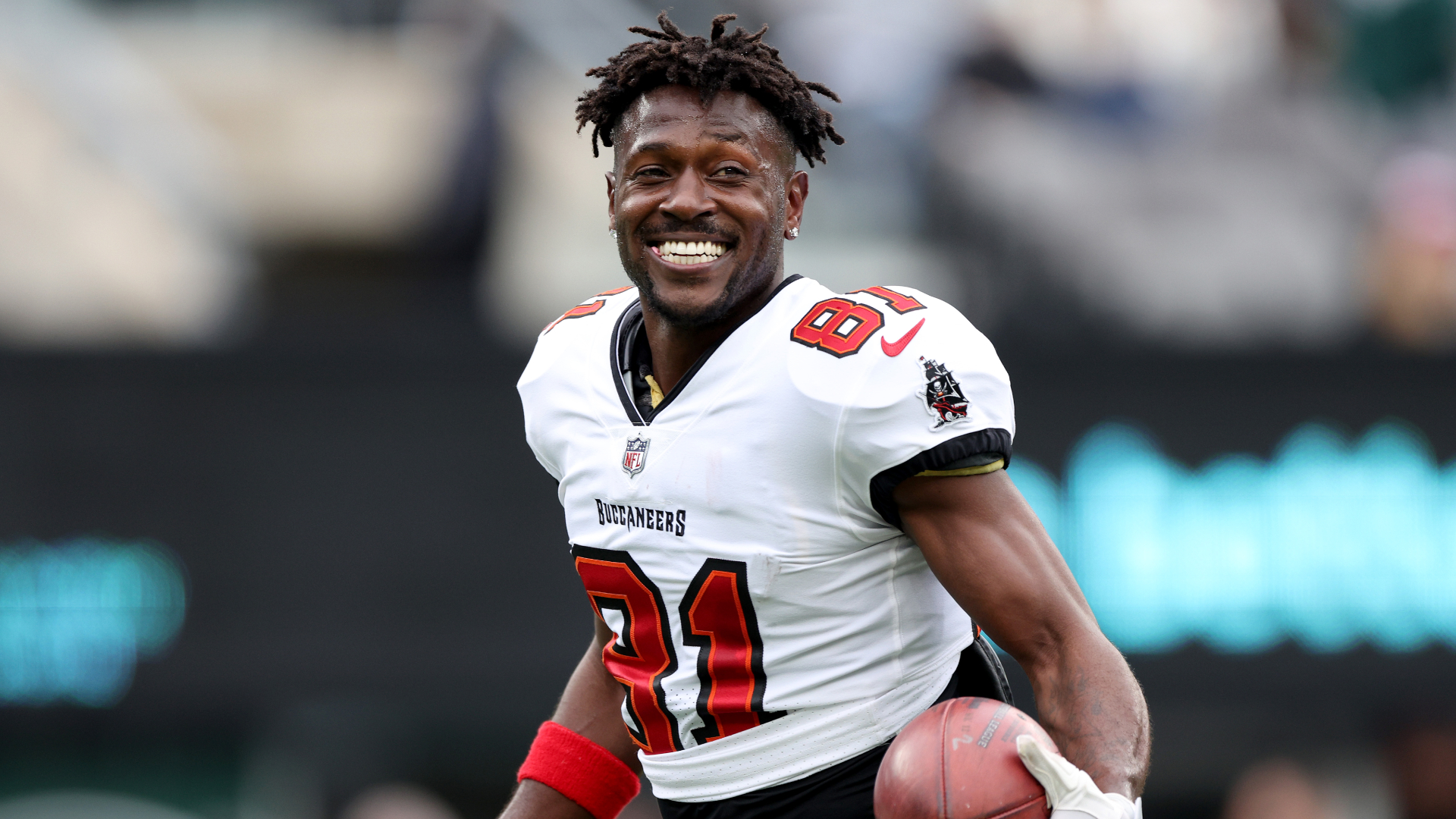 Antonio Brown is stirring up more drama for the Buccaneers.

Midway through the third quarter, Brown removed his shoulder pads and jersey — against the urgings of teammates, according to the Fox broadcast — and ran to the locker room shirtless, seemingly removing himself from the game.

In the process, Brown threw articles of his gear into the stands and threw up the peace sign to fans.

Antonio Brown just took jersey and gear off and threw it into crowd. Celebrating and ran to the locker room. No idea what is going on. pic.twitter.com/uPALqGJGJo

Brown wasn’t being checked for an injury, nor was he seemingly benched in the matchup. Fox reporter Jen Hale said there was some sort of kerfuffle surrounding Brown, but nothing out of the ordinary. The Buccaneers did not provide an explanation about Brown’s abrupt exit.

Bucs have no official word on why Antonio Brown pulled off his jersey and shirt and ran into the locker room during the game. Won’t be addressed by the team until postgame.

Here’s a sideline view of what happened with Antonio Brown. Looks like Mike Evans was trying to calm him down but nothing was going to help. AB took everything off and left.

In the game, Brown had three catches for 26 yards. The Jets had a 17-10 halftime lead over the Buccaneers, and extended it to 24-10 in the third quarter.

At the time of Brown’s exit, the Buccaneers were marching down the field and eventually scored a touchdown to tighten the score to 24-17.

Brown is no stranger to controversies. In 2021, the league suspended Brown for misrepresenting his vaccination status. The Buccaneers, who were reportedly mulling releasing Brown, opted to keep him.

Now, we wait to see if Brown is done with the Buccaneers.

This article will be updated.