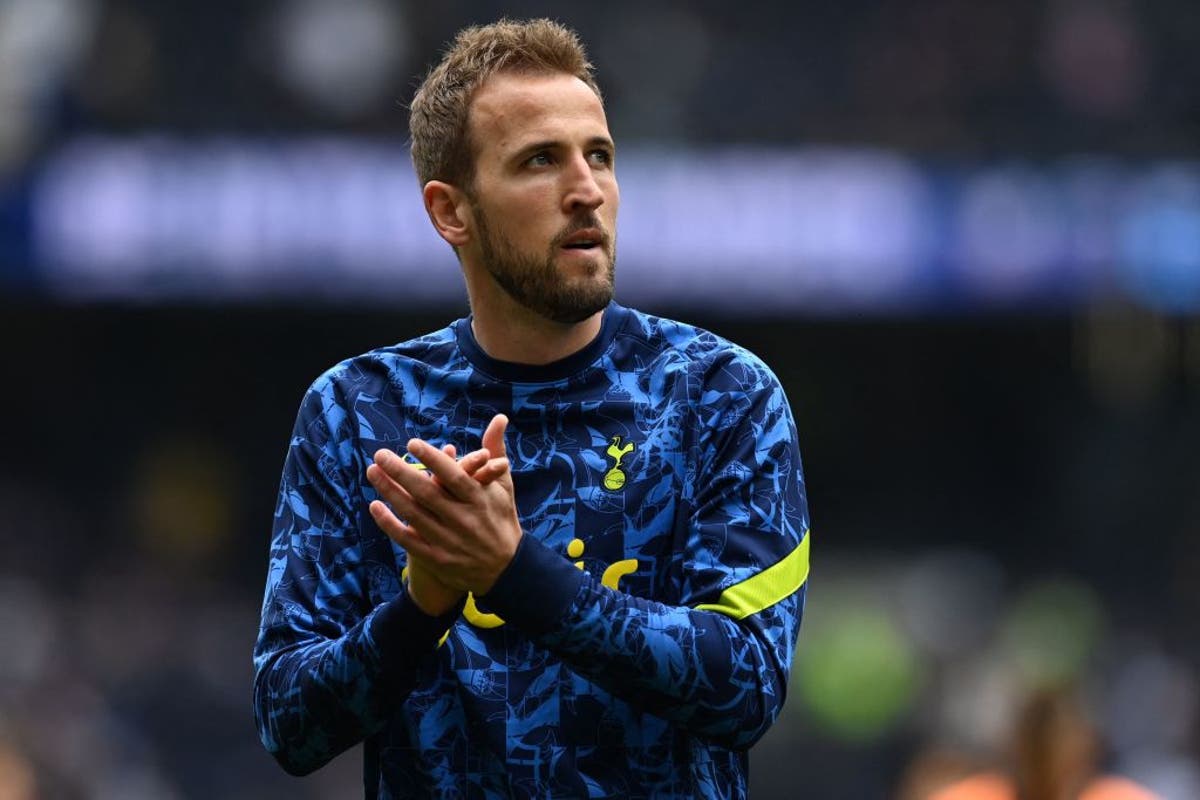 Follow live updates as Tottenham host Burnley in a Premier League fixture that could prove crucial at both ends of the table. Spurs are looking to take advantage of their 3-0 win over Arsenal in the north London derby on Thursday night and can move about their rivals and into the top four with a victory this afternoon. While Tottenham’s Champions League qualification hopes remain out of their hands, Antonio Conte’s side have the chance to ramp up the pressure on Arsenal ahead of their trip to Newcatle on Monday.

Burnley are under a different type of pressure, as the Clarets battle to avoid relegation. Mike Jackson’s team have just three matches left to secure secure their Premier League status and are level with Leeds, albeit with a superior goal difference and a game in hand, heading into the final week of the season. Burnley have picked up 10 points from their last five fixtures to give themselves a chance, and they will look to catch Tottenham cold in this afternoon’s early kick-off, just as Brighton and Brentford have done in recent weeks.

If Tottenham do miss out on the Champions League, will ultimately be down to results such as those, so Conte will know his side cannot afford any more slip-ups as the top-four race goes down to the wire. Follow live updates from Tottenham vs Burnley, below:

1 min: KICK-OFF! Referee Kevin Friend blows his whistle and we are underway at the Tottenham Hotspur Stadium.

All ready to go at the Tottenham Hotspur Stadium. It’s a seismic game at both ends of the table as the season rapidly approaches a crescendo finish.

Tottenham can move into fourth by avoiding defeat here today, but it’s really a win they need if they are to keep their Champions League hopes firmly alive.

Burnley can move three points clear of the relegation zone with a victory, but it’s a tall order.

Kick-off is moments away.

He ruthlessly and relentlessly went for Mikel Arteta, in the same way he has made his Tottenham Hotspur team go after Arsenal. It wasn’t quite “I will love it if we beat them”, or even his own public exchange with Jose Mourinho, but let’s be fair. It was a vintage piece of Premier League pantomime, of the type that does bring genuine drama to the competition. This is what gives edge to the games. It was so extensive and so condescending a display it could well give rise to a proper managerial feud.

This was a sketch on how to weaponise a press conference.

Conte started by noting how much Mikel Arteta had been complaining about referees and other issues, only to repeatedly mention that himself.

Second: “Because he has just started his work and I think he has to be calm and to try to continue to work. Because he’s very good but to listen to a coach complain a lot of time is not good… I think that this is the advice if you want to accept the advice.

Third: “I don’t see what happened on the opposite side, but I repeat he’s a really good coach and I think he can become an important coach in the future. But in six months I have listened to him complain a lot, and I think that I repeat it’s only advice, nothing else – because he’s very good and it’s not good to complain a lot. Also because he has just started to do this job.”

Fourth: “If you remember he complained about the fixture. It is not good to complain.”

By then, of course, we’d got to the root of all this. Conte even had the audacity to say he could complain about many things after every game, given that is what many say he precisely does, and this was exactly what he was doing here. It wasn’t really “you don’t hear me complain”. You very much could – but there was at least an implicit acknowledgement here of what this was partly about.

Miguel Delaney on Spurs boss Antonio Conte and how he has piled the pressure on Arsenal:

With Liverpool in FA Cup final action yesterday, Tottenham’s Son Heung-min has an opportunity to draw level or take the lead in the top scorers charts.

Mohamed Salah is on 22, Son is currently on 21 – that’s a third of all Spurs’ league goals this term.

He’s certainly the danger man and the in-form forward in the league right now.

Matt Lowton has been in and out of the team this season for Burnley, but he has been a huge part of their top-flight survival plans – and indeed thriving plans at times – for several years.

It’s 200 games in Claret for him today and a 20th Premier League start of the season – he has fallen out of favour of late and this is only his fourth league start of 2022.

As it happens, he’s still only one assist away from being the club’s joint-top in that category for this season: he’s on two, with five players claiming three apiece!

Eric Dier might not have been the person most immediately thought of as crucial when Antonio Conte walked through the doors at Spurs, but it’s he who has established himself as the middle defender in the back three, most responsible for the organisation, constant clearances and – as it turns out – staying fit and available.

Romero’s absence from the back line makes it more important than ever for Dier to maintain his own consistency levels and he’ll have his hands full between Barnes’ strength and movement, and Cornet’s on-the-ball ability and speed, in the Burnley attack today.

Elsewhere, Reguilon, Doherty, Skipp and Tanganga are all unlikely to play again this term.

As for the home side, Tottenham have a massive opportunity today.

After that thumping win over Arsenal in the north London derby, three points on home soil will lift them above the Gunners and into fourth, with their rivals in action on Monday night away to Newcastle United.

Antonio Conte’s side have only won two of the last five in the league though, and consistency is everything at this moment of the season.

Transferring the pressure onto Mikel Arteta’s side to find a response would be a massive boost in the race for Champions League places.

Back to the here and now with the Clarets, it’s a pretty simple objective for them between now and the rapidly approaching end of the season: match whatever Leeds United do.

The clubs are level on 34 points right now but Burnley have both a game in hand and a superior goal difference, so as long as they bring in the same points tally across three games that Leeds can manage in two, they will play top-flight football again next season.

Of course, winning here and moving above Everton as well would go a long way toward offering breathing space! The Toffees are in action this afternoon against Brentford.

Continuing with Dyche’s thoughts, he’s not sure what comes next – but is considering a move abroad as a real possibility if nothing of interest comes up in England.

“I don’t feel like I need a break. But if a break comes my way I will use it wisely,” he said.

“Then it is when does the time come. You want the right people and the right project. But that is not that easy and you often don’t know until you are in it anyway.

“I am pretty flexible with my thinking on what can and can’t be done on clubs. I’m pretty open-minded.”

Former boss Sean Dyche spoke to the media just ahead of this weekend’s game, his first interview since being dismissed from Turf Moor.

While he was surprised at the timing – just before a big match at the time – he noted a downturn in players’ responses to him before that and knew that was a critical factor.

“I sensed over the season the knife edge of success and failure at clubs like Burnley is quite obvious because winning and losing is marginal,” he said.

“It starts to affect the psyche and the feel starts changing.

“I thought we were losing our edge, not the understanding or organisation, there is an edge that players have to play with.

“What you notice with a lot of groups, including ours when we come and go out and they have bolt and win the game straight after. It is almost like someone lifts everything up off you.”