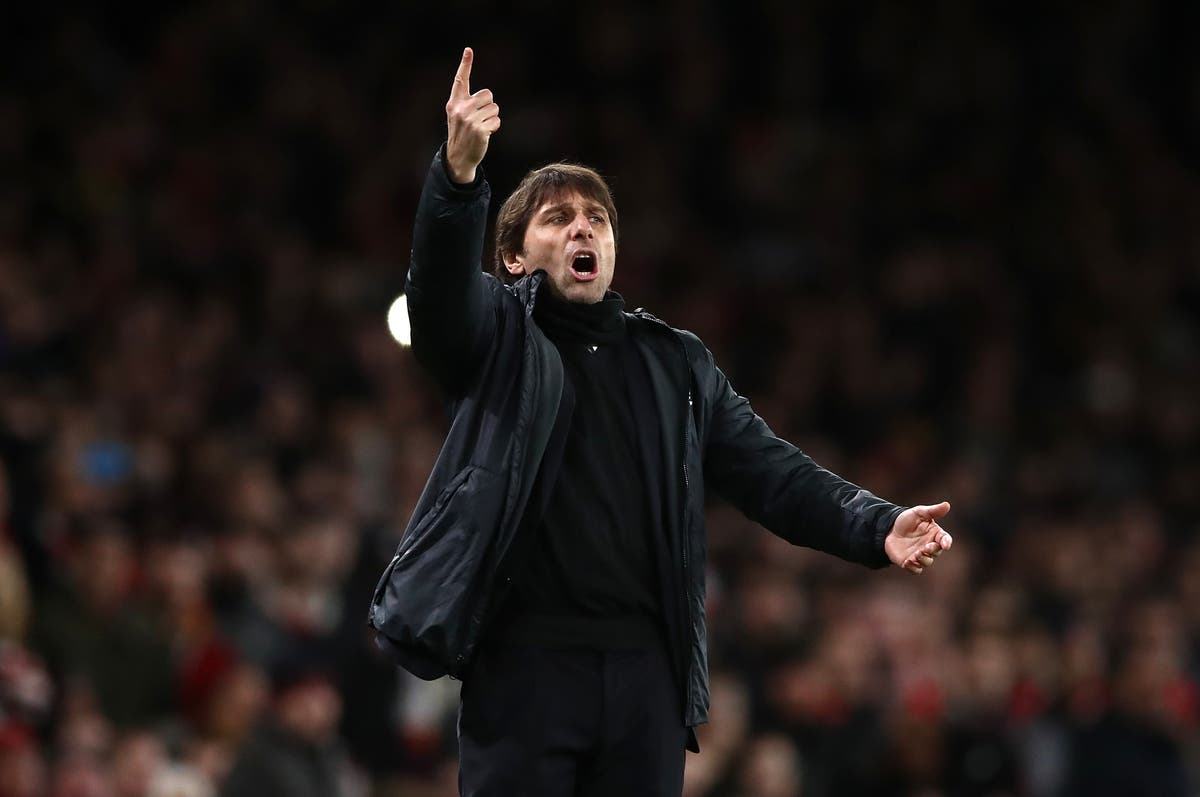 Tottenham Hotspur take on Newcastle United today as the Premier League returns after the international break.

Newcastle suffered a disappointed defeat to Everton last time out but remain nine points clear of trouble despite a recent downturn in form.

They face a stiff test travelling to north London where Spurs are chasing hard to finish in the top four. Back-to-back wins over Brighton and West Ham have left Antonio Conte’s men three points behind fourth-placed Arsenal, having played one game more, so they can ill-afford any mistakes.

Here is everything you need to know.

When does the match start?

Tottenham vs Newcastle will be shown live on Sky Sports Main Event and Premier League channels. Customers can stream online via the Sky Sports app and website.

Antonio Conte revealed that injured duo Oliver Skipp and Ryan Sessegnon will be fit to return to first-team training next week, while Ben Davies is fine despite cutting his time with Wales short during the international break.

“Good news for Skippy and Sessegnon, they are very close to being back with the team,” he said. “They are improving a lot, they are having important training sessions, not with the team, but I hope next week to have both players with the team.”

Eddie Howe hopes to have keeper Martin Dubravka and defender Fabian Schar, who pulled out of international duty through injury and illness respectively, as well as midfielder Jonjo Shelvey available, although Covid-19 has hit his squad and staff once again.

Full-back Kieran Trippier was due to undergo a scan on his fractured metatarsal on Friday, but striker Callum Wilson is fighting to play again this season as he attempts to work his way back from Achilles and calf complaints.

Howe said: “We need to stress the Achilles and the calf in the right way because if we do it too quickly, then he’ll reinjure himself; if we do it too slowly, obviously we’re going to run out of time for the season.”

Spurs are gunning for the top four while Newcastle have little else to play for. Expect Tottenham to have too much talent and motivation for their visitors. Tottenham 3-0 Newcastle.