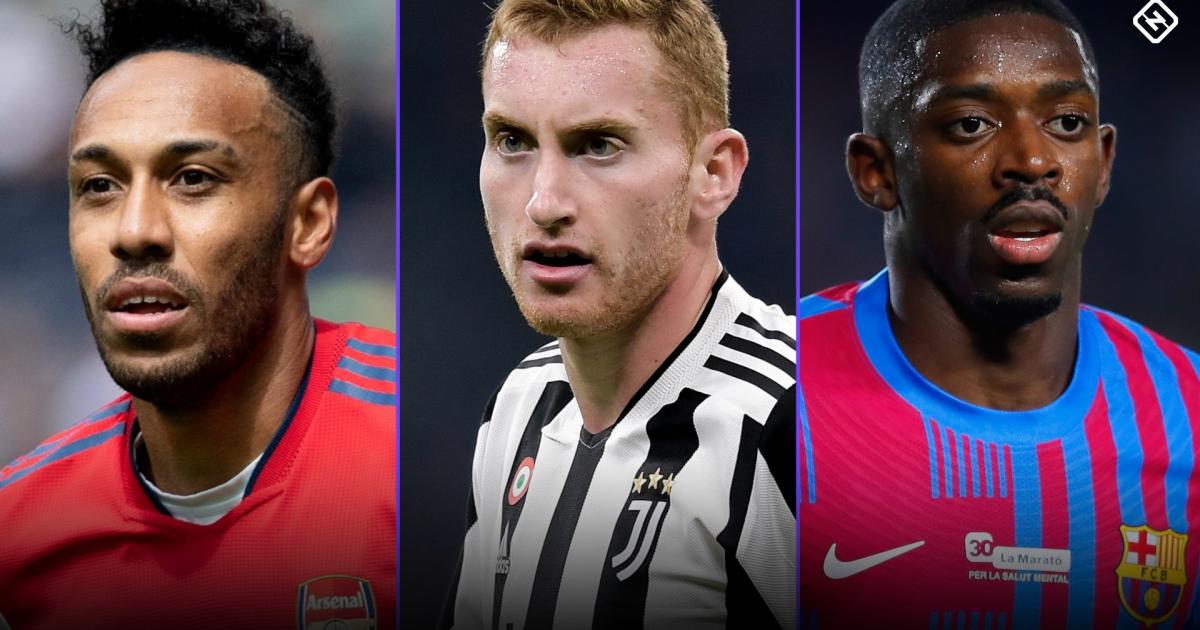 It’s another Transfer Deadline Day and if you’ve been around for one of these, they’re always entertaining. There’s nothing like a hard deadline to force big moves to get done.

The tables below will track all the official moves and the rumors surrounding the January 31 close of the 2022 winter transfer window, seeking to separate fact from fiction.

Among the stories we’re following today: Pierre-Emerick Aubameyang‘s departure from Arsenal, Ousmane Dembele‘s forced exit from Barcelona, the latest on Jesse Lingard and Dele Alli, and the last moves by relegation-threatened Newcastle United.