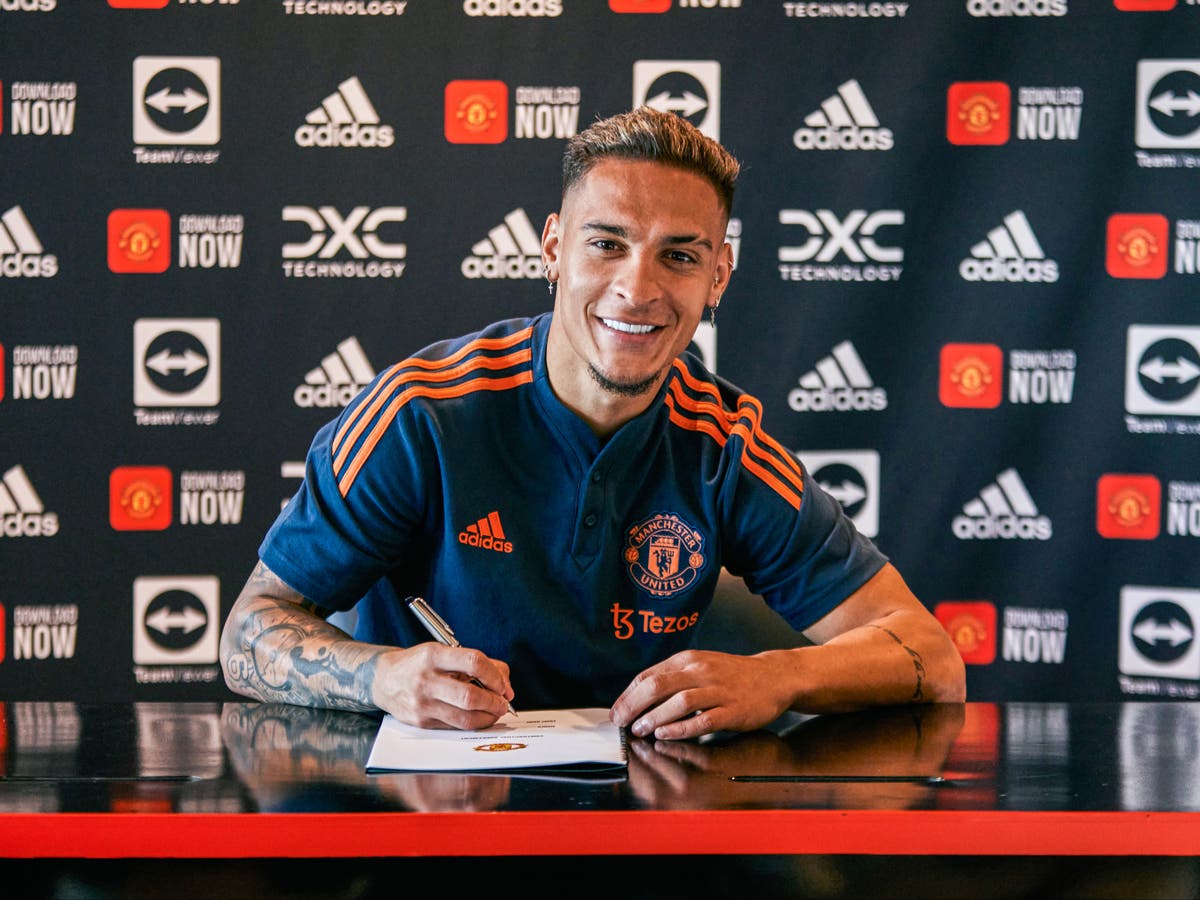 Neymar could make a shock deadline day move to Chelsea while the Blues are still in negotations to finalise the transfer of Pierre-Emerick Aubameyang from Barcelona. Neymar has been offered to Chelsea, acccording to The Mail, as Paris Saint-Germain battle to meet Uefa’s Financial Fair Play regulations, while The Times reports PSG presented Neymar as an option only to later retract the offer and are refusing to sell despite Chelsea’s interest. The Blues continue to pursue an end to the Aubameyang saga, with Marcos Alonso set to go the other way – should it get completed before tonight’s 11pm BST deadline.

Barcelona are hunting Bernardo Silva despite Pep Guardiola’s insistence this week that the Portuguese would stay at the Etihad. City are desperately searching for a replacement for the versatile midfielder, according to transfer expert Gerard Romero, but time is running out to find a suitable player to join the Premier League champions and allow Bernardo to fulful his dream of playing for Barca.

Follow all the latest twists and turns on transfer deadline day below.

Leicester boss Brendan Rodgers would back another move to close the transfer window early, only if other countries follow suit.

Clubs previously voted to close the window before the season started in 2019 but the Covid pandemic has impacted plans since.

But, with life returning to normal, Rodgers would like to bring the deadline forward to before the season, as long as it is Europe-wide after the Premier League’s 2019 summer window shut three weeks before other major leagues.

He said: “It works well if it’s across Europe. It can’t just be our league, it has to be across all leagues otherwise you’re at a huge disadvantage. That was the original plan (the Premier League closing earlier) and whenever it operated it showed it didn’t really work.

“Ideally it would be great if, throughout Europe, everyone would be on the same deadline but if it’s not we shouldn’t put ourselves at a disadvantage otherwise it would be more difficult.”

Leicester have been unsettled by Wesley Fofana’s transfer to Chelsea.

Arsenal are preparing a £25 million move to sign Aston Villa midfielder Douglas Luiz, according to The Sun.

The Brazilian was dropped from Villa’s loss to Arsenal on Wednesday night, but did come off the bench to score direct from a corner.

And Steven Gerrard revealed after the match that Luiz’s future remains up in the air.

He said: “There’s more than two people that are in control of that (Luiz’s future) but I’m certainly not one of them. That will be Douglas, that will be his agent and that will be what happens around that.

“I would like to keep him, he’s a fantastic player and I’ve made that abundantly clear. We are not in a position where we need to lose top players.

“But at the same time, Douglas has got a year to go and it is really one of those really touchy situations where the club has to do what is best for the club, not necessarily what is best for me.”

If there was any doubt which league is currently the most lucrative then this is quite the statistic from our very own Miguel Delaney.

Premier League’s sides have been splashing the cash all summer and it has culminated in an astonishing amount of money being exchanged.

Erik ten Hag had explored signing a right back ahead of the final two days of the window and The Independent’s Miguel Delaney has reported that Barcelona defender Sergino Dest was identified as the most viable option on the market.

The Independent first reported United’s interest in the USA international two weeks ago, and talks have become more concrete since then.

However, Ten Hag has confirmed United will be keeping Aaron Wan-Bissaka this summer and, when asked whether Antony and Dubravka’s arrivals would mark the end of their transfer business, said: “I think so, it will be for this window the end, but when there is great opportunity we always have to be alert at this top club.

“Aaron will stay in. So this squad, we will go from September to minimum January but we will play with this squad this season.”

And this morning it was reported the full-back will join AC Milan on a season-long loan.

Chelsea’s Ethan Ampadu is set to join Spezia on year-long loan, deciding to return for another stint in Italian football due to the success of British players there in the last few seasons.

The Welsh international spent last season at Venezia, and saw first-hand the impact that Fikayo Tomori had at AC Milan, confident he can have similar success.

Ampadu had a number of offers, including from the Bundesliga, La Liga, Empoli and Nice in Ligue 1. The latter proved attractive due to the chance of European football, but a number of factors ultimately saw the 21-year-old decide to return to Serie A.

Among them are the fact that he has previously worked with Spezia coach Luca Gotti, from the latter’s time at Chelsea, and Italian football is seen as a higher standard than France.

Everton are expected to win the race to sign Manchester United midfielder James Garner on a permanent basis.

The 21-year-old has attracted interest from a number of Premier League clubs since United indicated that they would listen to offers of aroud £15m earlier this month.

The arrivals of Casemiro and Christian Eriksen have seen him drop further down the pecking order and Garner was not mentioned by Erik ten Hag when listing his midfield options last week.

The England Under-21 international now appears set to join Everton and become Frank Lampard’s seventh signing of the summer.

Southampton midfielder Oriel Romeu has ended his seven-year spell at St Mary’s after completing a move to Serie A side Girona.

In the last few minutes, Saints tweeted: Thank you for everything, @OriolRomeu ❤️.

“The midfielder has today completed a transfer to @GironaFC after seven wonderful years with #SaintsFC.”

Akanji has signed a five-year deal at the Etihad to become City’s fifth signing of the summer and offer depth at centre-back.

The 27-year-old will provide cover and competition for Ruben Dias, Aymeric Laporte, John Stones and Nathan Aké at the hear of Pep Guardiola’s defence.

John Murtough, Manchester United’s football director, has given his reaction to the club clinching Antony’s signature.

He said: “Antony is one of the most exciting young talents in European football and has exactly the right profile for the attacking, dynamic team Erik is building.

“We have been especially impressed by his desire to join Manchester United, and to be part of a long-term project to get the club back to the levels of performance we all expect.”

Another quick plug of our transfer round-ups today.

All you Arsenal fans out there who want to know what is going on around the Emirates on deadline day can head over to our dedicated page here.

Mikel Arteta has already stressed the club are interested in signing a new midfielder before the window slams shut. Who could that be?