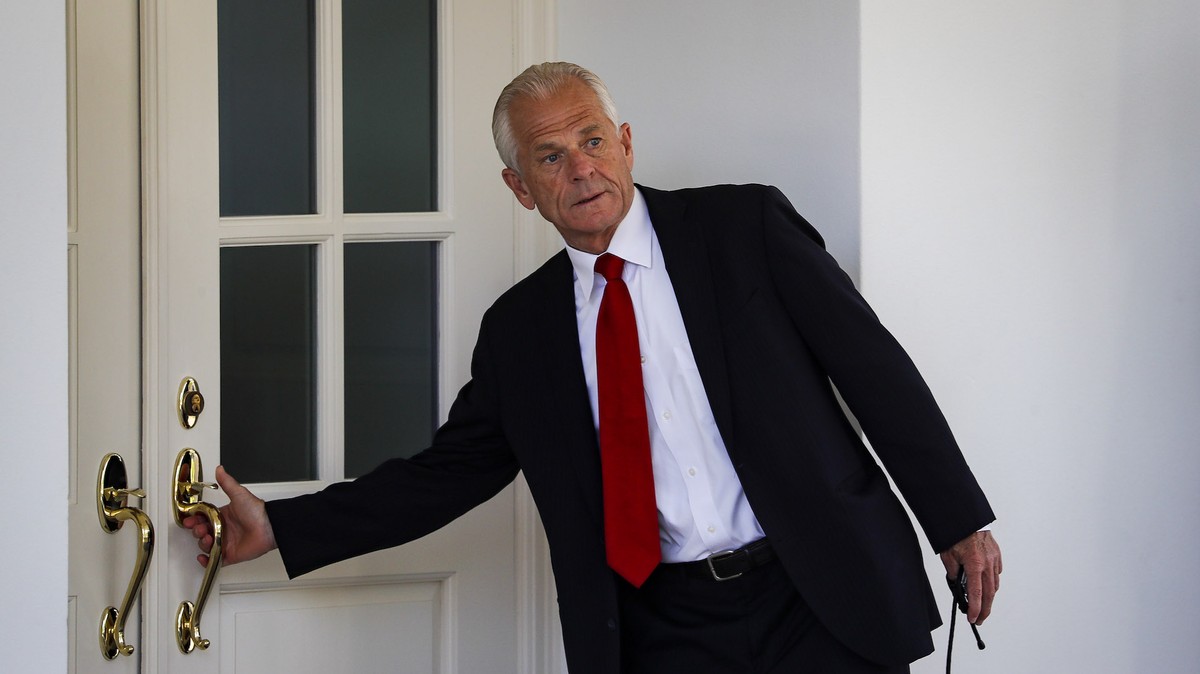 Peter Navarro, director of the National Trade Council, arrives at the West Wing of the White House in Washington, D.C., U.S., on Wednesday, July 8, 2020.(Photo: Al Drago/Bloomberg via Getty Images)

Peter Navarro, the outspoken trade advisor to former President Trump, was criminally indicted on Friday for contempt of Congress.

Navarro, 72, was charged with two counts of criminal contempt, the Department of Justice said. One count relates to Navarro’s refusal to testify before the Congressional committee investigating the January 6 insurrection, and the other relates to his failure to produce documents.

Navarro will make an initial appearance on Friday afternoon in a federal courtroom in Washington DC, the department said. Each count of contempt carries a minimum of 30 days and a maximum of one year in jail, as well as a fine of up to $100,000.

The announcement comes days before the Jan. 6 committee is due to start a series of public hearings that members have promised will shed new light on the incident.

Congress has voted to hold a total of four former Trump officials in contempt, and referred those cases over to the Department of Justice for potential prosecution.

The others, in addition to Navarro and Bannon, are Trump’s former White House Chief of Staff Mark Meadows, and social media manager Dan Scavino. So far the Department of Justice hasn’t revealed how it plans to handle those cases.

Navarro has argued in court that the House committee investigating Jan. 6 is unlawful, meaning that its subpoena shouldn’t be enforced.

Last month a federal judge appointed by Trump upheld the legitimacy of the committee in what some observers called a landmark ruling that could be cited as precedent in other cases.