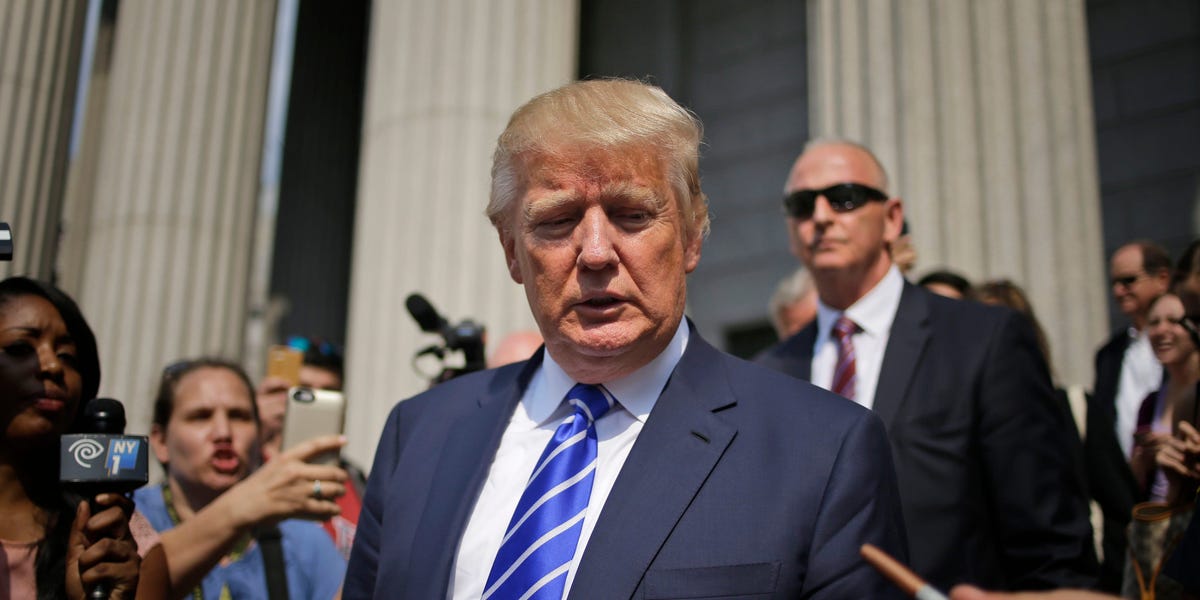 After having been rejected by several other attorneys, former President Donald Trump ended up paying an exceptionally large retainer for a well-known lawyer.

The figure — paid for by Trump’s Save America PAC, according to Politico — is significant because Trump is notorious for not paying bills, according to NBC News.

As Trump continues to face legal peril, his advisors and former attorneys have pointed out that the quality of his legal team has taken a turn for the worst. Outside of Kise, Trump’s previous legal team includes “a Florida insurance lawyer who’s never had a federal case, a past general counsel for a parking-garage company, and a former host from a propagandistic cable outlet,” MSNBC reported, citing The Washington Post.

Kise has appeared before the Supreme Court on four cases and has previously worked with Florida’s Gov. Ron DeSantis, CNN reported in August after Kise was confirmed to be a part of the legal team. He will take on BOTH Trump’s classified documents case and the January 6th case.

Kise has been credited with helping DeSantis become governor in 2018 after publicizing that his opponent, Andrew Gillum, purchased tickets to see “Hamilton” from an undercover FBI agent, according to Law and Crime.

With Trump facing numerous legal battles, his legal team has also been at the center of controversy since the 2020 election and the January 6 insurrection.

A former Trump attorney, Eric Herschmann, has called into question the competency of some attorneys on the team, The Times reported. Law enforcement officials have scrutinized two of Trump’s lawyers, M. Evan Corcoran and Christina Bobb, after they claimed the former president didn’t have access to classified documents, The Times reported.

The August FBI raid of Trump’s Mar-a-Lago home uncovered that he was in possession of over a hundred classified documents, contrary to Corcoran and Bobb’s assurances.

A spokesperson for Trump did not immediately respond to Insider’s request for comment.