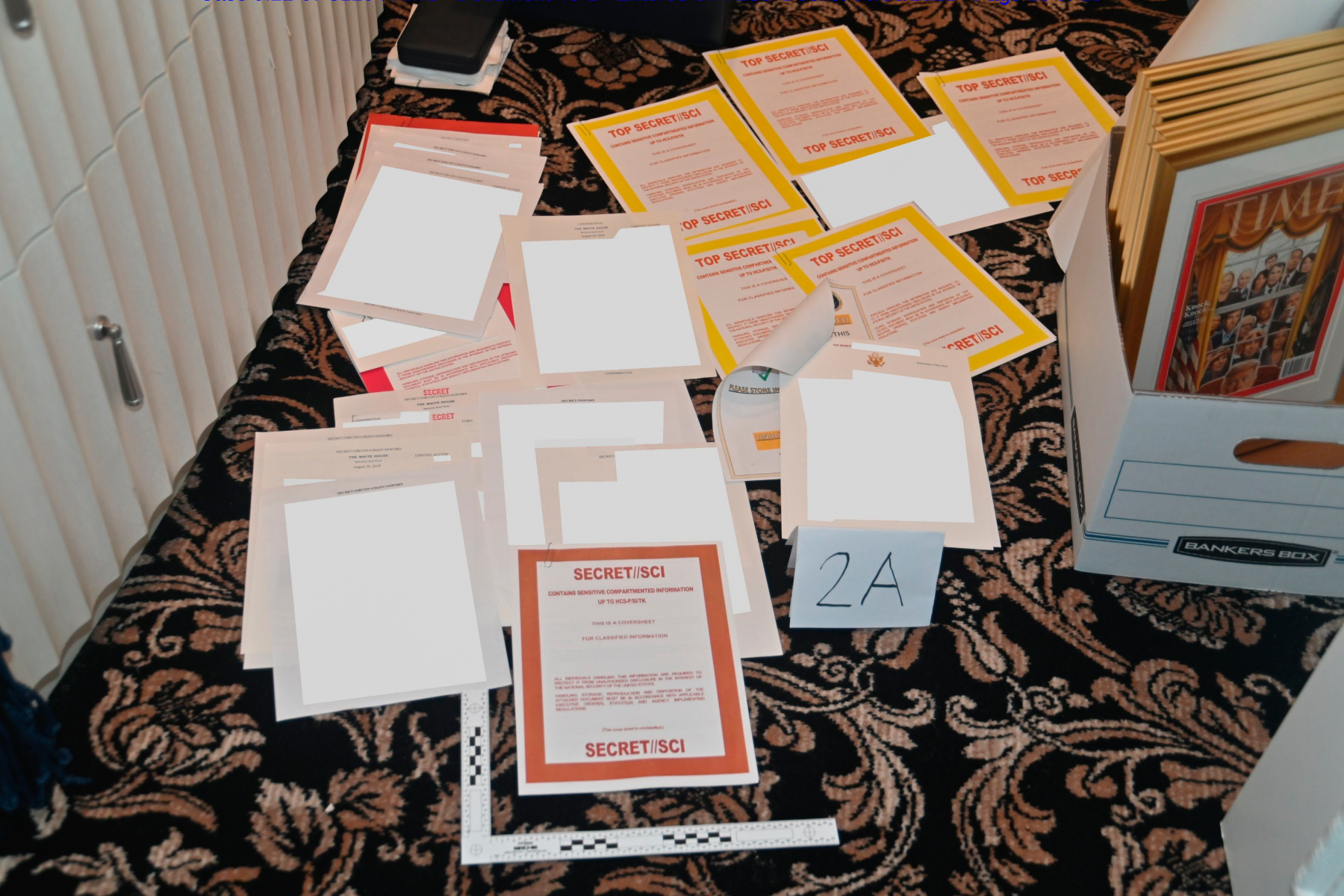 Federal authorities believe that members of former President Donald Trump’s staff may have knowingly concealed or moved a treasure trove of classified documents stashed at Mar-a-Lago as the Department of Justice ramped up its investigation into Trump’s illegal possession of sensitive government property, a new filing reveals.

The bombshell document, released shortly before midnight Tuesday, provides deeper insight into the steps taken by the Department of Justice leading up to the unprecedented Aug. 8 raid on Trump’s Florida compound and suggests willful and deliberate attempts by Trump’s team to withhold crucial materials from the federal government — even after a Trump lawyer signed an affidavit on June 3 confirming no classified material remained at Mar-a-Lago.

According to the filing, some of the materials discovered during the most recent raid were so classified that “even the FBI counterintelligence personnel and DOJ attorneys conducting the review required additional clearances before they were permitted to review certain documents.”

The filing was made public as part of the Department of Justice’s response to the embattled ex-President’s request to appoint a “special master” to independently review the materials taken from his home between January and August of this year. In it, authorities note that “the former President lacks standing to seek judicial relief or oversight as to Presidential records because those records do not belong to him” and instead belong to the federal government per the Presidential Records Act. Additionally, federal authorities on Monday stated that the documents were already examined by investigators prior to Trump’s request for an independent third party to intervene in the investigation that seeks to determine whether or not the former president violated the Espionage Act.

Previously unsealed filings revealed that the list of documents seized at Mar-a-Lago since Trump left office included over 300 classified and top secret materials ranging from so-called “special access program materials,” information related to the nation’s human intelligence assets, and most curiously, an item described only as “info re: President of France” — which a Rolling Stone report revealed may be connected to Trump’s continual suggestions to associates that he knew intimate details about French President Emmanuel Macron’s sex life.