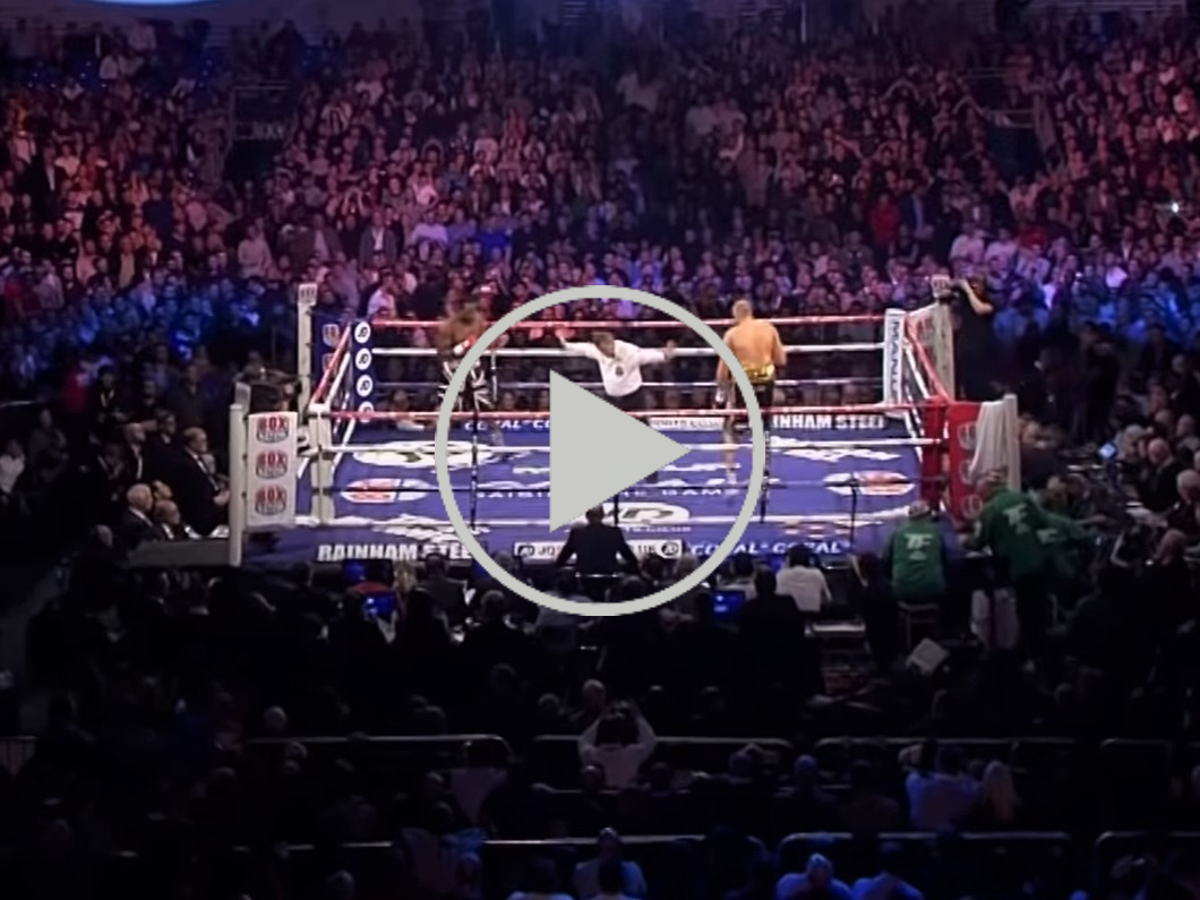 Tyson Fury is set to take on Dillian Whyte on Saturday in an all English bout for the heavyweight boxing title.

Anticipation is high for what the undefeated Gypsy King claims will be his final contest, with 94,000 tickets sold for the Wembly bout, and even more fans expected to watch via pay-per-view.

As with previous high-profile fights, the high price to watch the Fury vs Whyte contest could mean that the majority of those tuning in will be doing so through illicit streaming sites.

Fury’s last heavyweight title fight against Deontay Wilder saw thousands of free live streams appear online, with technologies like screen-sharing and feed mirroring making it easier than ever for people to seek out and find free streaming sites.

Links to free ways to watch high-profile fights are typically shared across social media sites like Facebook and Twitter, as well as in dedicated sub Reddits. Popular piracy sites can also be found through search engines that do not demote them in their search rankings, such as DuckDuckGo.

Links to free live streams are expected to proliferate in the hours leading up to the boxing match, though cyber security experts have warned that they could pose a major risk for anyone clicking on them.

“Whenever there is a well-publicised event which is predicted to gain a lot of attention, scammers will never be too far away,” Jake Moore, global cyber security adviser at ESET, told The Independent.

“Often left to the last few moments before a paid-for TV event, some people may choose to find alternative ways to watch it that circumnavigate any payment. However, this can leave people more out of pocket as cyber criminals prey on those who are looking for such links without carrying out their normal due diligence.

“Attempting to watch the fight for free will likely cause people to click on very dodgy links which could do anything from taking control of the computer’s webcam to granting full keyboard access. People often even override antivirus pop-up advice which suggest the user think twice about the links too, especially when time is of the essence.”