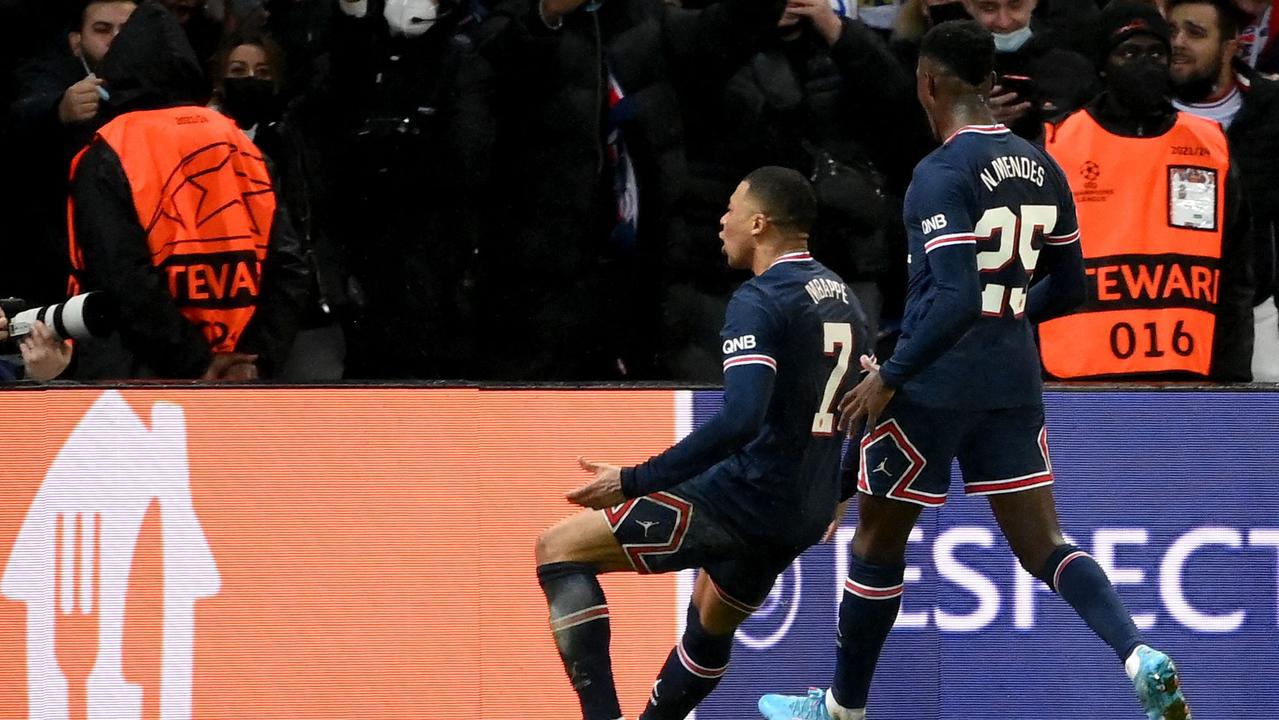 Manchester City needed 44 minutes to all but secure a spot in the quarterfinals of the Champions League while a shock penalty miss from none other than Lionel Messi cost PSG a golden chance to take a crucial lead in their tie against Real Madrid.

Catch up on this morning’s action in our Champions League Wrap!

Lionel Messi missed a major opportunity to hand PSG the advantage in their Round of 16 tie against Real Madrid, as his penalty was kept out by Madrid goalkeeper Thibaut Courtois as the home side eked out a 1-0 win at the Parc ses Princes.

PSG flyer Kylian Mbappe had won the foul for the penalty after he drew a clear foul from Madrid right-back Dani Carvajal.

As Messi stepped up in the hopes of converting it, they were quickly dashed when Courtois got down low to his left and saved the penalty.

While it seemed Messi’s miss would prove costly, Mbappe stepped up in the dying minutes of the game.

A deft backheel from Neymar found the feet of the winger, and from there the French star took his time before driving at two Madrid defenders.

Somehow he managed to twist and turn his way past them before rifling a shot through Courtois’ legs to hand the Parisians a crucial victory.

It was a relatively dour affair for the majority of the match with Madrid boss Carlo Ancelotti continuing to set up his side with a defensive mindset, although you have to wonder how costly that style of play could prove to be.

Fans were quick to link Madrid’s lack of attacking endeavour with the fact that this is the first year UEFA has done away with the away goals rule, with many believing it takes the excitement out of the knockout rounds.

Four goals in 44 minutes has all but booked Manchester City a spot in the next stage of the Champions League with a 5-0 win away to Sporting.

Riyad Mahrez’s opener in the 7th minute set the tone for the visitors, as the Portuguese side struggled to gain a foothold in the match on their home turf.

Bernardo Silva doubled City’s advantage just 10 minutes after, before homegrown hero Phil Foden put his name on the scoresheet in the 32nd minute.

Silva grabbed his second of the game just before half-time as City went into the break 4-0 up.

And four became five when Raheem Sterling got in on the act to score City’s fifth in the 58th minute.