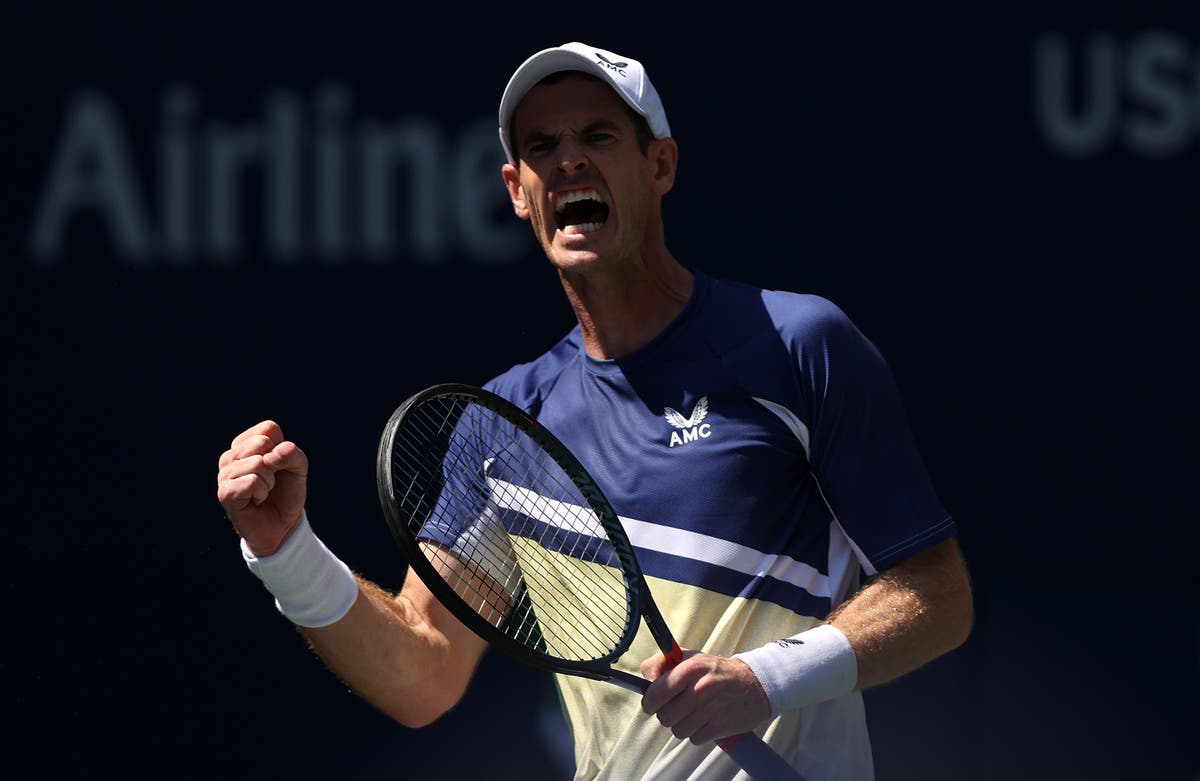 Andy Murray is in US Open action today as he takes on Emilio Nava in the second round at the Arthur Ashe Stadium. The former champion aims to reach the third round of a grand slam for just the second time since 2018.

The US Open winner in 2012 got off to a great start in New York thanks to a straight sets win over Francisco Cerundolo on Monday in what was his first straight sets win at a grand slam since 2017. He now faces 20-year-old American Nava who is ranked a career high 200th in the world.

The 35-year-old Brit had been troubled by muscle cramps coming into the final grand slam of the season but his performance against the tournament’s 24th seed Cerundolo and the straight sets win he achieved will also be a boost to his chances and confidence.

Victory for Murray will also enhance the British interest in the tournament after Emma Raducanu failed to defend her title by losing 6-3 6-3 to France’s Alizé Cornet in the first round of the women’s competition.

Follow all the action from the US Open second round as Andy Murray takes on Emilio Nava:

A decade on from his US Open victory at Flushing Meadows, Andy Murray is targeting the US Open last 32 for the first time since 2016 as he takes on American wild card Emilio Nava in the second round.

“I actually hit with him a couple days ago, so it was good to get on the court with him,” the three-time major winner revealed.

“Because otherwise, I saw a little bit of his match [defeating John Millman in five sets], but actually being on the court with someone and feeling their shots is helpful when you don’t know loads about them.”

What TV channel is the US Open on in the UK?

The US Open will be shown live on Amazon Prime in the UK, with all matches from the tournament available to stream on Prime Video which is available on Smart TVs and the Prime Video app as well as online.

Welcome to The Independent’s coverage of the US Open second round as Britain’s Andy Murray takes on American youngster Emilio Nava.

Murray is hoping to reach the third round of a gram slam for just the second time since 2018 but will take a lot of confidence out of his straight sets victory over Francisco Cerúndolo in his first match. He settled into a nice rhythm to defeat the Argentine 7-5 6-3 6-3 and he’ll be hoping to repeat that kind of performance this evening.

Nava is ranked 200th in the world and it would be a huge upset if he were to beat Murray today. Still, stranger things have happened before.