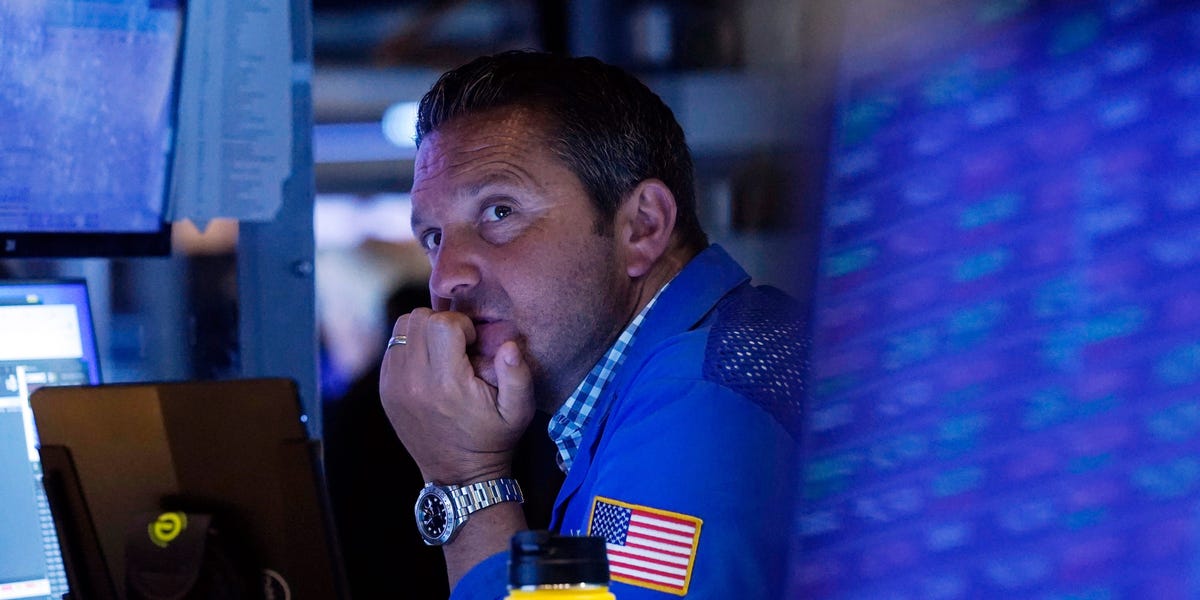 US stocks finished lower Friday with investors capping off the week with Russia advancing in its invasion of Ukraine and oil prices surging, developments that overshadowed a strong monthly jobs report.

The main benchmarks ended off session lows but still finished the week with losses. The S&P 500 was dragged down by declines in financial, tech and consumer discretionary shares, with that group under pressure as oil prices remained elevated at 2008 highs. High oil prices have contributed to pushing average national gas prices toward $4 a gallon.

Stocks briefly pared losses after the Labor Department said the US economy created 678,000 jobs in February, well above estimates for 440,000. The unemployment rate slipped to 3.8% from 4%, also beating forecasts.

But equities couldn’t overcome developments in Russia ahead of the weekend. Russian troops took over Europe’s largest nuclear plant, located in southeastern Ukraine. The development came after troops seized the southern city of Kherson. Meanwhile, Russian forces continued fierce missile attacks on Kyiv and Kharkiv. NATO officials warned the situation in Ukraine will likely get worse in the coming days.

S&P Dow Jones Indices will remove all Russian stocks from its benchmarks next week following the country’s invasion of Ukraine. Index providers MSCI and FTSE Russell made similar moves this week.

Many large cryptocurrency exchanges likely offer securities available to trade and that brings them within the legal purview of the Securities and Exchange Commission, according to the SEC Chairman Gary Gensler.