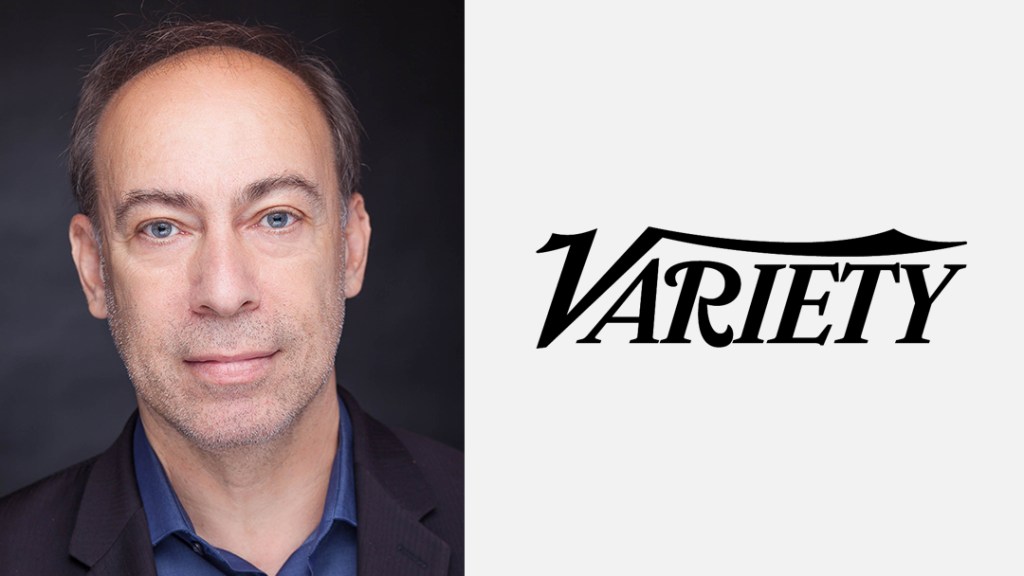 The Variety work recognized runs the gamut from a social media post to commentary urging the industry to act on timely issues, such as the hardships that exhibitors faced last fall, or the need for the Emmys to create new lanes for different forms of drama series.

Gleiberman was recognized for obituary/appreciation for his column on pioneering director Lina Wertmüller, who died in December at the age of 93. He also won in the music criticism category for his candid assessment of the Sparks in connection with Edgar Wright’s 2021 documentary “The Sparks Brothers.”

Schneider won for commentary/analysis of TV or film for his column that put forth the proposal that it’s time to create a new Emmy category for traditional network dramas. He also was recognized for his reporting on how the tragic death on the set of indie film “Rust” last October reverberated in the close-knit world of Hollywood armorers.

Tim Gray, former Variety Editor in Chief who is now Senior VP and Awards Editor, won in the commentary category for his column on the struggles of the exhibition sector.

Jazz Tangcay, Variety‘s Senior Artisans Editor, took home the trophy for use of social media to enhance a story, for her tweet highlighting the use of a voice mail message from famed Broadway composer Stephen Sondheim in the 2021 Oscar contender “Tick Tick … Boom.”

The fact that THIS IS STEPHEN SONDHEIM’s VOICEMAIL in #TickTickBoom makes this simply heartbreaking. @Lin_Manuel shared Sondheim had also re-rewritten and re-recorded this. #RIPStephenSondheim pic.twitter.com/3YxvohvHdI

Among the honorary kudos handed out was a lifetime achievement nod to “60 Minutes” veteran Bill Whitaker.