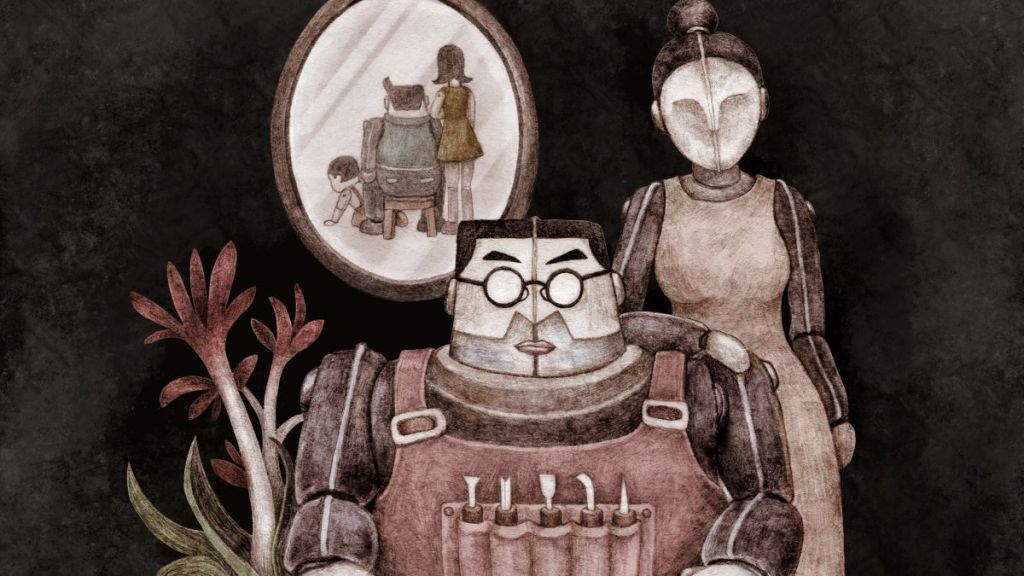 “Mirror” – Director: Wu De-Chuen
“Mirror” is a story of three men from different generations of the same family. They live in different eras and have starkly different jobs —as an engraver, a tailor and a trader. But their lives are oddly similar. They share the same ambition to attain the definition of man, but at the same time, they each take their significant others for granted and undermine their own values, thus reliving the paths of their predecessors.

“Fathers’ Video Tapes” – Director: Baboo Liao
Taiwan might be one of the most liberal societies in Asia today, especially in the matter of gay rights and was the first territory in the region to legalize same-sex marriage. But there was a time where homosexuals on the island struggled for acceptance. “Father’s Video Tapes” gives a nod to this forgotten past of Taiwan’s LGBT community through a three-part narrative that inserts audiences between real space and VR, through bodily interactivity.

“Somewhere Unknown Indochina” – Directors: Asio Liu Chihsiung, Feng-ting Tsou
Dung, Lien, and Phuong are three Vietnamese siblings born in Cambodia during the 1970s wartime period in Indochina. Their mystery, as told through the dream of an unidentified female victim, sets the stage for this VR work that reveals the ‘untold truth’ of an unknown Vietnamese refugee camp in Taiwan’s Penghu.

“Sensing Mirror” – Director: Peiying Lin
This multiplayer VR experience inspired by “The Metamorphosis” centers around a high school girl who finds herself becoming a deformed creature. In the mirror, before she goes to school, she sees the reflection of an anomalous object growing out of her shoulder. There is one way to save her from disfigurement and help her to confront her fears and desires, namely collaboration with the viewers taking part in the VR experience. It takes the form of light and shadow theater.