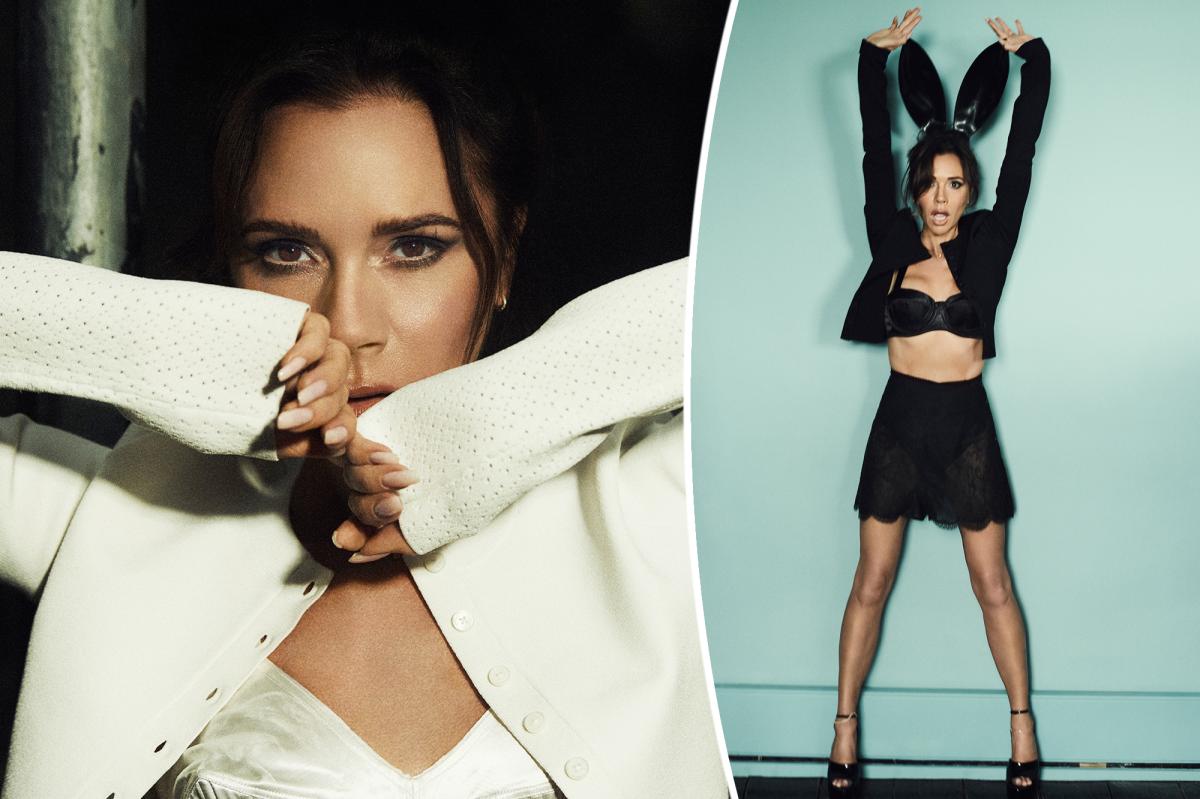 Victoria Beckham says being skinny is so last season.

She added that modern women “want to look healthy, and curvy. They want to have some boobs — and a bum.”

The 48-year-old U.K. native said spending part of the pandemic working in South Florida helped open her eyes to what many women really look like — and want to look like.

“There are a lot of really curvy women in Miami, and they really own it, you know?” she explained. “They walk along Miami beach with not a lot of clothes on, and they look fantastic. They show their bodies off with such confidence. I found both their attitude and their style really liberating.”

The mother of four added that she feels good about exposing her 11-year-old daughter, Harper, to women who are “really celebrating their curves and enjoying how they look.”

When asked about her own petite frame, the admitted cardio fanatic reportedly shrugged and replied, “It’s not about being a certain size. It’s about knowing who you are and being happy with who you are. I have found my own balance between wanting to have fun and being disciplined about eating healthily and working out. When you’re younger you fight against that balance, but through being older I’ve reached a place where I know what that balance looks like. I just know what works for me.”

Lately, Beckham said she’s been incorporating weight-lifting into her workout regiment in the hope of achieving “as good a bottom as [she] can get.”

“I’ve always been a bit scared of weights, but it turns out I love them,” she shared, adding that she’s “got so much more muscle tone now.”

In addition to personal changes, the fashion mogul — who’s been married to soccer star David Beckham since 1999 – has also made some business ones; she just launched a clothing line of figure-hugging jersey dresses and separates called VB Body.

“Every woman wants a nice, round, curvy bottom, right?” she said, later adding, “The curvier you are, the better my VB Body dresses look.”