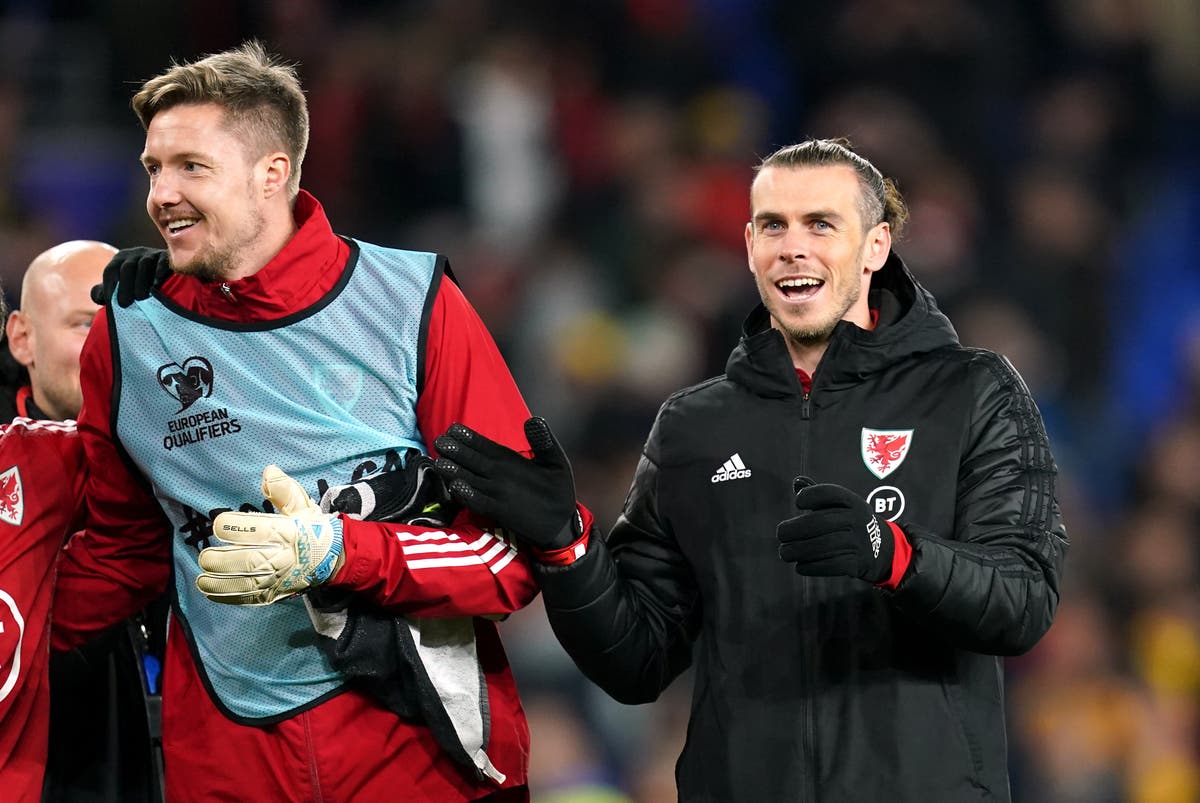 With Wales awaiting the winners of the delayed Scotland-Ukraine semi-final, probably in June, this fixture has been arranged at short notice and will raise funds for war-torn Ukraine.

Gareth Bale has dominated the Wales headlines on and off the pitch this week. The Real Madrid forward went into the Austria clash with doubts over his fitness and criticism from Spanish media ringing in his ears. Bale responded with a brilliant brace that leaves Wales one win away from their first World Cup for 64 years. The Wales captain then went on the warpath, hitting back at a Spanish newspaper column which had described him as a “parasite” and saying he wants to use his profile to “change the way we publicly talk and criticise people”. Bale could probably do with a quiet night, and may get one ahead of his return to Madrid by starting on the bench.

Goalkeeper Wayne Hennessey will join an exclusive club by becoming the third Welshman to win 100 caps. Only record caps holder Chris Gunter (106) and Bale (101) have played more games for the Wales men’s team than Hennessey, who made his debut in May 2007. Hennessey has spent most of the last 15 years as Wales’ number one and was a pillar of the side which reached the semi-finals of Euro 2016. He has lost his place to Danny Ward over the last year or so, but injury to the Leicester goalkeeper sees Hennessey reach the three-figure landmark during this Wales camp.

Boss Robert Page is planning to make changes after the physical and mental energy spent against Austria. Bale, Aaron Ramsey, Daniel James and Joe Allen could be candidates for breathers, with Page saying he has to be mindful of club situations. Dylan Levitt may be a midfield option and Cardiff’s Rubin Colwill is hoping to play at his club ground with his three previous appearances all coming away from home. Exciting winger Brennan Johnson is a probable starter given outstanding form which has brought him 12 goals in Nottingham Forest’s Championship play-off push.

Joe Rodon has started as many games for Wales as Tottenham this term – five each – but there the similarities end. Whereas Rodon has struggled for game-time under three different Spurs managers – Jose Mourinho, Nuno Espirito Santo and Antonio Conte – he is one of the first names on the Wales team sheet. Rodon made light of having less than three hours of first-team football since November’s international break to produce another eye-catching Wales display against Austria. The 24-year-old centre-back appears to be in the shop window on international duty and, unless his fortunes improve at Spurs, a summer move could be on the cards.

This will be the third meeting between the two sides in the last 12 months. Wales and the Czech Republic were paired in the same World Cup qualifying group and the Dragons had the better of the two games. James’ late header secured a 1-0 Wales win in Cardiff last March. Ramsey and James were on target in a 2-2 Prague draw in October as Wales took second spot behind group winners Belgium. The Czechs’ only win in this fixture was a 2-1 home success in Euro 2008 qualifying, with two other games finishing goalless.