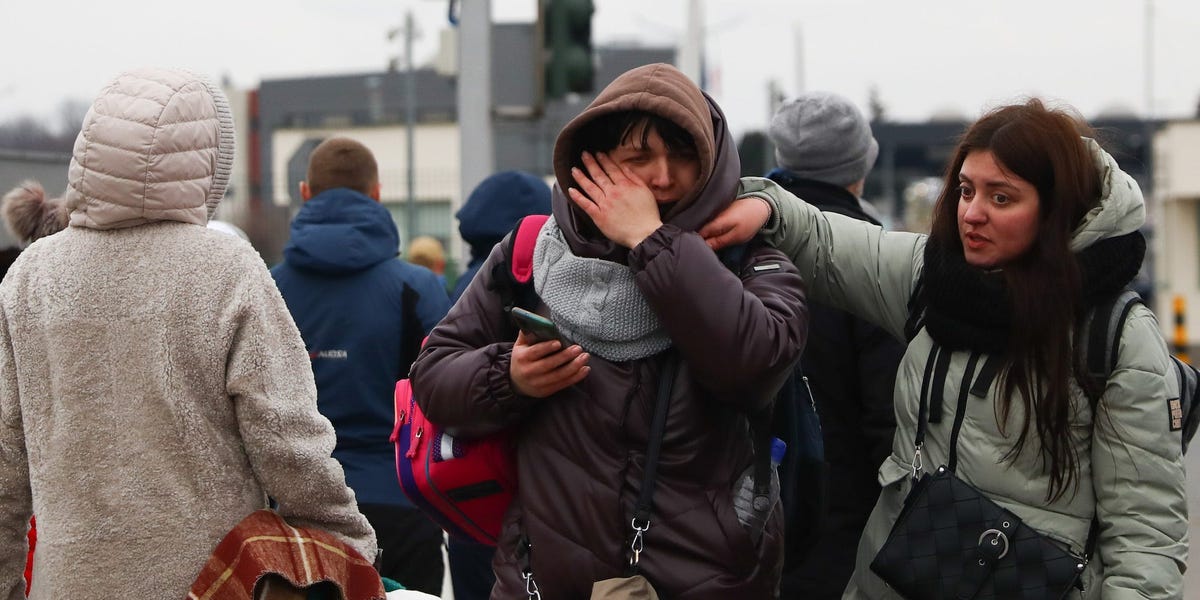 Rafal Trzaskowski, the mayor of Warsaw said the city is at capacity after taking in thousands of Ukrainian refugees after Russia invaded Ukraine, The New York Times reported.

Trzaskowski comments as Russia continues its attack on Ukraine expands and more people escaping the war are expected to cross into Poland.

“Warsaw is at capacity,” Trzaskowski told the Times. “We accepted more than 300,000 people but we cannot accept more. With the escalation by Russia in eastern Ukraine we could have a second wave.”

Earlier this month, Poland said some Ukrainians were returning especially as Russia failed to capture Kyiv, the Times reported. However, Trzaskowski said he’s worried that with Russia’s new aggression in cities like Mariupol and the eastern part of the country, more Ukrainians will flee to Poland.

“Imagine your city suddenly increased by 15 to 20 percent: what an incredible pressure this would be and what it would cost to normal services of the city like public transportation, sanitation, education and so on,” Trzaskowski said. “These costs run to hundreds of millions of dollars.”

More than 5 million Ukranians have fled the country since February 24, according to the latest data from the United Nations’ Refugee Agency. As of April 22, Poland has taken in 2.8 million of those refugees.

Other neighboring countries like Romania are also concerned about another wave of refugees. More than 740,000 Ukrainians have already fled to Romania and authorities anticipate more.

“We are still preparing for a larger wave to come,” Madalina Turza, an aide to Romania’s prime minister and coordinator of the country’s humanitarian assistance efforts told Insider’s Charles Davis.