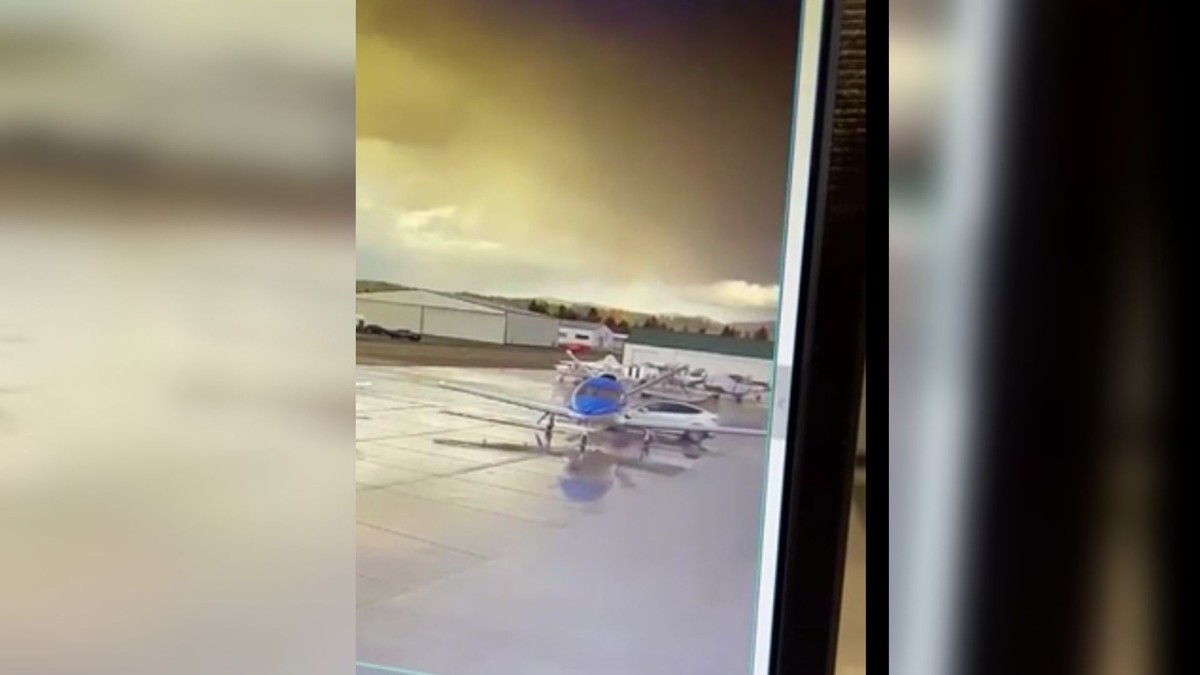 Based on a viral video allegedly from an aircraft enthusiast event, someone used a Tesla’s autopilot feature to call their car to them—and watched it slow-motion crash into a very expensive jet parked on the tarmac instead.

Tesla Model Ys have a feature called “Smart Summon” that, when activated, will call the car to its owner; for example, bring it from the back of a parking lot to the curb of a store where they’re waiting. In this video, the Tesla in question creeps up to a Cirrus Vision jet, collides with its tail, and keeps pushing, moving the more than 1.5-ton jet around in a half-circle before it stops.

The person who originally posted the video to Reddit’s r/flying subreddit wrote that they saw this happen at an event hosted by aircraft manufacturer Cirrus. In another post of the video to r/teslamotors, they wrote: “I also drive a Tesla Model Y – but was not the poor soul (with poor decision-making abilities) who summoned his Tesla around several expensive aircraft – only to crash it into the most expensive one ($3,500,000)!”

“Smart Summon is designed and intended for use only on parking lots and driveways located on private property where the surrounding area is familiar and predictable,” the Tesla website says. Smart Summon’s not always very smart; it’s been documented to hit poles and cause some nail-biting near-misses in parking lots. A tarmac full of million-dollar private jets likely doesn’t count as a familiar or predictable area, but Tesla’s autopilot feature should also be smart enough to see a whole jet in its path, instead of hitting it directly, as this one did.

Estimates of how much this jet costs have been all over the place, but most reports say it’ll set you back around $2 million—an “affordable” private jet, according to Popular Mechanics. The Tesla Model Y costs around $60,000, depending on which option you go for. So what we’re looking at is around $2,060,000 worth of machinery crashing into each other like toy cars and planes on a preschool carpet.