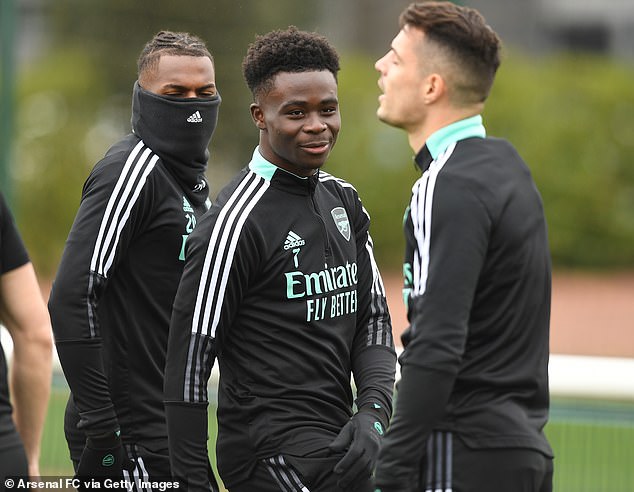 Watford vs Arsenal LIVE: Martin Odegaard fires Gunners ahead inside five minutes after brilliant team move… as Mikel Arteta’s side look to leapfrog United ahead of this afternoon’s Manchester derby

Arsenal are looking to win their fourth consecutive Premier League game and move into the top four by beating Watford at Vicarage Road.

However, The Hornets will be eager to put up a fight as they continue to fight for survival after just one win in their last five games.