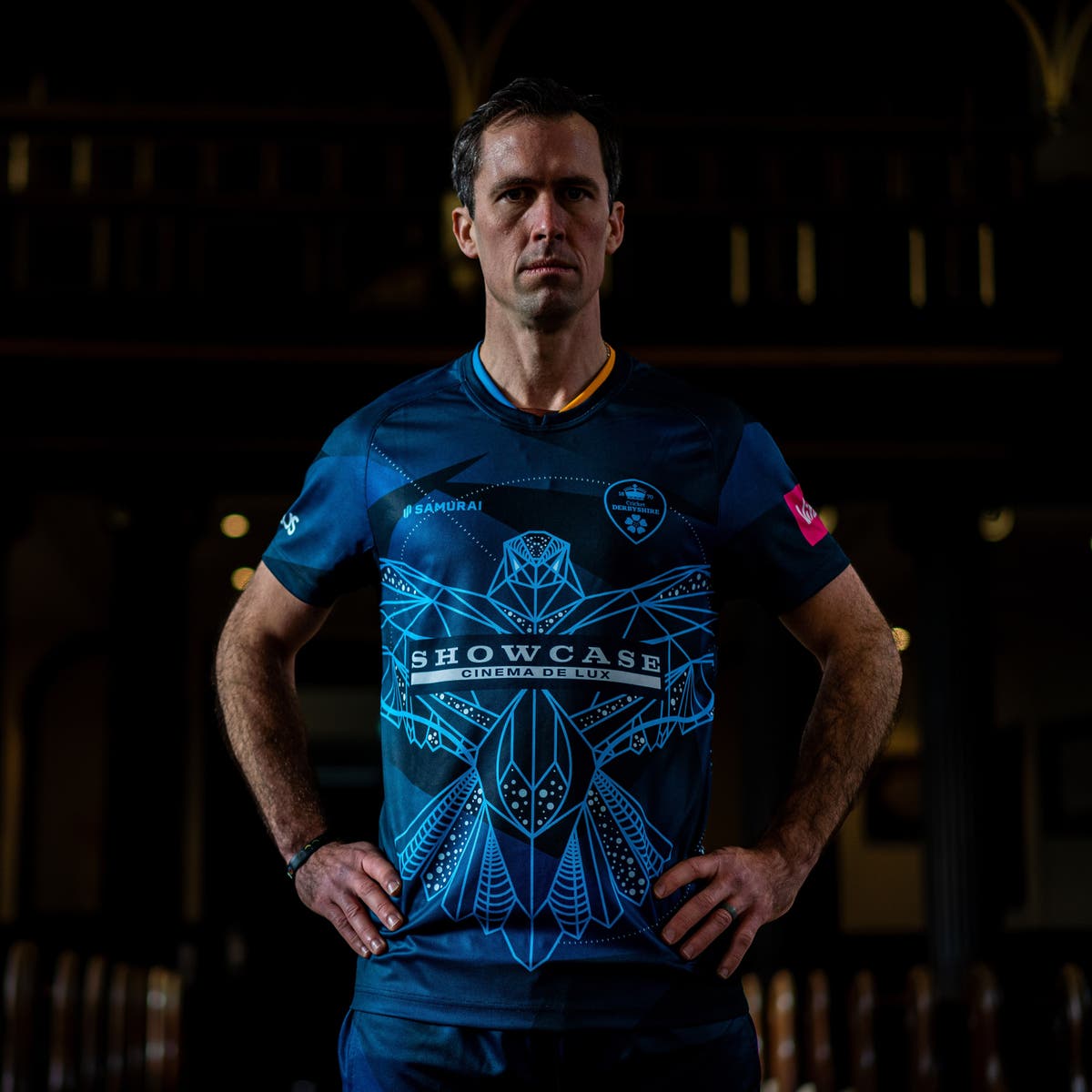 Wayne Madsen has welcomed Mickey Arthur’s methods following his surprise appointment as Derbyshire head coach, hoping they can alter the club’s fortunes as they look to end a silverware drought.

Derbyshire’s most recent success came a decade ago as they lifted the County Championship Division Two title while the last major trophy they won was the 1993 Benson & Hedges Cup, a now-defunct competition.

But the arrival of Arthur, who has expansive experience in coaching at international level and was among those linked with the vacant England job, has lifted the mood at the Incora County Ground.

Derbyshire stalwart Madsen is enthused that the South African has been characteristically redoubtable in his first few weeks in the role, letting everyone know what he expects from them.

Madsen told the PA news agency: “He’s noticed the potential we do have and I’m just over the moon to get him. The way he communicates as a coach, it’s been so refreshing and amazing to have him on board.

“There’s criteria we have to meet, otherwise we don’t play and it’s as simple as that. They’re not unrealistic expectations but it just puts a marker down about the standards we set as a group.

“We want to be the fittest and best fielding team, we want to be a county that is desired and where people want to come and play. Train hard, play easy, that’s one of the things he keeps driving in.

“He’s given everyone clarity of roles and let us know exactly what he expects. Having that clarity is going to stand us in good stead. There’s no crystal ball but it is giving yourself the best chance.”

Derbyshire finished second bottom of last year’s revamped championship while they did not qualify for the knockout stages of either of the domestic white-ball competitions in a forgettable campaign.

Madsen was out for three months in 2021 after rupturing a hamstring tendon, but at 38 and about to embark upon his 14th season with the club, he is fiercely determined to add to his trophy cabinet.

Speaking to promote Derbyshire’s 2022 kit launch with Samurai, Madsen said: “The most important thing for me, and what Mickey and I have spoken about personally, is: I want to win trophies.

“His commitment to the club is we’re going to win some trophies and that is a huge driver for me, coming towards the back end of my career, I want to be winning trophies and be successful.

“I’m not sure exactly on how many years of playing I have left – I still want to play for as long as I can, as long as I’m performing and contributing to winning games of cricket for the club.”

Madsen, who expressed a desire to go into coaching when he eventually hangs up his spikes, is described on Derbyshire’s website as “indisputably” their “finest batsman of the 21st Century” after harvesting 17,696 all formats runs in 391 matches.

A former captain at the club, the South Africa-born Madsen’s appetite for runs remains undiminished although England recognition has not been forthcoming, despite qualifying on residency grounds in 2015.

Madsen, who has been retained by Manchester Originals in The Hundred this year, added: “I would have loved to have played international cricket and it looks as though it’s not going to happen but I’m comfortable with that. I’ve loved every moment in my career.”

:: Samurai is the official kit supplier of Derbyshire County Cricket Club. Find out more at www.samurai-sports.com