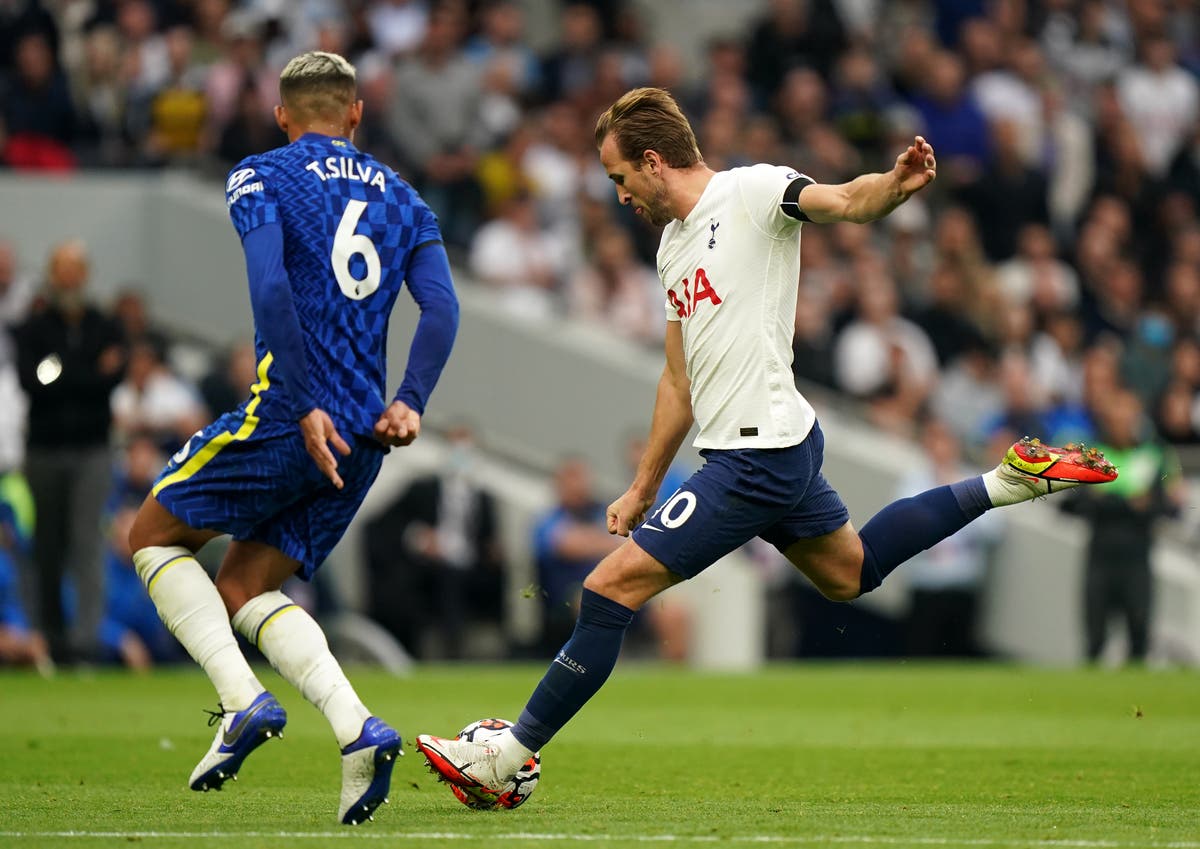 A place in the Carabao Cup final is on the line as Chelsea and Tottenham meet in the last four of the competition.

The two-legged semi-final affair begins with a meeting between the London clubs at Stamford Bridge.

Antonio Conte returns to Chelsea having made immediate improvements at Tottenham, but middling recent performances may be cause for concern ahead of a major test.

Thomas Tuchel, meanwhile, has endured his first real dip since taking charge last season, seeing his side fall away from a title challenge – cup action and the prospect of another tilt at a trophy may prove just the tonic after an uncertain week.

Here’s everything you need to know about the game:

The match will kick off at 7.45pm on Wednesday 5 January at Stamford Bridge.

The fixture will be available to watch on Sky Sports Main Event and Sky Sports Football, with coverage beginning at 7pm. Subscribers can also stream the game via the Sky Go app.

If you’re not a Sky customer you can grab a NOWTV Day Pass here to watch without a subscription.

The big question for Thomas Tuchel relates to Romelu Lukaku, who was left out of the matchday squad for the draw against Liverpool and held talks with his manager on Monday after expressing his displeasure with his role at the club in an interview released last week.

The Belgian has apologised and will be back, but may start initially from the bench, while Edouard Mendy is definitely unavailable having departed for the African Cup of Nations. Trevoh Chalobah’s hamstring issue will be assessed having played 70 minutes of that Liverpool encounter, while Thiago Silva’s legs may be given more time to recover after he made his return.

Cristian Romero remains out for Spurs but should be back in action soon, while the unfortunate Ryan Sessegnon is well-acquainted with the Tottenham treatment table and a thigh issue seems set to rule him out.

Steven Bergwijn has been linked with a move away from the club in January and is also troubled by a recent injury, which could mean an opportunity for Bryan Gil, though with Morecambe reasonably lowly weekend FA Cup opposition, Antonio Conte may stick with something close to his strongest side.

Two-legged ties can be tough to predict, and both sides are coming out of a busy festive period. A draw seems entirely possible. Chelsea 1-1 Tottenham