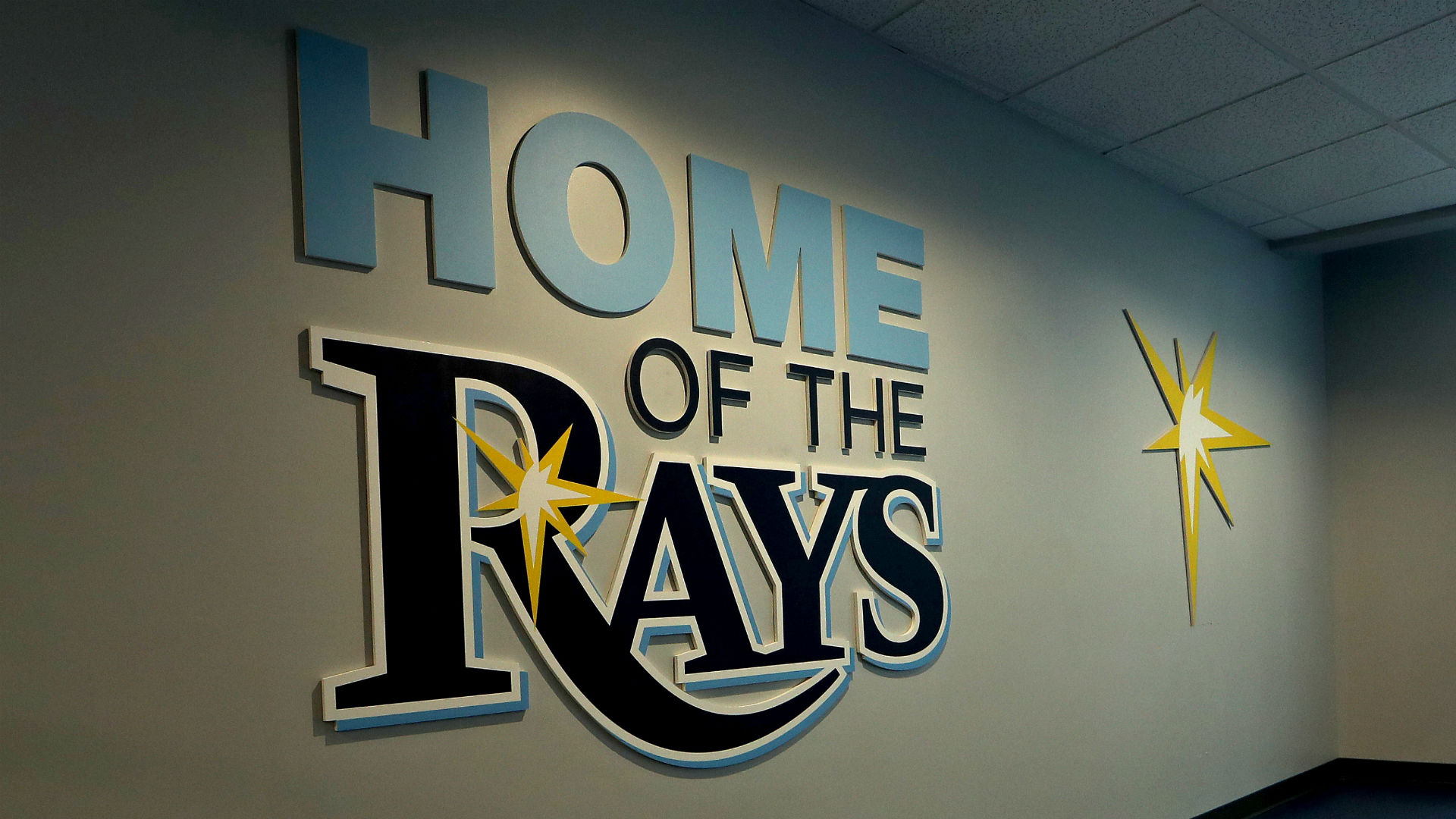 The out-of-the-box franchise blueprint proposal championed by the Rays — to split their seasons between Montreal and Tampa, after new ballparks/multi-use facilities were built in both locations — has been squashed by Major League Baseball, more than two years after it was originally given the green light, and despite comments by Rays ownership that they were very happy with how the project was progressing.

It’s a development that was, in the words of principal owner Stewart Sternberg, “flat-out deflating.” If he knew specifics of why the plan was scrapped by the MLB powers-that-be, he wasn’t telling during his Thursday afternoon Zoom news conference.

MORE: 34 statistical baseball coincidences almost too unbelievable to be true

And so Sternberg and his Rays are back in a familiar position. They need/want a new stadium in a new location — preferably, they’ve said over and over, in the greater Tampa Bay area — because the current situation at Tropicana Field in St. Petersburg just isn’t cutting it. It’s hard to imagine a more inconvenient location for the bulk of the population in the region, and they have no real viable options on the table at the moment.

But here’s something different this time. Remember when the club made its first real push for a new stadium? That was back around 2007-08, when manager Joe Maddon was brought in, the club dropped the “Devil” from its name and the team started winning baseball games. Shocking numbers of games, compared with the first decade of the franchise’s existence.

The club has an unbreakable lease with the city of St. Petersburg that runs through the end of the 2027 season. Back in 2007, that seems like an eternity. Any sort of proposal or even inkling of an idea had to include a way around that lease, which meant compensating the city in some way. Even in 2017, when yet another push was mounted by the Rays, the lease still had a decade of impact.

Now, the Rays look at the 2028 season, dream about their potential new ballpark — wherever it might be — and think, “Oh, crap, we’ve gotta get moving.” For the first time in this eternal stadium drama, the window is actually starting to close. Sternberg admitted as much when he said, “We’re going to have to hit the ground running for Opening Day in 2028.”

The process of building a stadium isn’t just building the physical facility; that’s the easy part. It’s a years-long process. Sternberg then rehashed the previous attempts to land a new stadium and concluded with a sentiment that’s rather obvious: “Or just have us have Opening Day, most likely, in 2028 in a different venue.”

So what are those options? At the basic level, there are two: Stay or leave.

FOSTER: As lockout drags on, poll shows MLB could be charting path to irrelevance

Whatever winds up happening by Opening Day 2028, the Rays will certainly pursue the “stay” option now, as they regroup from this setback. Because while 2027 isn’t too far away, it’s not right around the next corner, either. They can’t let slip plans to leave a market four years out, then hope to have any sort of fan interest (and spending) at all.

That interest already has taken a hit with the sister cities idea with Montreal. As you can imagine, the fans who are loyal to the Rays were not too happy with the idea of losing their team for half the season. And while the roster and front office folks have changed, the only thing more constant than winning teams was noise — heard as complaints, rest assured — about the stadium situation. Rays stadium fatigue is a real thing.

“Absolutely it exists, but I can promise you and assure you that it won’t allow that to affect our approach and the outcome of what happens,” Sternberg said, maybe convincing someone somewhere? “We always seem to come up with some new ideas and new approaches.”

Sternberg was asked why this time might be different, why it might be possible to get a new stadium built in a prime location when similar efforts have failed for the past 15 years or so.

“What I’ve learned from this process this time is that people are, I believe, genuinely more concerned about losing the team going forward than they might have been in the past,” he said. “And I also have learned that people believe the area, not incorrectly, is doing much, much better financially in a lot of respects than three or four years ago.”

Thing is, there legitimately are many reasons to believe that, in a new geographic location, the team could draw significantly better in a market that’s still growing — the Tampa/St. Pete market size is 13th among the 30 teams. And more fans in the seats watching a team that’s proved capable of sustained success would mean more companies willing to spend their advertising dollars with the club.

So, yeah, add those numbers to an inability to get a new ballpark worked out for the past 15 years and it’s understandable that the team could consider options elsewhere.

If commissioner Rob Manfred and the other owners are looking for a reason to blow up the current division formats and realign the leagues, the Rays moving would be the perfect opportunity. There’s no evidence or reporting that they do, though, so what makes the most sense is for the Rays — again, if they were to leave Florida — to move to a geographic area that allows them to stay in the AL East. So that means Portland and Las Vegas, while not completely out of the picture, are not at the top of the list.

Yes, Charlotte is the North Carolina city mentioned by Manfred whenever he rattles off possible expansion cities. But Charlotte has logistical issues that complicate things. Up Interstate 85 a bit, though, you have the Raleigh-Durham-Chapel Hill triangle, a metro area that’s just a tick smaller than the Charlotte metro area. It’s bigger, by market size, than Nashville. The team would almost certainly be branded as the “Carolina Rays” instead of the Raleigh Rays or Triangle Rays (that sounds very juco-ish, doesn’t it?).

The options are all, let’s say, a bit messy and complicated, and the clock is ticking. In the meantime, the Rays just keep winning games in front of a largely empty home stadium (the average 2021 attendance was 9,513 fans). It would be nice for that excellent product to be playing to a packed ballpark.