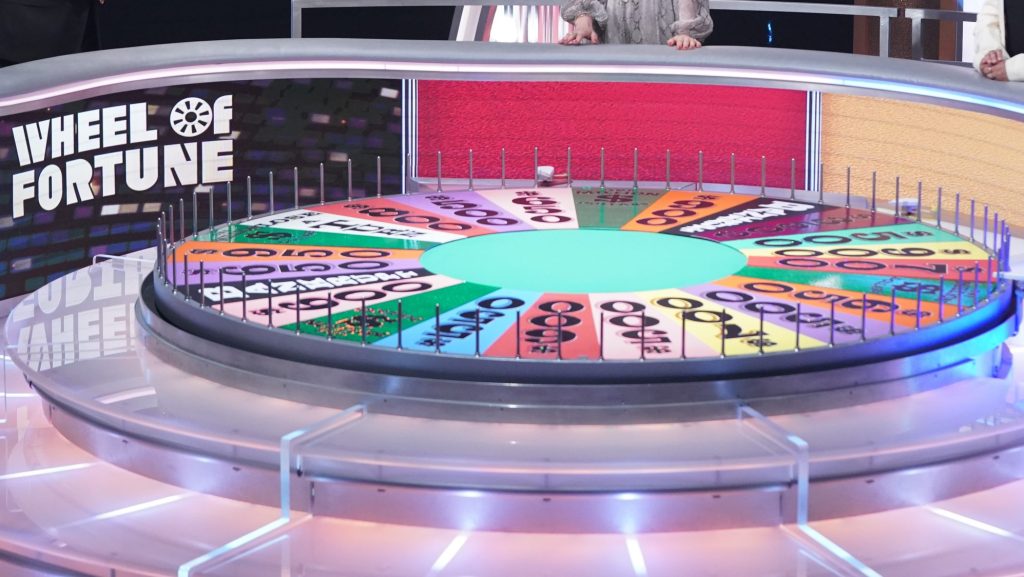 “Wheel of Fortune” is going on its first-ever live tour. “Wheel of Fortune Live!” is set to travel across North America for a tour of over 60 dates starting on September 8, offering fans a unique experience of the massively popular game show.

The tour, which is produced by Right Angle Entertainment, marks a new partnership between Sony and Right Angle. Attendees will have the chance to spin a replica of the iconic “Wheel of Fortune” wheel and solve the puzzles on the tour’s puzzle-board to win prizes including $10,000, or trips to Paris and Hawaii, among others. Additionally, other audience members will be randomly selected to win cash and prizes.

“This partnership with Right Angle presents an opportunity to expand our reach to give more people a live experience as close to being on the televised show as you can get without actually being in the studio,” said Suzanne Prete, Executive Vice President, Game Shows for Sony Pictures Television. “We look forward to providing this incredible local immersive experience to people who might not otherwise make it out to Los Angeles to be on the set with Pat and Vanna.”

“Wheel of Fortune,” one of the the longest-running syndicated game shows in American television, began in 1975. The show is currently in its 39th season and is hosted by Pat Sajak, with Vanna White. The show has also spawned the primetime edition “Celebrity Wheel of Fortune” on ABC.

“Partnering with Sony to take America’s Game on the road for the first time is an honor for Right Angle,” Justin Sudds, Right Angle Entertainment co-Founder, said. “This game has a fan base that spans generations and we can’t wait to bring it to theaters across North America giving fans the chance to live the dream of spinning the Wheel and winning big live on stage!”

Tickets for the live show start at $29.50. Pre-sale begins May 17 at 12 p.m. PT, and general sale opens on May 20 at 10 a.m. local time. VIP Packages will offer fans early access, premiere seats, pre-show lounge access and photo opportunities to spin the wheel. For tickets and more information, including a full list of locations, visit www.WheelofFortuneLive.com.

The show will begin in Owensboro, Ky. on Thursday, September 8. Hosts for the tour will be announced in the coming weeks, as will 2023 tour dates.