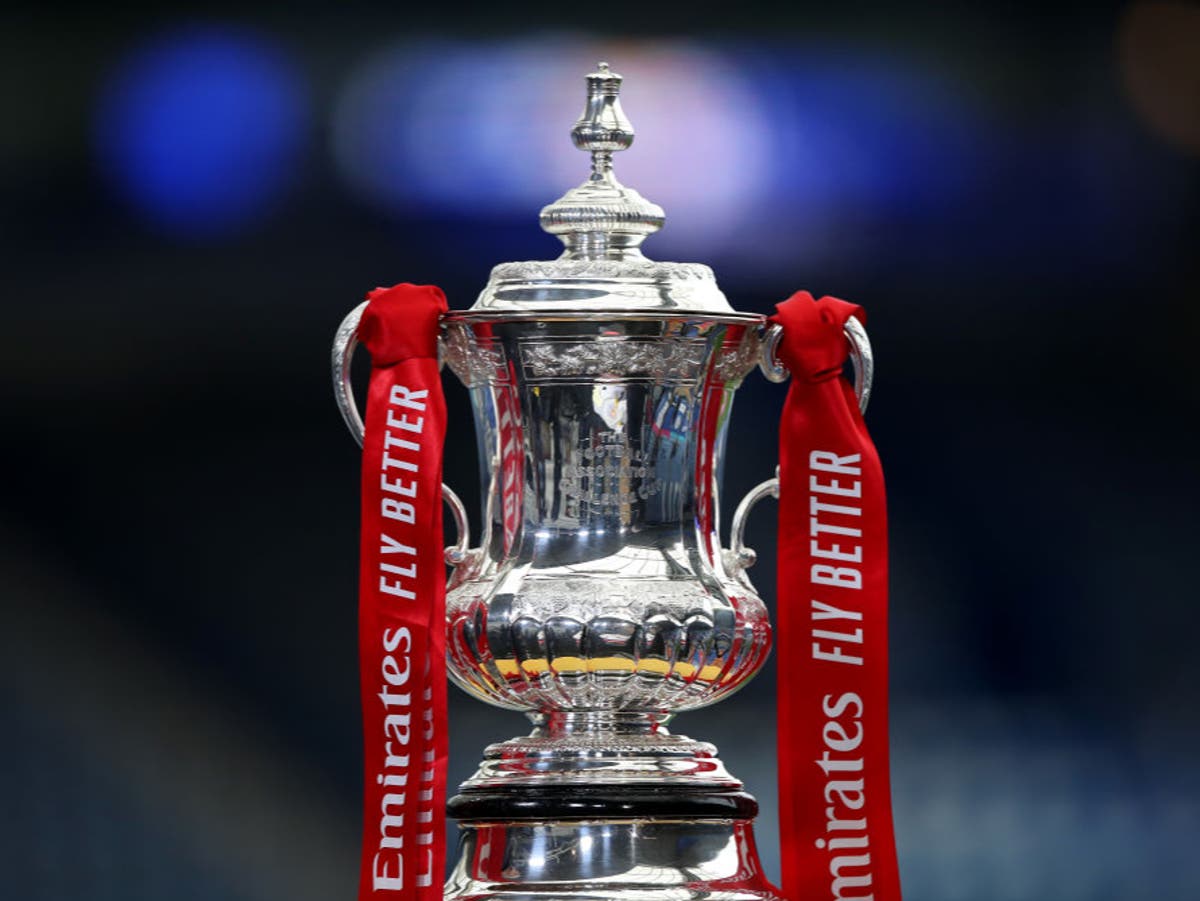 The eight remaining teams in the FA Cup will find out their quarter-final fate when the draw is made this week.

This is the 141st edition of football’s oldest tournament, with the winners again qualifying for the Europa League.

14-time winners Arsenal are the most successful club in competition history but failed to progress beyond the third round of the 2021-22 tournament, beaten at the City Ground by Nottingham Forest.

Defending champions Leicester were then knocked out in the last round by Forest, but non-league Boreham Wood advanced to the last 16.

And it will be before the National League side’s fifth-round tie away to Everton that the draw is made.

When is the FA Cup quarter-final draw?

The FA Cup quarter-final draw will be held on Thursday 3 March 2022 before Boreham Wood’s match against Everton, which is an 8.15pm GMT kick-off.

Who will be drawing the balls, and where will it be held?

England manager Gareth Southgate will be drawing the ties at Wembley Stadium.

Viewers in the United Kingdom can watch the draw live on ITV, with their coverage of Boreham Wood’s trip to Goodison Park beginning at 7.30pm GMT. Registered viewers can stream the draw for free via the ITV Hub app or website.

What are the ball numbers of each team?

When will the quarter-finals take place?

The four fixtures drawn will be held over the weekend of 18-21 March.