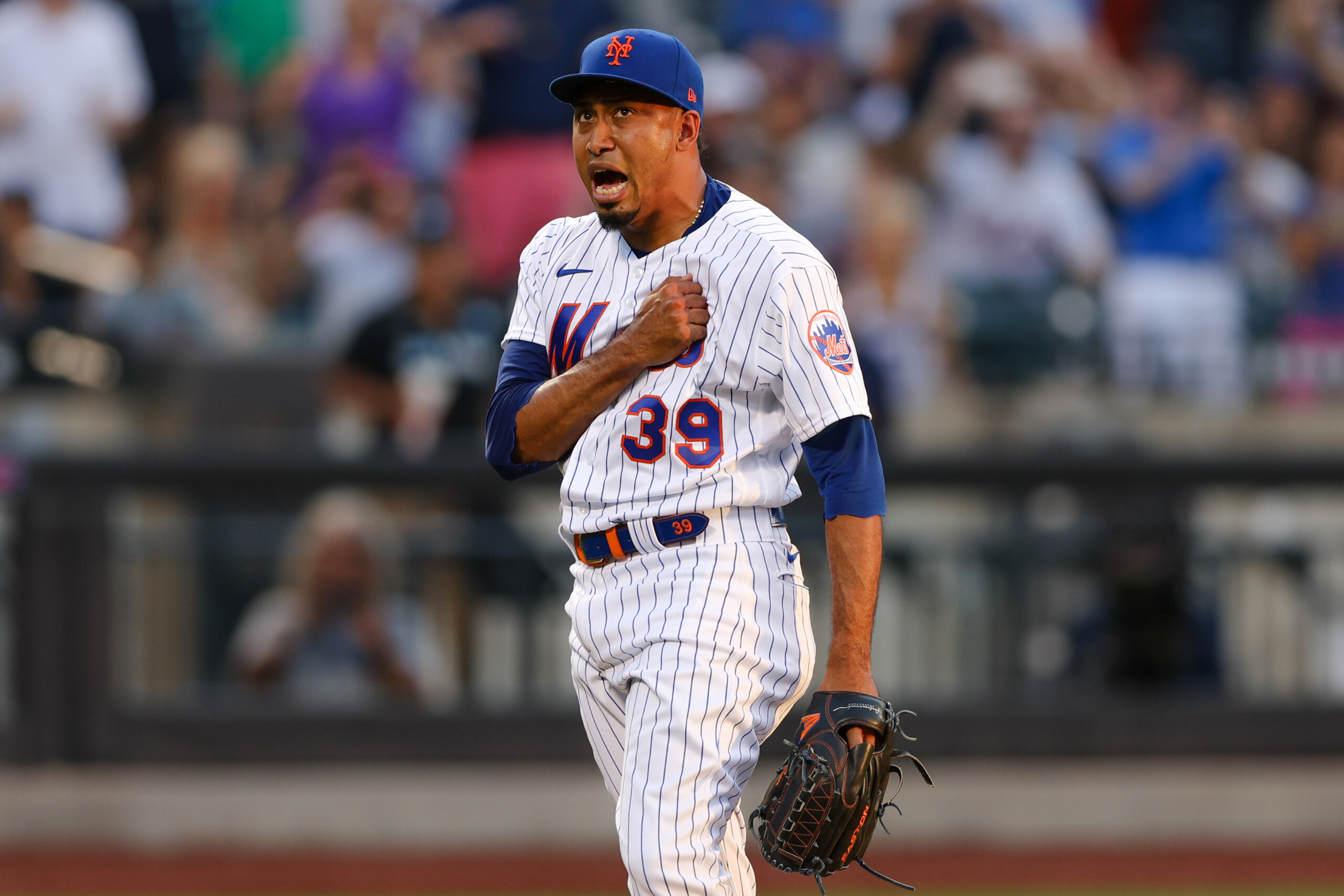 The Rangers need a badass closer entrance. A badass closer, too, but let’s keep our eyes on the prize, people. Because while late-game dominance may feel like a distant memory as Texas shuffles through its fourth season of mediocrity at the position—possibly longer if you got less mileage out of Keone Kela’s half-season in 2018 than I did—the Rangers have had their share of great ninth-inning guys over the years.

What none of them had, though, was an entrance like this:

That’s Mets closer Edwin Diaz, the game’s gold standard both at his job and his arrival to the mound. Seriously, did you watch that? Do you now harbor the strength of a thousand horses and the urge to storm a castle?

You don’t even have to know the song in question—“Narco,” by Blasterjaxx and Timmy Trumpet, which absolutely will become Tim Rogers’ new nickname—to understand a very bad dude is jogging out of the bullpen and said very bad dude is about to unleash fury on the opposing lineup. It’s the same vibe that Mariano Rivera, the greatest closer of all time, channeled once “Enter Sandman” hit during his days with the Yankees.

So the Rangers gotta get them some of that. As soon as Chris Woodward and Co. identify the right guy, it’s time to get to work. Because the longevity bar isn’t terribly high. Orioles closer Felix Bautista held the closer job for all of a week before he trotted out to Omar Little’s iconic whistling from Baltimore’s greatest pop culture export, The Wire, earlier this week.

Somebody—anybody—needs to nail down this job, and that somebody in question needs to go huge. If you don’t feel like you could crumble Mount Rushmore with one karate chop by the time [Insert Prospective Closer Here] hits the mound, they’re doing it wrong.

A high bar, I’m aware, but if this pitcher can’t come up with a suitable idea of his own, send him to Rangers music director and StrongSide DJ Michael “Grubes” Gruber, an idea man if there ever was one. I hereby pledge to do my part and order Grubes to build an entire monthly playlist of that song on repeat, so long as you all agree not to hold D Magazine liable for any injuries resulting from trying to lift a car afterward. Maybe this works so well that we get a live performance someday, the way Timmy Trumpet—the musician, not Tim Rogers—purportedly will play Diaz to the mound at a Mets game sometime this season.

For now, baby steps: find an indomitable closer and equip him with the greatest entrance in the history of the organization. Cool? Cool.

Be the first to know about Dallas’ best events, contests, giveaways, and happenings each month.