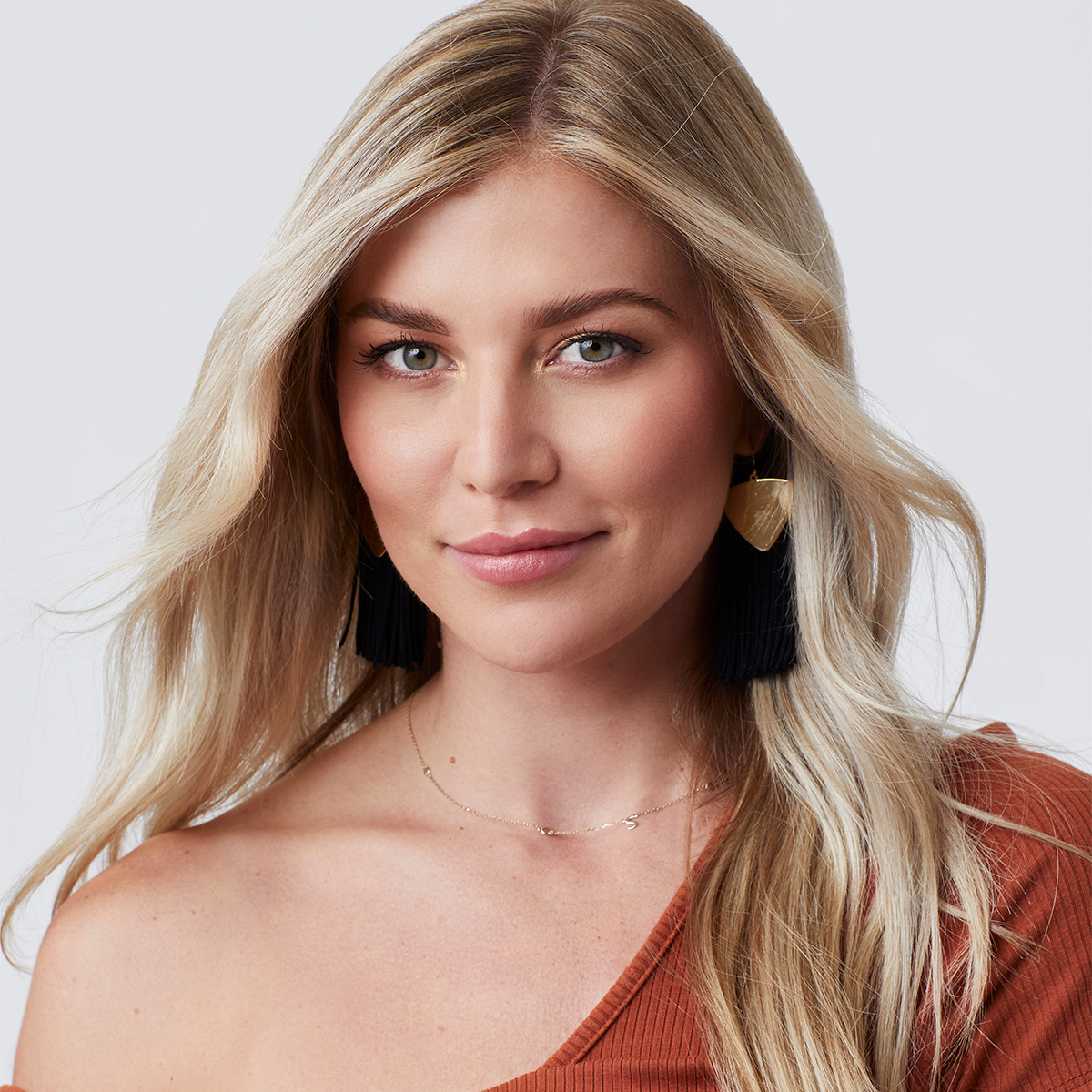 As one Bachelor contestant put it best, “Ding dong, the shrimp is dead.”

Yes, season 26’s villain Shanae Ankney was sent home during the Feb. 14 episode of The Bachelor. Her journey came to an end after joining Bachelor Clayton Echard and Genevieve Parisi on a two-on-one date to Niagara Falls, where she accused the latter of being an “actress.” This was wildly ironic, as Shanae tried to muster up fake tears on this very date and previously compared herself to Meryl Streep after a fake AF apology to the ladies.

Thankfully, Clayton had enough of Shanae’s drama, telling her, “I’m so sorry, I cannot find it in my heart to give you this rose.” As Clayton and Genevieve left to share a smooch while taking in Niagara Falls, Shanae was forced to take a ferry trip home alone, giving one of the best exit interviews we’ve ever seen in the process.

“I’m pissed! Literally blindsided,” she told the Bachelor camera. “What does he see in her? It’s sickening. It’s disgusting.”

Shanae then shouted into the waterfall, “F–k you, Clayton! You f–ker.”