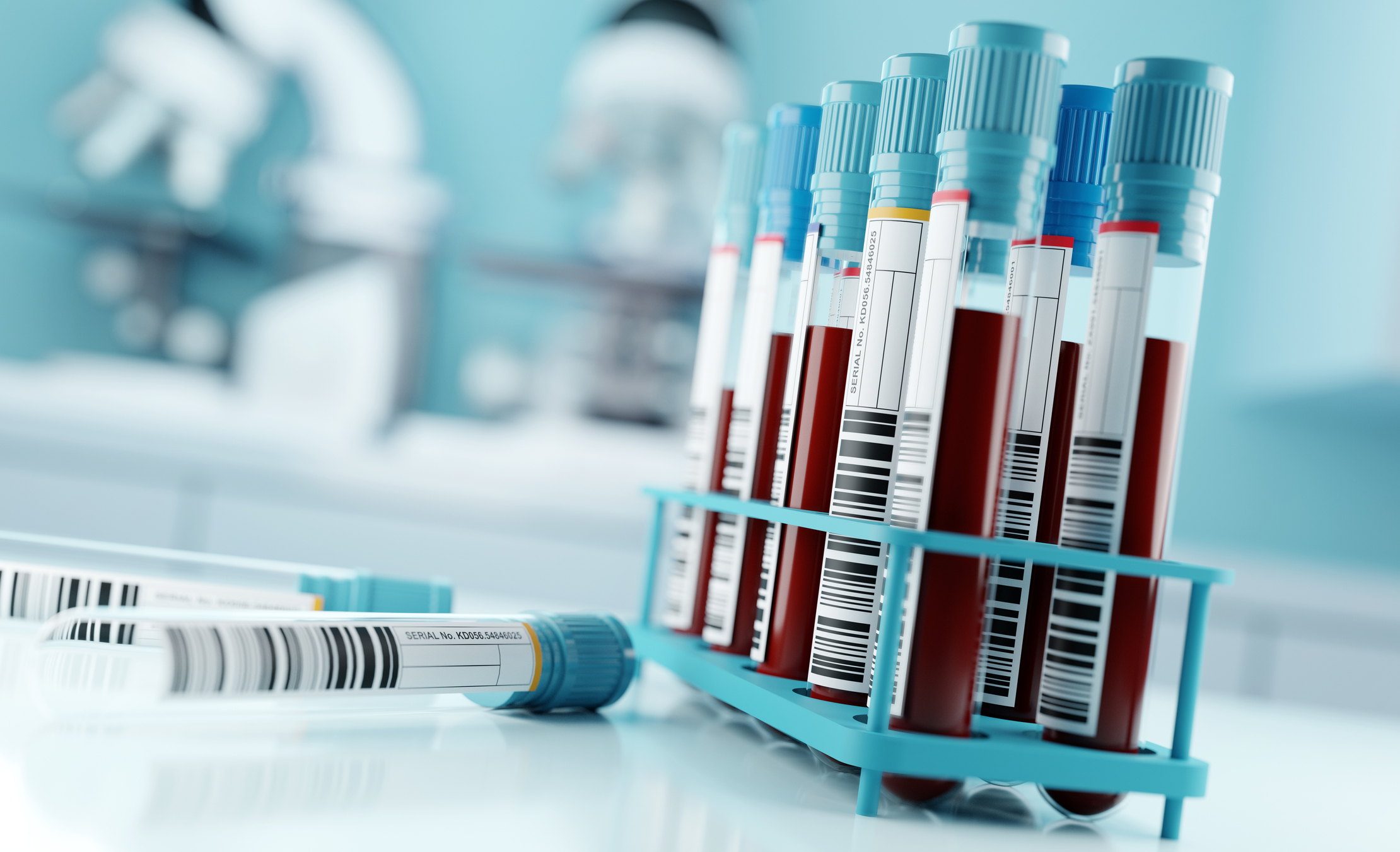 Federal prosecutors obtained guilty pleas from 11 healthcare fraud defendants in April just months after indicting them through various methods usually reserved for criminal investigations. In court documents and an interview with D CEO Healthcare, prosecutors shared details about the investigation and how it ended in quick pleas.

Healthcare fraud cases don’t usually resolve quickly. The cases can drag on for years between appeals, evidence gathering, and the trial. Healthcare fraud is generally identified by sifting through claims and looking for patterns that reveal fraud. Potential defendants are usually outfitted with skilled legal counsel and often have warning that payers have noticed anomalies in their finances.

In this case, investigators obtained recordings, documents, and other implicating evidence that led to nearly immediate guilty pleas for most of the defendants, with others capitulating a few months later. So how did they do it?

The case against North Texas’ Reliable Labs, Spectrum Diagnostic Laboratory, and Unified Laboratory Services were unique in its complexity, with kickback payments coming in the form of rent payments, money to spouses, ownership interests, and payments to third parties leading to $300 million in claims. In essence, physicians were billing fraudulent lab tests and receiving illegal payments through marketing companies, who took a cut from the money made by the labs, which made money from reimbursing fake lab tests.

Building a case like this is difficult because fraudsters are often overtly made aware that they are under investigation or attracting attention from authorities, allowing them to change their tactics, communicate offline, or stop the fraud completely. Assistant U.S. Attorney PJ Meitl led the prosecution and leaned on his history of trying criminal drug cases and working with investigators to build the case and keep defendants in the dark until the evidence was insurmountable.

The investigation started in 2018 with Keith Wichinski, who was already involved with another investigation in a different part of the country. When approached, Wichinski cooperated with federal authorities, providing information and documents and admitting his role in the fraud.

Wichinski placed recorded calls to defendants and met with others, and those contacts led to another confidential informant who wasn’t under investigation, which bolstered the case. “When he was making phone calls to other individuals, he had been steeped in this culture of what we were investigating,” Meitl says. “It was natural for him to have these kinds of conversations, so it worked pretty well.”

The gathered evidence helped convince a judge to issue another wiretap, which isn’t common. In addition, the calls helped establish the scope of the case– difficult to determine through paperwork alone. The decision to keep things covert was essential in increasing the indictments and eventual guilty pleas, Weitl says. “We took a chance by going into with Wichinski first. He could have easily told us no and alerted all the investigation targets, but it worked out,” he says. “Each case is different, but you never know exactly how it’s going to go.”

After a few months of wiretaps and armed with evidence against the defendants, investigators approached another marketer, Juan Rojas, who confessed and agreed to cooperate. This process continued with other defendants, where recorded calls and confessions were used to get others to cooperate. Investigators worked their way up the conspiracy chain to gather evidence against other players in the scheme, including lab owners and physicians who were billing fraudulent claims. When presented with the evidence against them obtained by earlier wiretaps and cooperating defendants, many of the individuals pleaded guilty when approached by the federal investigators.

Jeffrey Madison, founder of Unified Laboratory Services and Spectrum Diagnostic Laboratory, Mark Boggess, chief operating officer for Spectrum and Unified, Biby Kurian, co-founder of Reliable Labs, and Lizcano initially refused to cooperate and plead guilty, but as evidence mounted against them, they pleaded guilty between the indictment in February and April 5 this year. Lizcano’s sister Ortiz was instrumental in building the case against what court documents call “the hub of this conspiracy.”

North Texas is one of the top four regions for healthcare fraud and is home to one of the first Health Care Fraud Strike Force, even though that group wasn’t involved in this case. U.S. Attorney Chad Meacham said that his office has long been focused on healthcare fraud but that this case was not part of a larger trend toward using criminal tactics to investigate white-collar crime.

“Each one of these cases is very complex. We think about how we gather sufficient evidence to charge a case, and we have to figure out at what point we have to terminate the criminal activity,” he says. “Then we look at we look at all the tools that we have available to us.”

Defendants face three to fifteen years in prison for their crimes.