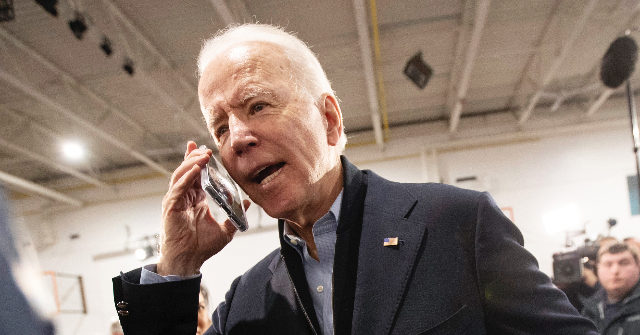 The White House indicated Tuesday that Spotify’s attempts to address what they described as coronavirus “misinformation” on podcaster Joe Rogan’s interviews was not a strong enough response to the freedom of speech controversy.

Spotify announced a decision Sunday to include content advisory warnings on Rogan’s interviews about the coronavirus pandemic with sources dissenting from the government narrative about the virus.

“It’s a positive step but more can be done,” White House press secretary Jen Psaki said during the daily briefing on Tuesday.

Spotify acted to address the situation after musicians Neil Young and Joni Mitchell asked the company to remove their music from their platform as part of a protest of Rogan’s interviews.

But Psaki called on technology and media platforms to do more to censor what she described as “misinformation” about the virus.

“This disclaimer, it’s a positive step but we want we want every platform to continue doing more to call out misinformation and disinformation while also uplifting accurate information,” she continued.

“That’s pretty significant, and we think that is something that unquestionably should be the basis of how people are communicating about it,” she said.

In a social media video addressing the controversy, Rogan promised to include more balance on the issue of the coronavirus and the vaccines so that all sides of the issue could be explored.

“I don’t want to just show the the contrary opinion to what the narrative is,” he said. “I want to show all kinds of opinions so that we can all figure out what’s going on, and not just about COVID, about everything, about health, about fitness, wellness, the state of the world itself.”