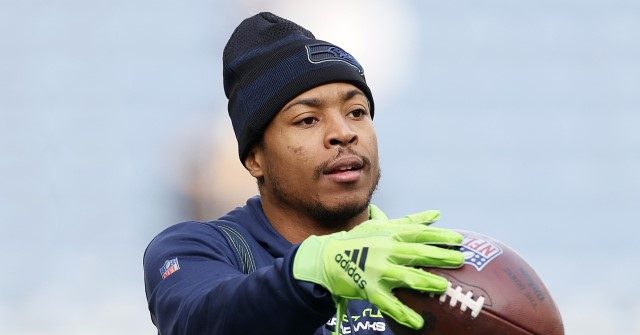 Seattle Seahawks wide receiver Tyler Deron Lockett wants to know why the US cannot ban the carrying of firearms the way he saw carry banned in Vancouver, Canada.

Lockett tweeted on Wednesday, “I went to Vancouver Canada this past weekend! And from what I know it’s illegal to carry weapons there. Idk why the U.S can’t do the same.”

On August 2, 2015, Breitbart News published a report on gun-free zones–places in the United States where the carry of guns is banned–and noted that attacks in just eight gun-free zones resulted in 105 innocents being killed.

Concealed carry of handguns for self-defense is legal with a permit in every state in the United States, and constitutional carry–permitless carry for self-defense–is legal in 25 states.