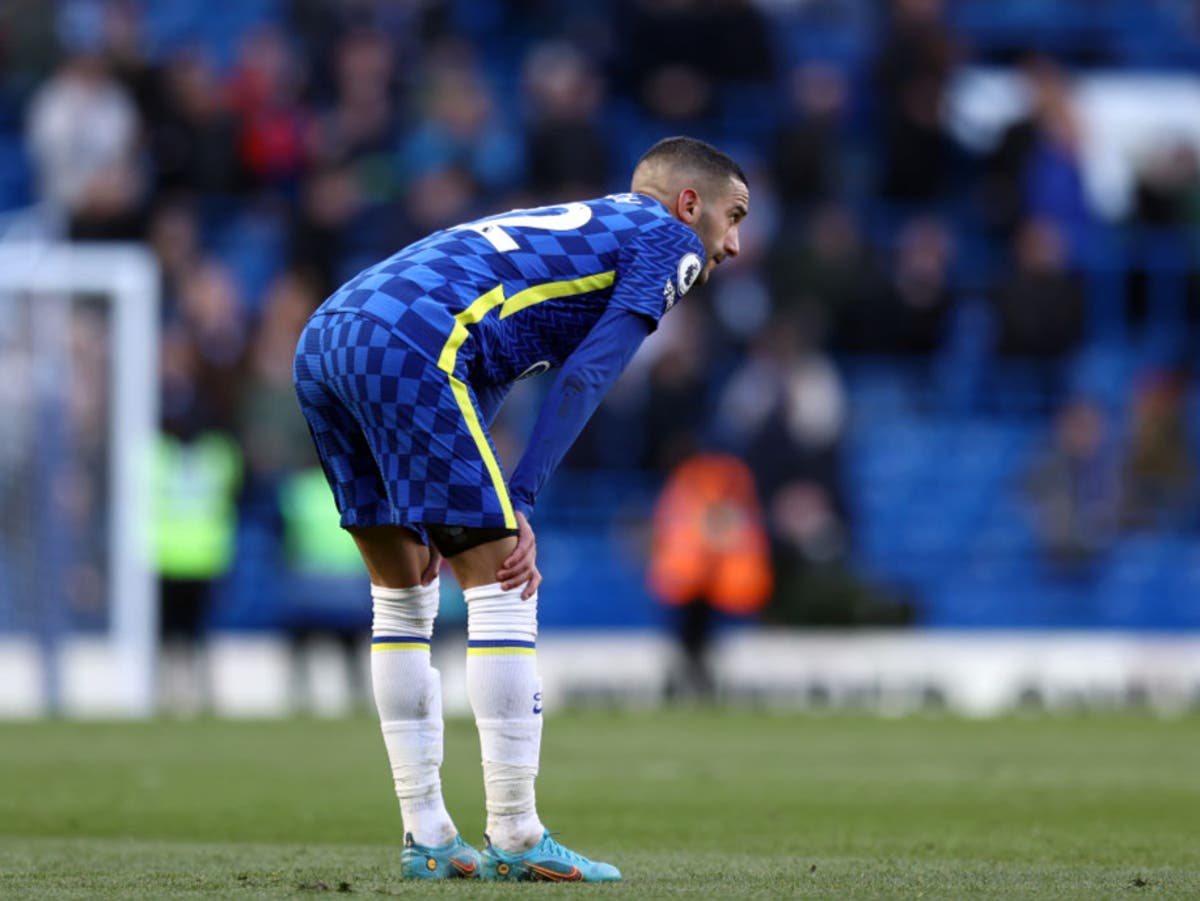 This time last year, as Thomas Tuchel’s reinvention of Chelsea began with a remarkable 14 game unbeaten streak, something strange occurred. On what was supposed to be a routine afternoon at Stamford Bridge against relegation-bound West Brom, Chelsea were unceremoniously throttled to a 5-2 defeat by the cold hand of Sam Allardyce. The result was not just an upset but an exercise in crashing and burning, with the debris settling somewhere near the bottom of a pint of wine. The scoreline inevitably provoked an immediate inquest and theories abounded over what mysterious virus might have emerged in Tuchel’s meticulously engineered machine.

Instead, of course, within the next two months Chelsea went on to secure fourth place and win the Champions League. The blip against West Brom was nothing more than a glitch in the mainframe. It was, essentially, rendered almost entirely meaningless. Chelsea went above and beyond their expectations, West Brom succumbed to the indignity of relegation, and Allardyce, perhaps, spent his summer holiday on the Costa del Sol wondering why Florentino Perez hadn’t yet made the trip south.

There were certain parallels with Chelsea’s equally emphatic 4-1 defeat by Brentford on Saturday. Well, not for Brentford it should be said, who played to such an electric counter-attacking rhythm it amounted to a form of shock therapy for Chelsea’s defence, who lost their wits entirely during a blistering eleven-minute spell in the second half. Thomas Frank’s side were daring and resilient, inspired by Christian Eriksen’s miraculous return but far from riding on its coattails. Three points should all but ensure them of survival this season and there can be few arguments that Brentford deserve anything less.

For Chelsea, though, perhaps this was merely another hiccough. It’s not to exonerate their performance or diminish the nature of their defeat, but they remain in pole position in the top-four race and it would be no great surprise if thoughts of Wednesday’s first leg against Real Madrid had already invaded the subconcious. Add to that the rust accrued over the international break, the lethargy from long-distance travel for the likes of Edouard Mendy and Thiago Silva, and the continuing swirl of uncertainty that dominates headlines around the club’s new ownership on a daily basis, and it seems more likely an anomaly rather than the start of any great unravelling. Tuchel, at least in public, insisted he would not “make a drama out of it”.

“We don’t need special things now,” he said. “We need to rely on the things and trust what we’ve built through the whole year. I don’t think we will do crazy stuff now or do crazy speeches or whatever. We do what we need to do to prepare for the next match as good as possible. It doesn’t matter if it’s a big name or not such a big name. There’s only tough matches for us.”

After defeat by West Brom last year, Chelsea won emphatically in Porto to all but assure their place in the semi-finals. Madrid are clearly a more dangerous opponent, but they have hardly looked invincible this season either. After all, it was only a fortnight ago that Carlo Ancelotti’s side were resoundingly thrashed by Barcelona 4-0 at the Bernabeu. Their place in the Champions League quarter-finals is the product of an undeniably spectacular comeback, owing to the ageless abilities of Karim Benzema and Luka Modric, but also survival instincts to outlast a PSG side prone to self-destruction.

“I don’t know, it’s there problem [if they read too much into this result]. I don’t read too much into the results of other matches, because it’s proven that it has nothing to do with Wednesday’s match,” Tuchel said dismissively, although he did admit his side would need to “digest a big loss we didn’t see coming”.

There are, of course, genuine problems for which Tuchel appears no closer to a solution. Timo Werner started up front against Brentford but seems condemned to forever run very fast in the purgatory that’s left his career standing still. Romelu Lukaku remains the begrudging substitute whose exit might be beneficial for all parties involved. Those were not revelations uncovered by an inspired Brentford though, nor did they prevent Chelsea from going on a run of six consecutive league wins prior to the international break. In a world inundated by analysis and data that can highlight every mistake, it can be easy to blow errors out of proportion. Football is chaotic and unpredictable and aberrations do occur, and while no defeat is meaningless it can still be rendered so. More than that, it might just provide the jolt Chelsea need.