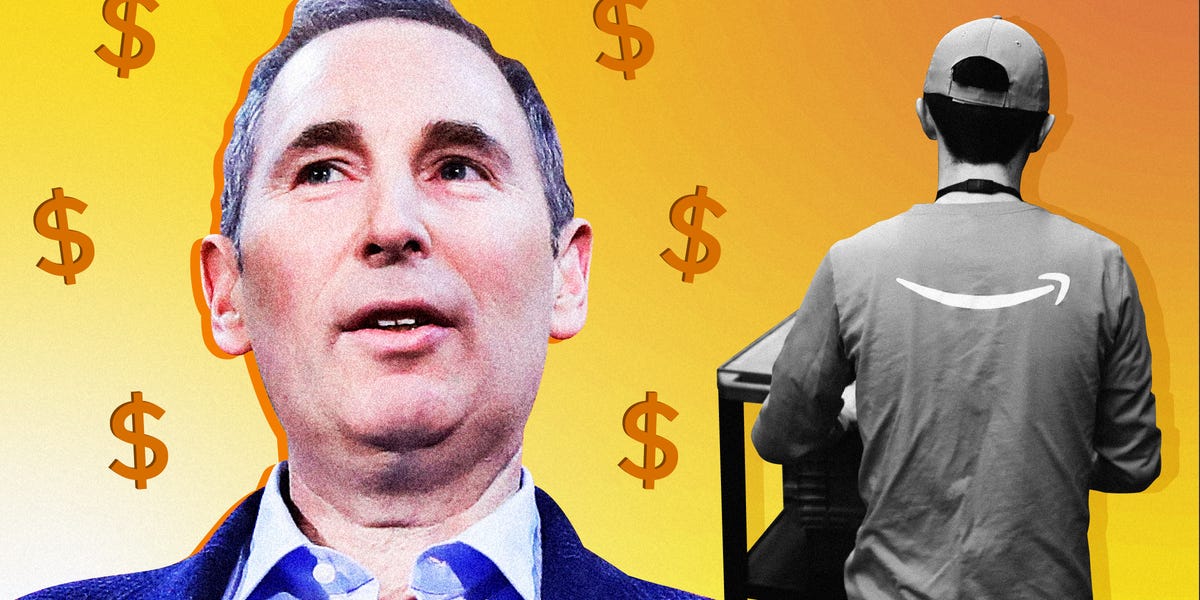 Modern economics is riddled with unwarranted — and often just plain wrong — assumptions that nevertheless dictate economic policy for nations around the world.

One of the best examples of this is the minimum wage. For four decades, trickle-downers on the right and the left repeated the claim that raising wages for workers kills jobs — despite the fact that evidence collected as far back as David Card and Alan Kreuger’s seminal 1994 minimum-wage study showed no indication that increasing the wage decreases employment. Card won the Nobel Prize for his work debunking those claims, but holdouts like Senator Joe Manchin still repeat the classic trickle-down argument that raising the wage kills business as an excuse for rejecting a bill to raise the federal minimum wage to $15.

But it’s not just the minimum wage: Economists and politicians promote unfounded and debunked economic claims all the time, with zero consequences. Tom Bergin, an investigative financial journalist for Reuters, recently published a book titled “Free Lunch Thinking: How Economics Ruins the Economy” cataloging eight of the most frequently parroted wrong assumptions.

In the latest episode of “Pitchfork Economics,” Bergin scrutinized those erroneous but popular claims, ranging from the minimum wage job-killing myth to the fallacy that regulations and taxes thwart corporate growth to the bipartisan belief that sin taxes discourage harmful behavior like smoking.

For example, Bergin says the concept that the market rewards corporate executives by paying them what they’re worth for the value they bring to the company “has illustrated some of the failings of the economy for ordinary people over the past 20 or 30 years.”

Apologists love to claim that high CEO and executive pay, including huge bonuses and stock options, encourage a higher quality of management. But in terms of measurable impact, the only real payout we’ve seen is that over the last few decades, “average incomes have pretty much stagnated in real terms, but the pay for the people at the peak of the corporate pyramid has just exploded,” Bergin said.

That’s not an overstatement. A 2021 study found that typical CEO compensation has risen 1,322% since 1978, while worker compensation over that same time only increased by 18%. The average American CEO now makes more than 350 times what the typical American worker makes.

The explanation that economists and big business used for increasing CEO and executive pay was something called “agency theory,” which Bergin said is the idea that “if you could take managers and make them think like shareholders, then they would more effectively represent the interests of said shareholders.”

The problem with CEOs behaving as shareholders

The problem with directing CEOs to behave like shareholders, of course, is that they’re motivated to drive up share value above all else, instead of ensuring a sustainable future for the company. That’s why we saw a record-breaking $850 billion in stock buybacks last year, turning the better part of a trillion dollars in corporate profit over to shareholders (including CEOs and executives) with no strings attached. And it’s why many corporate boards don’t see a problem with price-gouging during a pandemic, using inflation as an excuse to jack up prices on consumers in order to plump up the bottom line.

So, no — compensating CEOs with stock options doesn’t increase their efficiency by making them self-interested actors the way the classical economic models theorize. Instead, it encourages the looting of corporate stability and the rejection of customer satisfaction in exchange for a quick buck.

Even though fallacies like these have been debunked by a growing mountain of evidence to the contrary, they continue to be spread because it’s in the interest of economists to stay in the good graces of the wealthy Americans who sign their paychecks, endow their universities, and underwrite their studies and academic journals.

And because the experts continue to promote them, these harmful ideas continue to shape every level of our economy, shrinking the paychecks of millions of the lowest-earning Americans and expanding the paychecks of the few highest earners. But as we’ve seen with the Fight for $15, it’s possible for a good economic idea to break through these truisms and win popular support. Given enough time and the evidence of their own eyes, the American people recognize a con job when they see one.