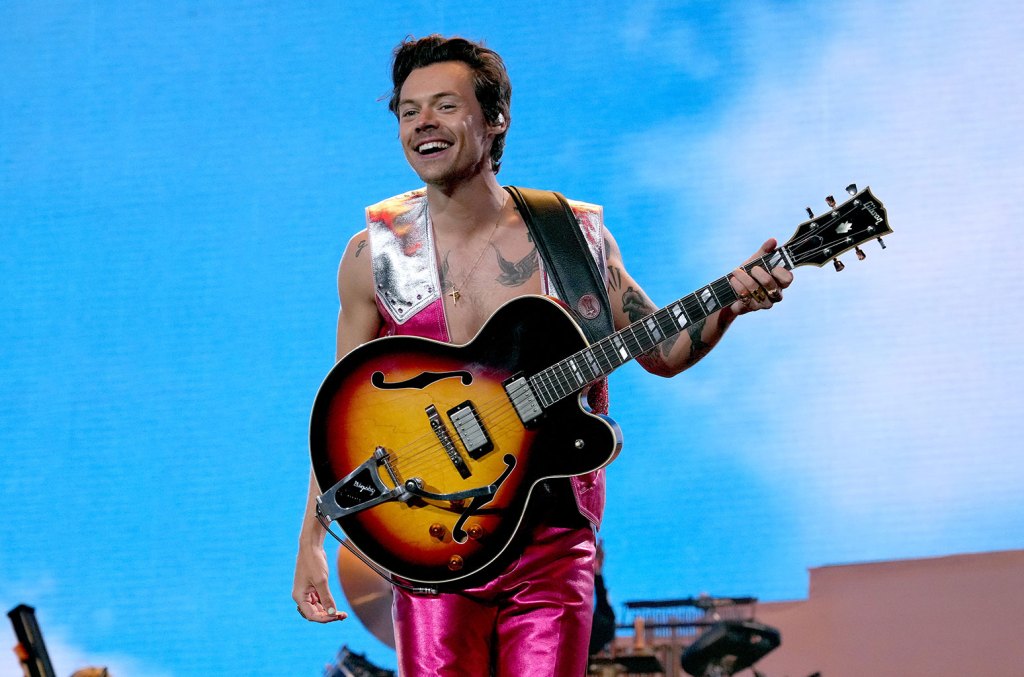 With fans and critics alike already enjoying their stay at Harry’s House, the just-released third album from Harry Styles, is it too early to wonder whether the singer/songwriter could score his first album of the year Grammy nomination for the project?

We’re eight months into the eligibility period for the 2023 Grammy Awards (Oct. 1, 2021-Sept. 30, 2022), and on this week’s Billboard Pop Shop Podcast, Katie & Keith are digging into the already-crowded field for album of the year. While Styles’ sophomore album, Fine Line, was nominated for best pop vocal album at the 2021 Grammys (and its Billboard Hot 100-topping single “Watermelon Sugar” won for best pop solo performance), the One Direction singer has yet to break into the album of the year category. And if Harry’s House seems like a safe bet for a nomination, who else might fill out the category?

Listen to the Pop Shop Podcast to hear some of our other early picks — including recently released blockbuster albums from Bad Bunny and Kendrick Lamar.

Also on the show, we’ve got chart news on how Lamar lands his fourth No. 1 album on the Billboard 200 chart with Mr. Morale & The Big Steppers, which debuts atop the list with the year’s biggest week for any album. Plus, four of the album’s songs debut in the top 10 on the Hot 100.

The Billboard Pop Shop Podcast is your one-stop shop for all things pop on Billboard‘s weekly charts. You can always count on a lively discussion about the latest pop news, fun chart stats and stories, new music, and guest interviews with music stars and folks from the world of pop. Casual pop fans and chart junkies can hear Billboard‘s executive digital director, West Coast, Katie Atkinson and Billboard’s senior director of charts Keith Caulfield every week on the podcast, which can be streamed on Billboard.com or downloaded in Apple Podcasts or your favorite podcast provider. (Click here to listen to the previous edition of the show on Billboard.com.)