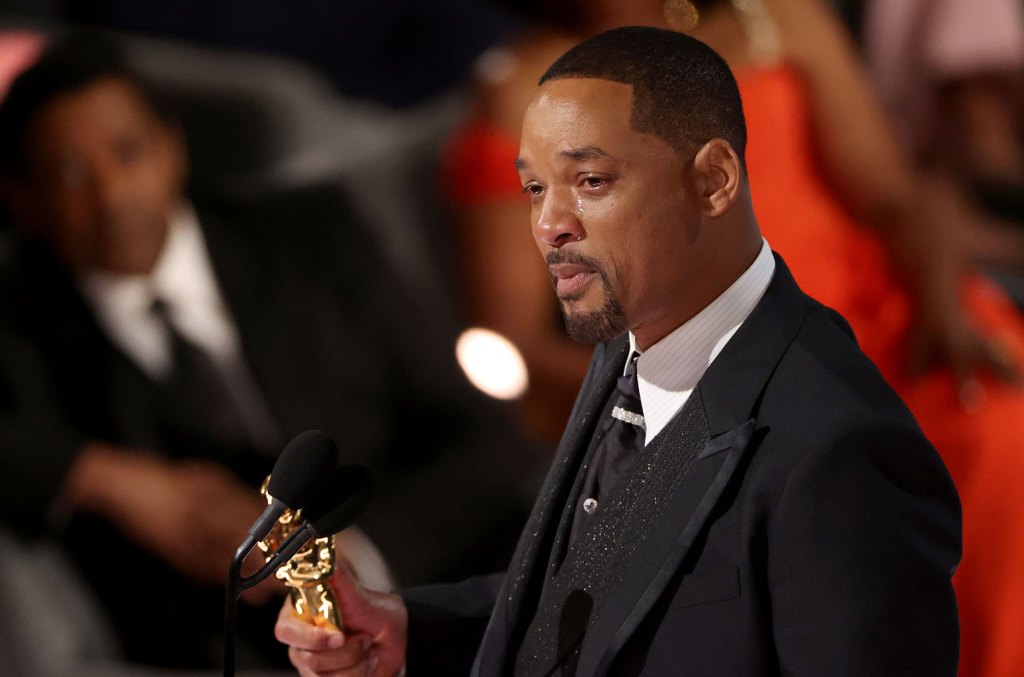 The week before the Oscar ceremony, director David Leitch — in a stroke of unintentional good timing — withdrew as the director of a planned Netflix movie Fast and Loose, starring Will Smith. Instead, he moved onto Fall Guy, starring Ryan Gosling, for Universal, which is supposed to start production in August.

A source says Netflix was competing with Universal to be the next project for Leitch, but Universal pulled ahead. According to sources, Netflix put out an urgent call for another director to take over a project featuring the star who was heavily favored to win best actor at the Oscars. But soon after Smith’s attack on Chris Rock on the Oscars stage, Netflix quietly moved the project to the back burner.

Fast and Loose was to tell the story of a crime boss who loses his memory after an attack. Piecing together clues, he discovers that he has led a double identity as a wealthy kingpin and a broke CIA agent. It appears that Netflix was understandably wary of moving forward. It is unclear whether it will try to make the project with another star and director.

Smith now has Apple+’s slave escape drama Emancipation in post-production. The streamer had planned a 2022 debut but has not dated its release. Apple declined to comment. Otherwise, Bad Boys 4 at Sony had been in active development — Smith received 40 pages of the script prior to the Oscars — but will now pause, a source said. A few other projects in pre-production are likely to do the same. Netflix did not respond to requests for comment.

In his April 1 statement resigning from the Academy, Smith said, “Change takes time and I am committed to doing the work to ensure that I never again allow violence to overtake reason.”

Smith, Gosling and Leitch are all CAA clients.

This article originally appeared on The Hollywood Reporter.