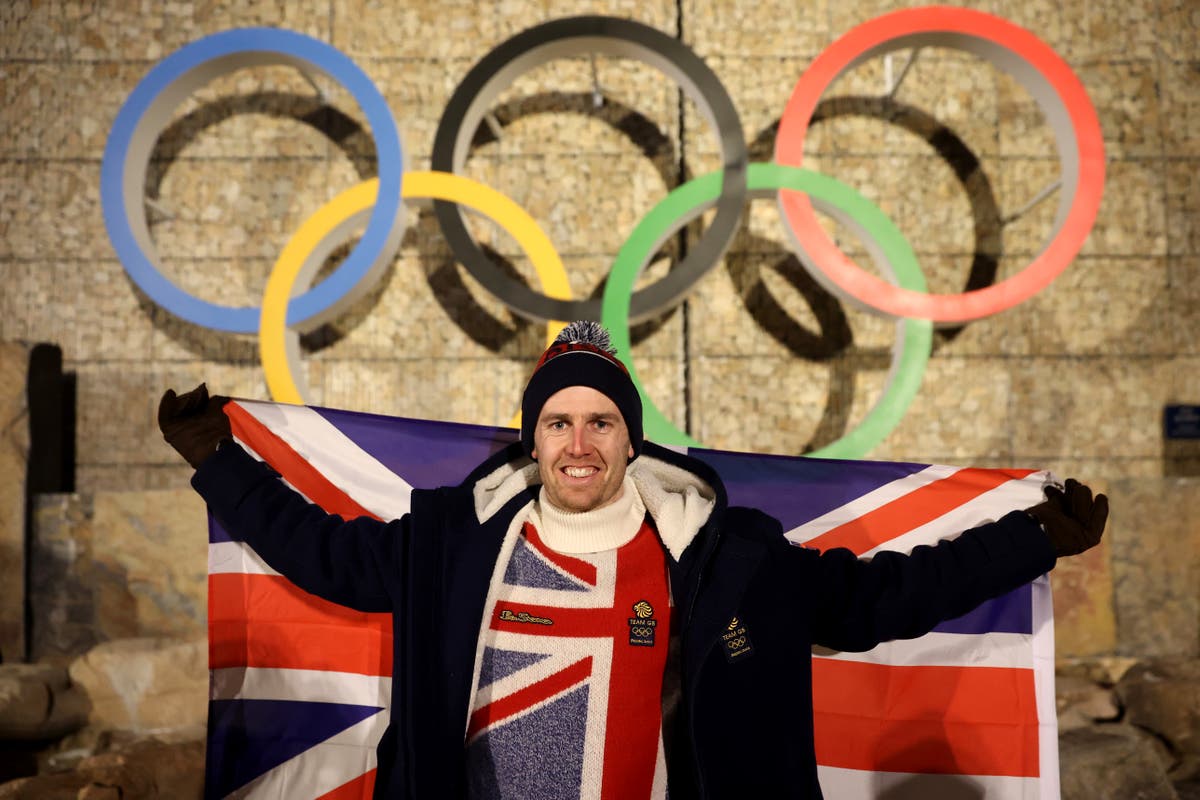 Dave Ryding became the first British skier to win a World Cup event less than one month before the start of the Beijing Winter Olympics, and now he will try and repeat the feat in the men’s slalom event.

Ryding, 35, took top spot in Kitzbühel, Austria, in January and hopes to make history in his fourth Games.

Alain Baxter seemed to have won Britain’s first ever Olympic skiing medal when he finished third in the men’s slalom at the 2002 Salt Lake City Games. But he was later stripped of his bronze medal for using a decongestant that contained a banned stimulant.

Elsewhere, Colby Stevenson, who took silver in the freestyle skiing big air event last week, is aiming to become the first American to win multiple medals in Beijing when he goes in. the men’s slopestyle final, his best event.

Stevenson has fought back from a near-fatal 2016 car accident to reach the very top of his sport.

Dave Ryding says Team GB’s struggles at the Winter Olympics have stoked his hunger to win a medal at the fourth attempt.

The 35-year-old’s Olympic expectations have ramped up since his World Cup victory at the 97th attempt at Kitzbuhel in January.

Now there’s a very real prospect of further pressure if Ryding unexpectedly goes to the start gate for Wednesday’s slalom in search of Britain’s first medal in Beijing.