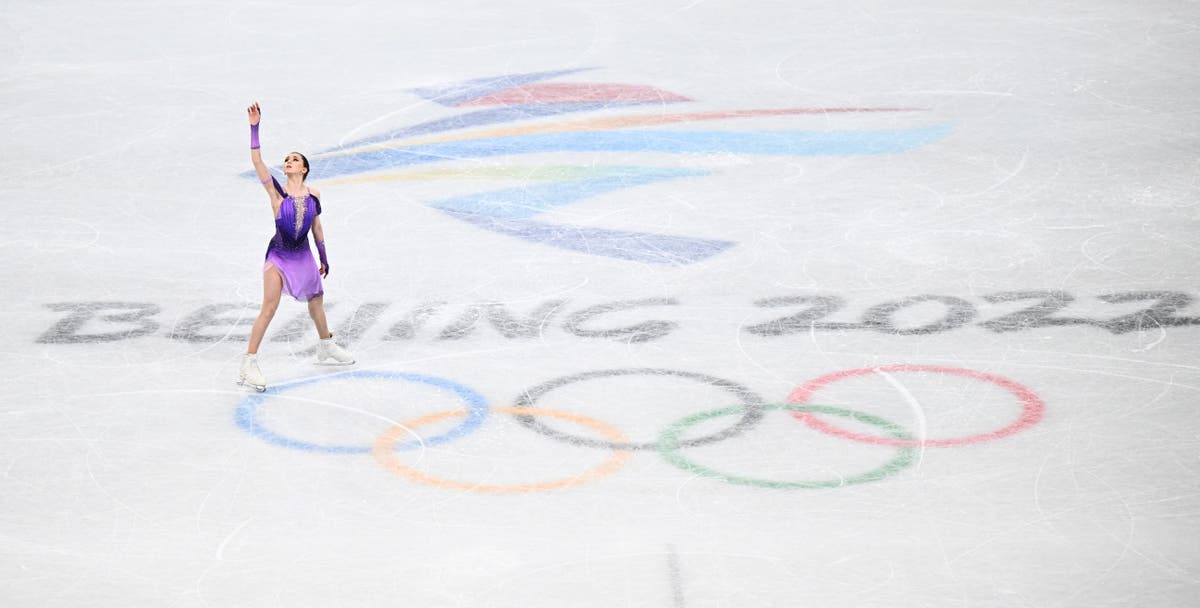 Russian skater Kamila Valieva will have the eyes of the world on her as she attempts to win gold in Beijing despite a failed drugs test.

The IOC has already confirmed that there will be no medal presentation ceremony if the 15-year-old holds onto top spot following Thursday’s free skate.

The teenager tested positive for the heart medication trimetazidine, which is banned under global antidoping laws, when she was tested back in December.

But on Monday, the Court of Arbitration for Sport decided that as she is a “protected person” because she is a minor, she could continue to compete.

Meanwhile, the British men’s curling team will face Canada in their final round-robin match, before competing in a semi-final later in the day, where they could play Canada again.

The Team GB’s women will have to beat Russia and hope that other results go their way to reach a semi-final of their own.

Elsewhere, the US and Canada meet in the Olympic final for the sixth time in seven tournaments, and US skier Mikaela Shiffrin has her best and final chance for an individual medal in the women’s combined event.