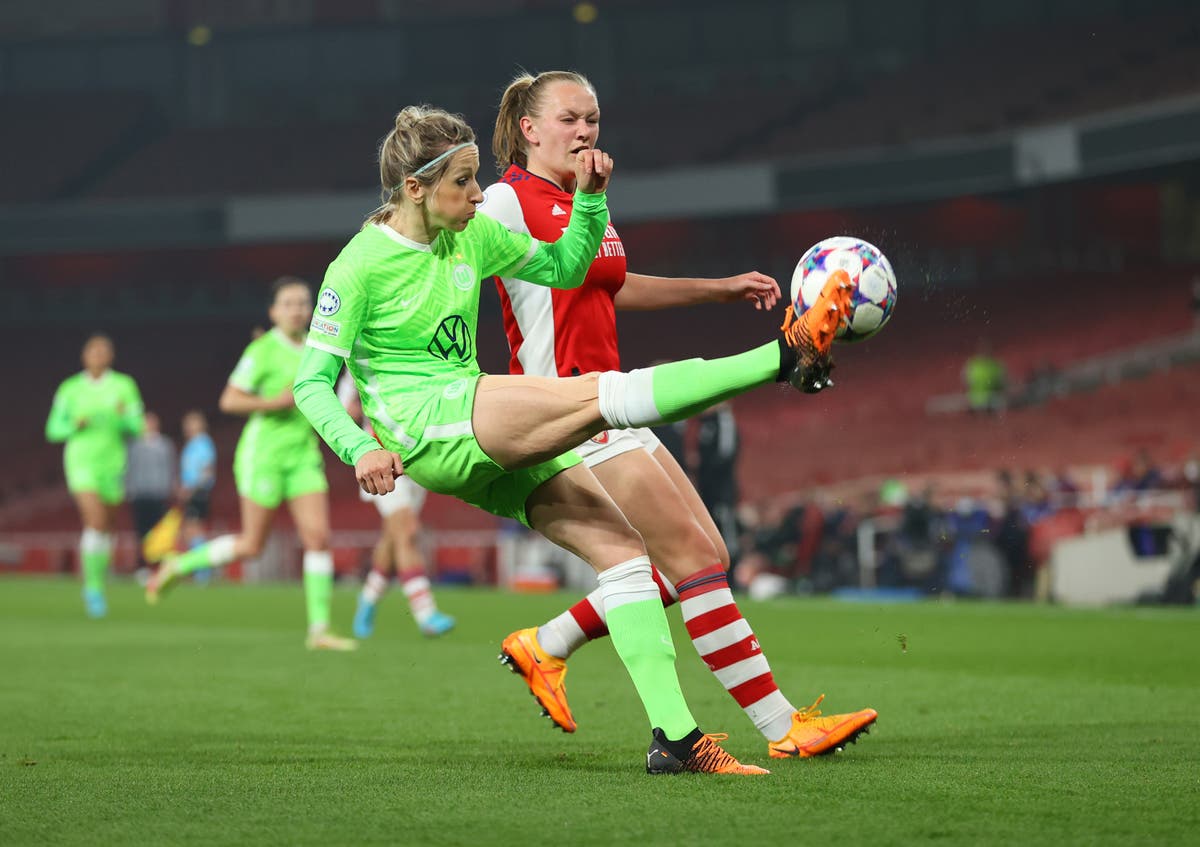 Arsenal travel to Wolfsburg for the second leg of their Women’s Champions League quarter-final.

These two met in the 2013 semi-finals, when Wolfsburg won 2-1 in the second leg. Just like then, the match will be held at the men’s Volkswagen Arena.

The winner will meet Barcelona in the semi-finals, who beat Real Madrid 8-3 on aggregate after a world record crowd for a women’s game watched the second leg at the Camp Nou.

Here is everything you need to know.

When is Wolfsburg vs Arsenal?

How to watch Wolfsburg vs Arsenal

The match will be shown live on DAZN, DAZN’s YouTube channel and Arsenal.com.

What the coaches say

Tommy Stroot, Wolfsburg coach: “It was clear that it would be close and progress would not be decided in one match.”

Arsenal have it all to do but they can pull off victory here to book their place in the last four. Wolfsburg 1-2 Arsenal.