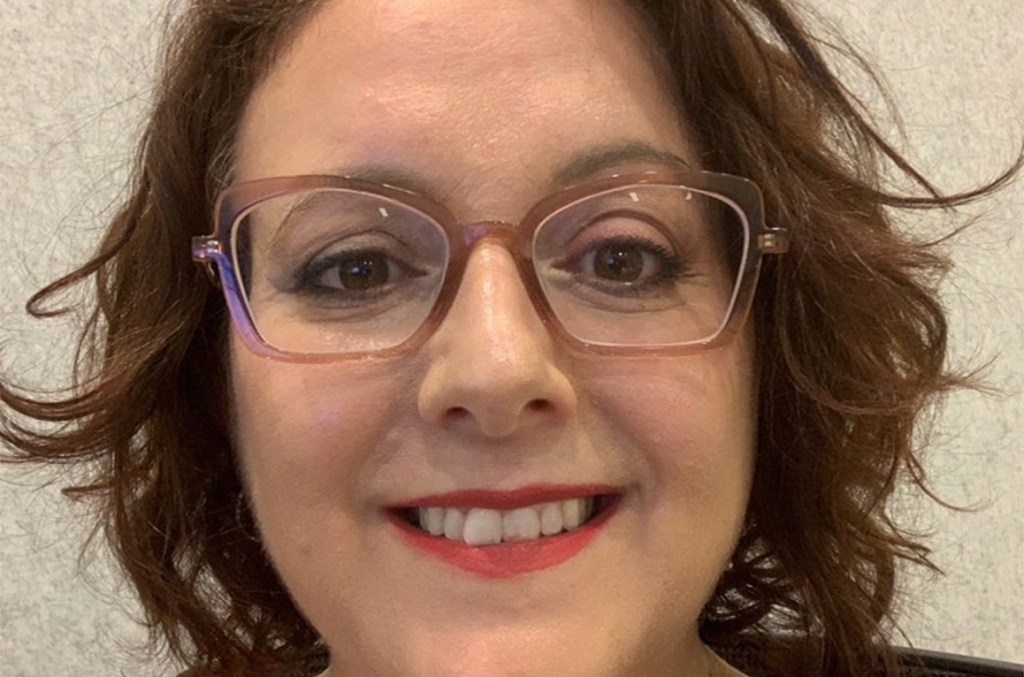 Based in Melbourne, Amato becomes WIN’s first female chair and the organization’s first from the southern hemisphere.

Amato is one of several new changes to the board of WIN for 2022.

“Today’s news marks the first time that WIN has been chaired both by a woman, and by someone from outside Europe and the Americas,” comments Martin Mills, founder and chairman of the Beggars Group and former WIN chair. “Combined with the just-announced formation of the new Turkish trade association, this speaks volumes about the progress of the independent movement worldwide.”

WIN represents the interests of the global independent music community by working with collection societies around the world to monitor efficiency accuracy and transparency in their independent rights management. The organization, which launched in 2006 and became a trade association in 2016, commissions and publishes the annual WINTEL market report that measures the economic and cultural impact of the independent music sector globally.

Its board is comprised of independent music company and trade association reps from 13 countries across Asia, Australasia, Europe, North America, and South America. Each board member is nominated by member associations from each geographical bloc and sit for one year, with the option to stand for re-election at the end of their term.

“I’m delighted to welcome Paul, Sandra and Jeffrey to the WIN board, their diverse backgrounds and expertise will allow us to better support independents around the world in these challenging times,” comments Noemí Planas, GM of WIN. “Meanwhile, Maria’s contributions to the board and committees over the past year have been invaluable and I look forward to working more closely with her in her new role as chair.”

At WIN, Amato brings to the role 25 years’ experience in the not-for-profit, music and entertainment sectors, specializing in finance and business management, and she additionally oversees the Women in Music mentor program, which is aimed at empowering women in the Australian music industry to progress their careers and leadership aspirations.

She steers AIR, which was established in 1996 and represents Australian-owned record labels and independent artists based Down Under, by providing its members with knowledge, connection, advocacy and exposure to the market. AIR also organizes the annual AIR Awards and Indie-Con summit.

“It is an honor to be elected as board chair for WIN,” enthuses Amato in a statement. “The independent music sector is filled with talented entrepreneurs who strive to rise above challenges and limited resources to create global paths of success on their own terms. It is resilient and lobbies continuously to protect the interests of copyright holders, to promote a level playing field, and to effect positive change. I look forward to exploring opportunities for growth and collaboration in the year ahead.”

The full 2022 WIN board is (in alphabetical order):