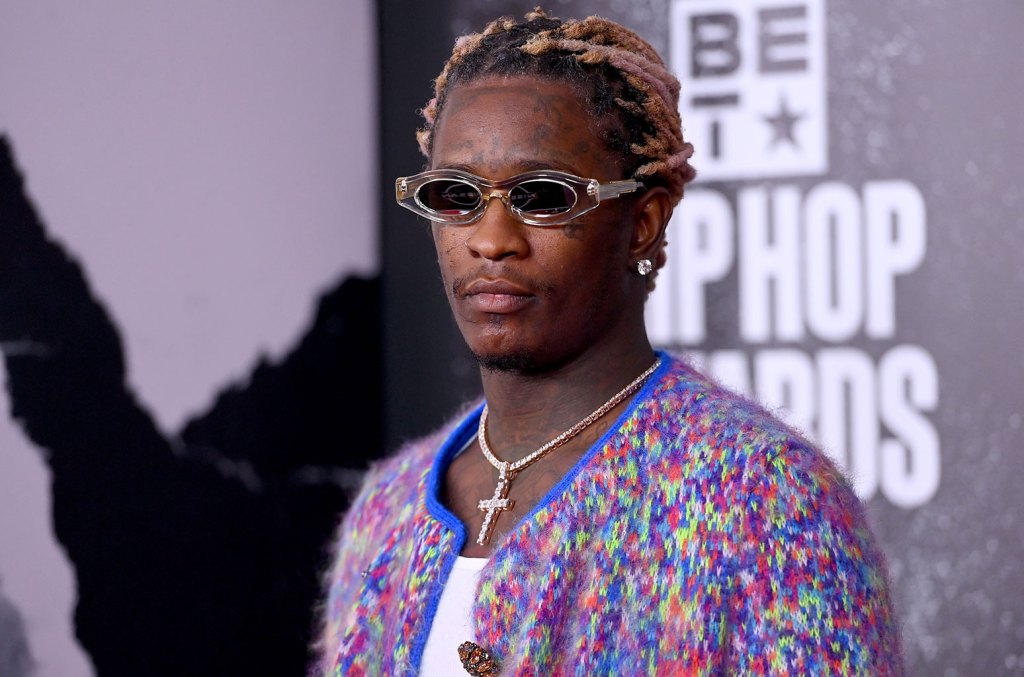 Young Thug was charged with seven additional felony counts on Wednesday (May 11), including possession of drugs and illegal firearms, days after being named in a sweeping indictment of alleged gang members in Atlanta.

According to county jail records, the rapper (whose real name is Jeffery Williams) is now facing a slew of additional charges, including possession of controlled substances with intent to distribute and possession of unidentified illegal guns, like a machine gun or a sawed-off shot gun. According to a report from Atlanta’s WSB-TV, the new charges were the result of items found in Young Thug’s home during Monday’s arrest.

The new counts add onto the existing indictment against the rapper, which included charges of illegal gang activity and conspiracy to violate the state’s Racketeer Influenced and Corrupt Organizations Act. No new charging document has been publicly released, and little is known beyond the charges themselves.

Young Thug was arrested on Monday. Gunna was booked in jail Wednesday morning. Others alleged YSL members have also been arrested, but a number have still not been taken into custody.

On Tuesday, Young Thug’s lawyer Brian Steel told local media, “Mr. Williams committed no crime whatsoever,” and that he would “fight till his last drop of blood to clear him.” An attorney for Gunna did not immediately return a request for comment from Billboard.

In Tuesday’s press conference Fulton County DA Fani T. Willis said YSL had “done havoc in our community” and that she would be seeking the “maximum penalties” for those involved, including life in prison for some.

“It does not matter what your notoriety is, what your fame is,” Willis said. “If you come to Fulton County, Georgia, and you commit crimes … we are going to prosecute you to the fullest extent of the law.”