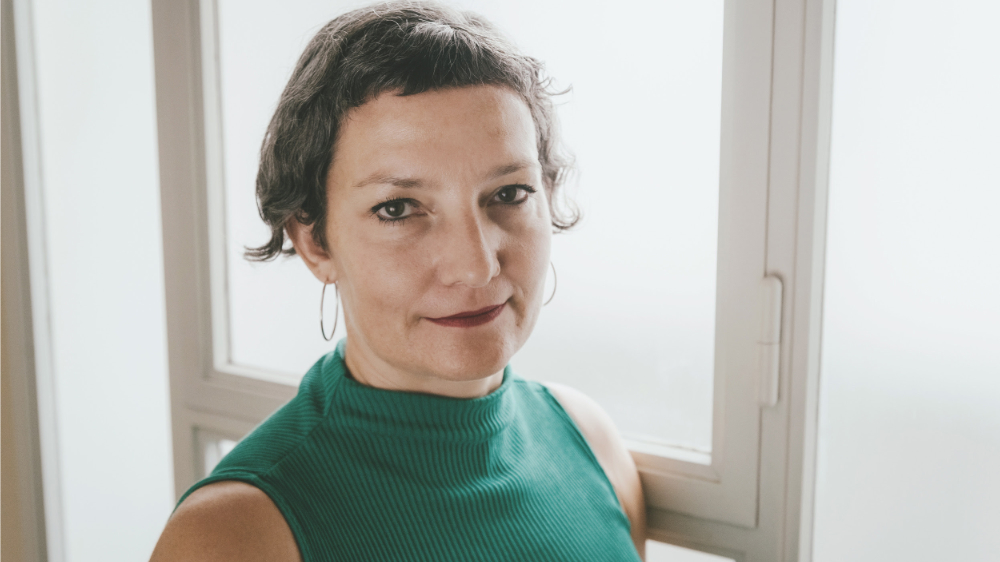 Following a vibrant 2022 edition in a three-year cycle dedicated to Latin America and the Caribbean which she oversaw in an interim capacity, Zsuzsi Bánkuti has been appointed the new head of Locarno’s Open Doors.

The key to this year’s Open Doors was its inspired choice of a focus on smaller territories in Latin America which are often home to first-class directors – one director this year, Dominican Yanillys Pérez scooped a Discovery Award at the Toronto Festival with her doc-feature “Jeffrey,” for example – but, apart from the Dominican Republic and Costa Rica, lack robust state subsidy systems enabling producers to produce movies easily out of their own countries.

The obvious solution is international co-production. Tailor-made to advance this, Open Doors offers producers and directors networking opportunities and targeted training as well as a showcase for their films for an international audience.

This year’s edition served to highlight projects which suddenly leapt into the limelight, such as winners “Moa,” an eco-drama from Cuba’s Marcel Beltrán, “Kids Swimming in the Lake,” a fresh take on emigration from Cannes Cinéfondation laureate Michael Labarca and Yashira Jordan’s “Diamond.”

Open Doors also confirmed how the battle for emancipation in Latin America has broadened to address frontally LGBTQ issues, notably in Andean queer cinema titles such as “Diamond” or “Ñusta,” brought to the Open Doors Producers Lab by Ecuador’s Daniela Fuentes Moncada.

All of which made for a compelling Open Doors edition. “Working in Locarno is one of the most exciting professional experiences of my whole life,” said Bánkuti. “I am looking forward to discovering and developing new talents from this amazing and vibrant region and even more to do so in a festival that feels like home,” she added.

Bankuti brings large experience to her new job, having served as head of acquisitions at both Cirko Film in Budapest from 2000 and then from 2012 for eight years at The Match Factory, where she oversaw most of the upcoming talents and film productions, international sales activities, festival and marketing strategies.

She joined Open Doors team in 2020, working as a talent development manager and leading its year-round-activities.

“Zsuzsi Bánkuti was able to immediately inject innovative energy into Open Doors, which has been for 20 years a crucial element of the Locarno Film Festival,” commented Giona A. Nazzaro, artistic director of the Locarno Film Festival. “Her professional experience in the film industry and her innovative vision – as well as her ability to creatively manage a motivated and talented team – lays the best foundation for the new three-year cycle dedicated to Latin America and the Caribbean countries.”

“Zsuzsi’s appointment as head of Open Doors is wonderful news for Locarno Pro! Having known her for over a decade, I strongly believe that she will be key to the further development of this initiative!” concluded Markus Duffner, dead of Locarno Pro, the Swiss festival’s industry arm.